AncientPages.com - Cacao originated 1,500 years earlier than previously thought, according to researchers at the University of British Columbia.

Researchers also found genetic evidence showing that cacao was originally domesticated in South America, rather than in Central America. 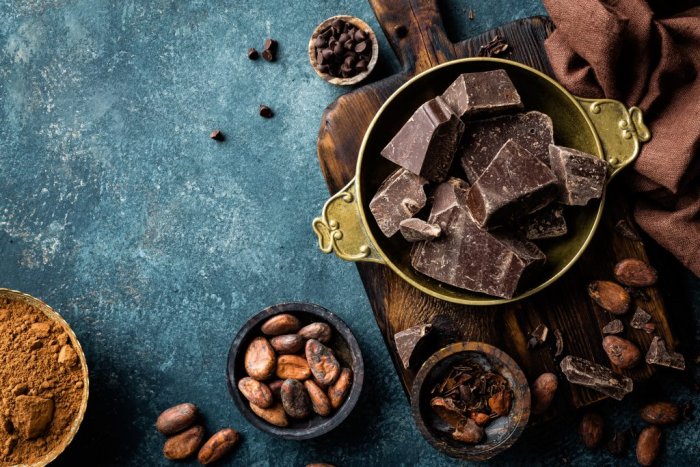 Earlier archaeological evidence suggested that the cacao tree was first domesticated in Central America and cacao’s use dated back to 3,900 years ago.

However, already in 2002 researchers wrote in their paper:

Some authors believe that cacao was introduced into Central America. Although the first centre of domestication and culture has been identified as Central America, Van Hall (1914) stated that the most probable origin of cacao is the region of the Orinoco and Amazon basins, in the valleys of their tributaries. Cheesman (1944) considered that the centre of origin of cacao was the Upper Amazon near the Colombian-Ecuadorian border, on the eastern flanks of the Andes..."

The recent study shows us that "people in the upper reaches of the Amazon basin, extending up into the foothills of the Andes in southeastern Ecuador, were harvesting and consuming cacao that appears to be a close relative of the type of cacao later used in Mexico…” Michael Blake, study co-author and professor in the UBC department of anthropology, said in a press release.

“They were also doing so using elaborate pottery that pre-dates the pottery found in Central America and Mexico.

The use of cacao, probably as a drink, was very likely spread northwards by farmers growing cacao in what is now Colombia, Panama and other parts of Central America and southern Mexico,” according to Blake.

Cacao beans were used both as currency and to make the chocolate drinks consumed during feasts and rituals. 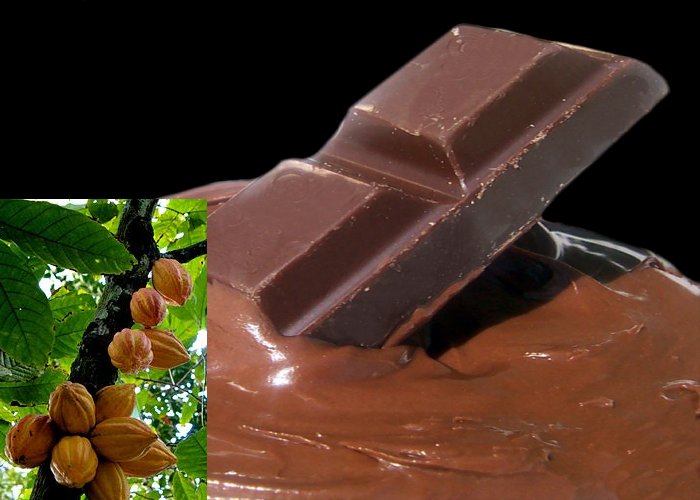 Researchers also studied ceramic artifacts from Santa Ana-La Florida, in Ecuador, the earliest known site of Mayo-Chinchipe culture, which was occupied from at least 5,450 years ago, and used three lines of evidence to show that the Mayo-Chinchipe culture used cacao between 5,300 and 2,100 years ago: the presence of starch grains specific to the cacao tree inside ceramic vessels and broken pieces of pottery, residues of theobromine (found in the cacao tree but not its wild relatives), and fragments of ancient DNA with sequences unique to the cacao tree.

The findings show that the Mayo-Chinchipe people domesticated the cacao tree at least 1,500 years before the crop was used in Central America.

Sonia Zarrillo, the study’s lead author and adjunct assistant professor at the University of Calgary, informed that “these three methods combine to definitively identify a plant that is otherwise notoriously difficult to trace in the archaeological record because seeds and other parts quickly degrade in moist and warm tropical environments.”