Ellen Lloyd - AncientPages.com - Today Sahara is one of the hottest and driest places on Earth. It’s impossible for most living organisms survive for a longer period in this heat, but the situation was much different thousands of years ago.

About 10,000 years ago, Sahara was a green was a lush savannah teeming with wildlife, grass, trees, and lakes filled with fish. 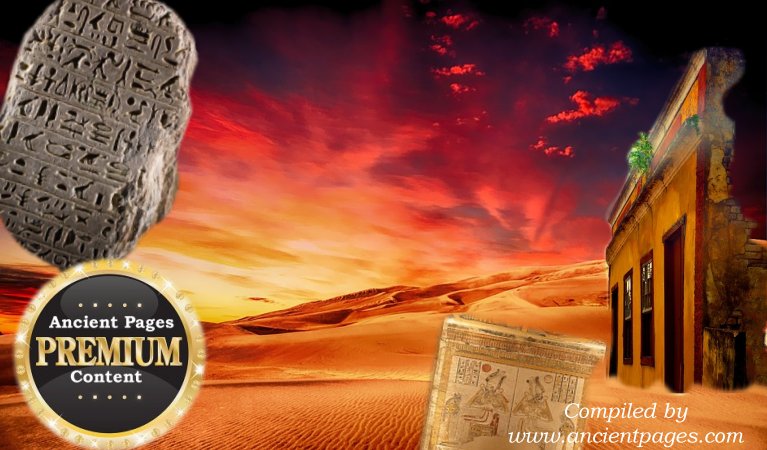 About 8,000 to 10,000 years ago a major climate shift took place. It was caused by a variation in the angle of the tilt of the Earth and the shape of its orbit.

As we keep searching for traces of the lost ancient civilization of Sahara, we make many interesting discoveries that challenge our understanding of the ancient world.

People who inhabited the Green Sahara were advanced. For example, we can mention the ancient foggaras that were created by a sophisticated ancient civilization, but nobody knows who first built them. Some are extremely ancient, going back perhaps beyond the dawn of written history.

The Desert of Sahara still holds many ancient secrets, and in this article, we take a look at some of them, including an over-looked ancient discovery that may be one of the greatest mysteries of all.

Lost Knowledge Of Energy And Crystal Technology In Ancient Egypt