AncientPages.com - A sanctuary dedicated to the god Mithra, the Indo-Iranian deity Mithra, has been just unearthed at a Roman site of Mariana, created around 100 BC and located on the Island of Corsica. 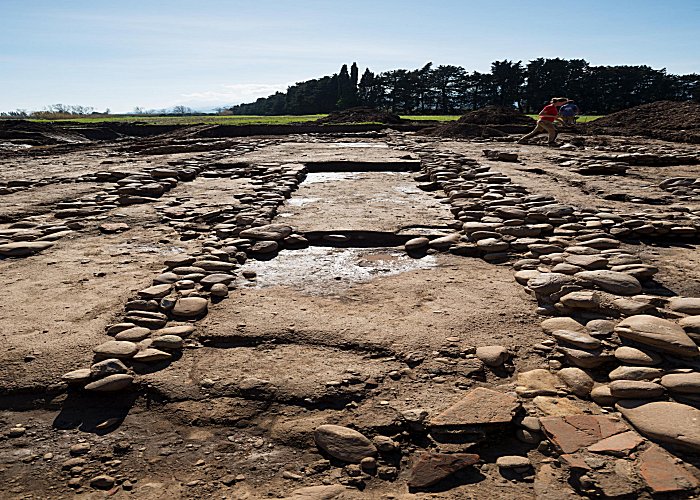 Excavation area of the ancient city of Mariana, under excavation. © Denis Gliksman, Inrap

A team of archaeologists led by Philippe Chapon, started working in Mariana in November 2016 and it is for the first time, they have identified a mithræum in Corsica.

Little is known about the mysterious religion called Mithraism, a monotheistic cult of mysteries.

“In the absence of explicit written documentation, knowledge relies mainly on the study of its sanctuaries and the painted or sculptured representations that they contain,” writes Inrap in their article. 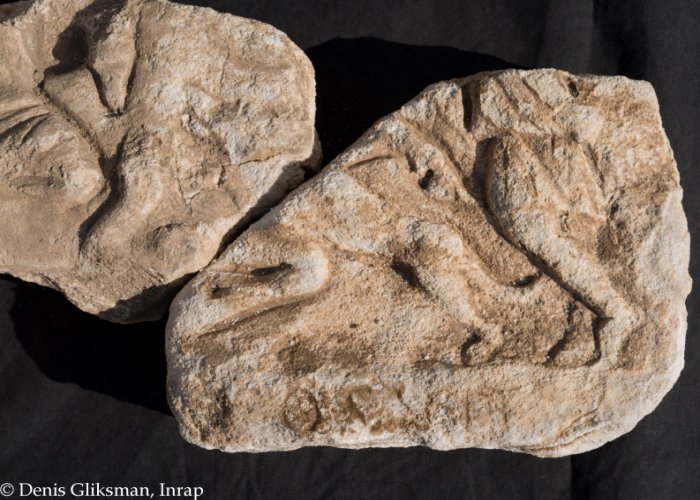 It is believed that this little Roman town was at its peak in the third and fourth century and that it derived its strength from its commercial harbor, a point of contact for maritime exchanges with the whole Mediterranean.

Until now, the excavations revealed a worship room and its antechamber – a part of this mysterious sanctuary.

"This is a very rare and exciting find. It is the first time we find evidence that Mithraism was practiced in Corsica. There are only a dozen similar sites known in all of France, the last one having been excavated near the city of Angers in 2010", Chapon informed IBTimes UK. 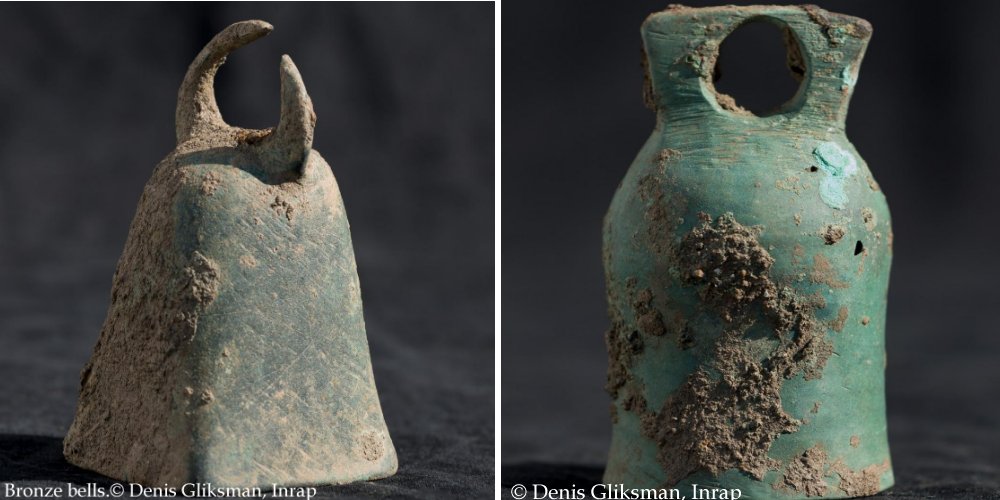 The sanctuary contains several characteristic spaces; the assembly hall is rectangular (11x5m) and consists of a central corridor with an overhang, lined by two long benches, 1.80m wide, bounded by a carefully lined wall. Opposite, there are two vaulted brick niches in the thickness of the benches.

One of them still contained three undamaged oil lamps.

At the end of the corridor was to stand the marble bas-relief representing Mithra, wearing his Phrygian cap and sacrificing a bull. 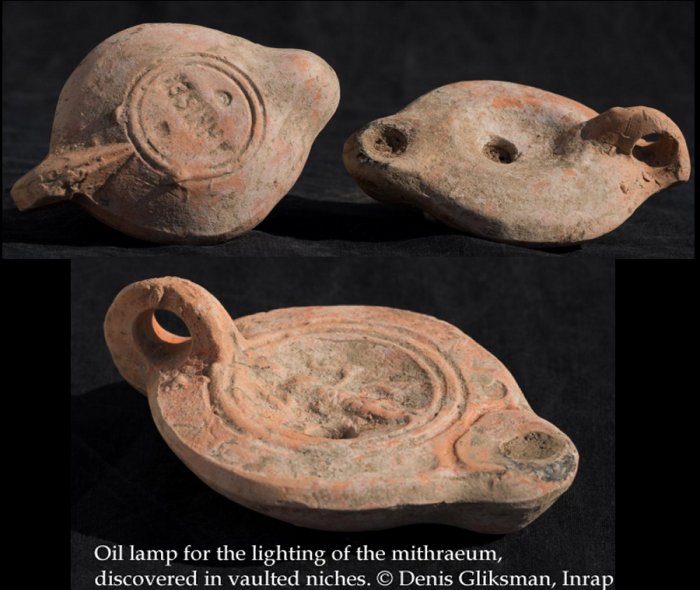 Chapon and his team unearthed a number of relics, including three oil lamps, and three broken pieces of marble structure related to the religion's mythology – the sacrifice of a bull by Mithra. On one of the pieces, the archaeologists have been able to make out a dog and a snake drinking the blood of the bull, while a scorpion pinches its testes.

Other artefacts, including a female head made of marble, bronze bells and fine paste jars were also found.

It is believed that Mithraism was introduced into the Empire by the Roman military and eastern merchants. The cult, which spread there at the end of the first century, was reserved for men. A hundred mithræa are scattered across the Empire, including in Rome and Ostia and also, France. 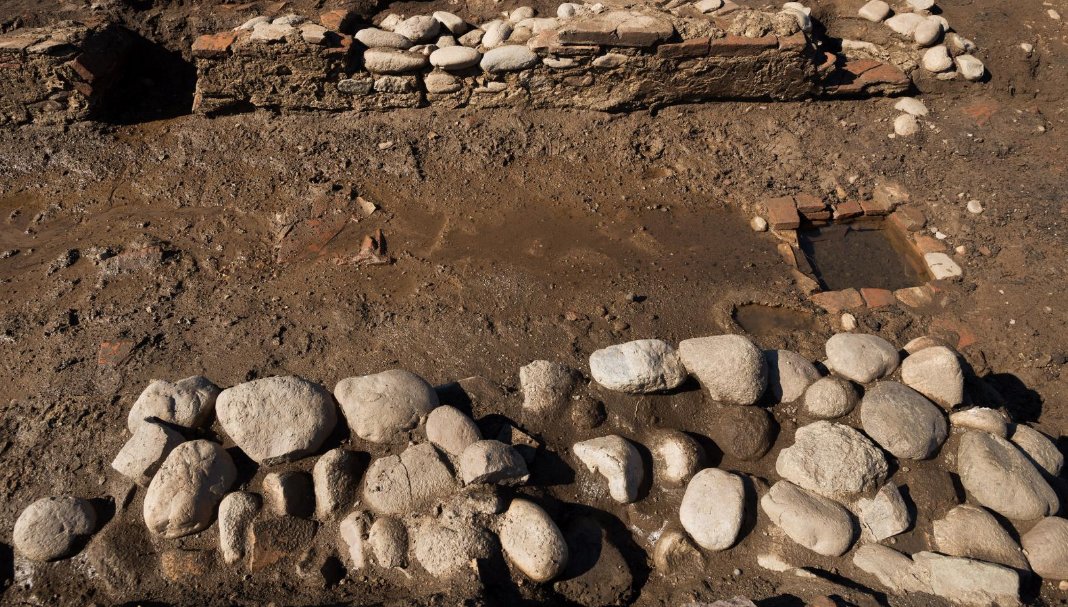 Excavation area of the ancient city of Mariana, under excavation. © Denis Gliksman, Inrap

Mithraism was strongly opposed by the Emperor Theodosius in 392, and was a competitor of Christianity, informs Inrap in its article.

The sanctuary bears traces of destruction since antiquity but the exact cause of this destruction remain unknown.

However, archaeologists identified a vast Christian complex with basilica and baptistery, built at the site around 400, the first traces of Christianity in Corsica.

It suggest a possible conflict between Mithraism and Christianity.