A. Sutherland - AncientPages.com - Could it be possible that millions of years ago, humans or human-like beings lived on this planet, but we simply do not have historical data regarding their existence? Current evolutionary theory is continuously being challenged as the world's leading professional archaeologists and amateurs make many ground-breaking discoveries. 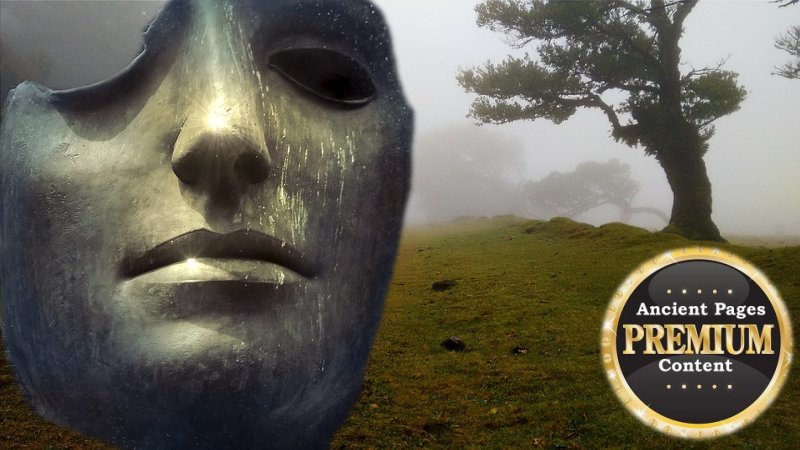 Analyses of old and new fossils from around the world reveal something extraordinary. Many fascinating archaeological discoveries could change perceptions about what it means to be human. Such valuable finds could easily re-write ancient history and give us much better understanding of our planet’s history. Is the human race much older than previously thought or did beings similar to us once walked the Earth millions of years ago?

In this article that deals with forbidden archaeology, we examine traces of an advanced lost race that existed long before modern humans appeared.