Conny Waters - AncientPages.com - A military fortress from ancient Egypt's 26th Dynasty (the last native dynasty to rule Egypt before the Persian conquest in 525 BC) has been uncovered at the  Tell El-Kedwa site, in Egypt’s North Sinai province.

The fortress is built of mud brick, and was uncovered during excavation work carried out by an Egyptian mission as part of the Sinai development project. 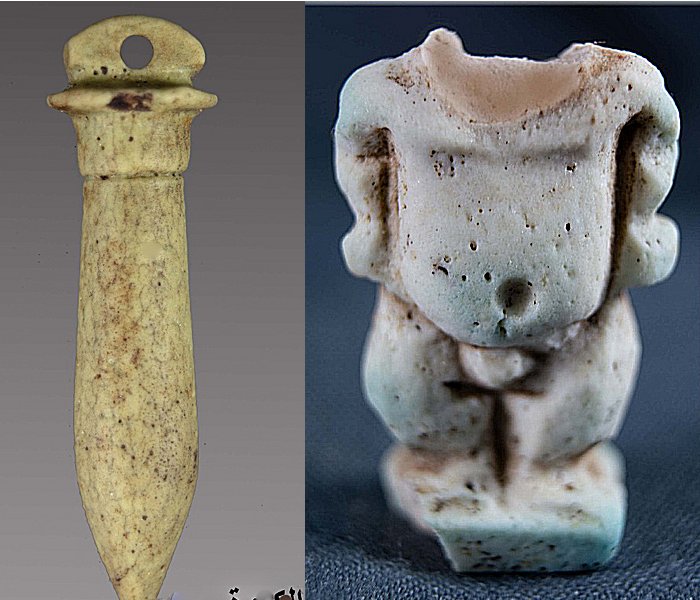 Secretary-general of the Supreme Council of Antiquities Moustafa Waziri said that the mission has excavated the fortress' southern wall, which extends for 85 meters. Its eastern wall was discovered in 2008, reports Ahram Online.

"It is considered one of the oldest fortresses to be discovered," Waziri said, adding that "on its remains another fortress was built in a later period in antiquity." 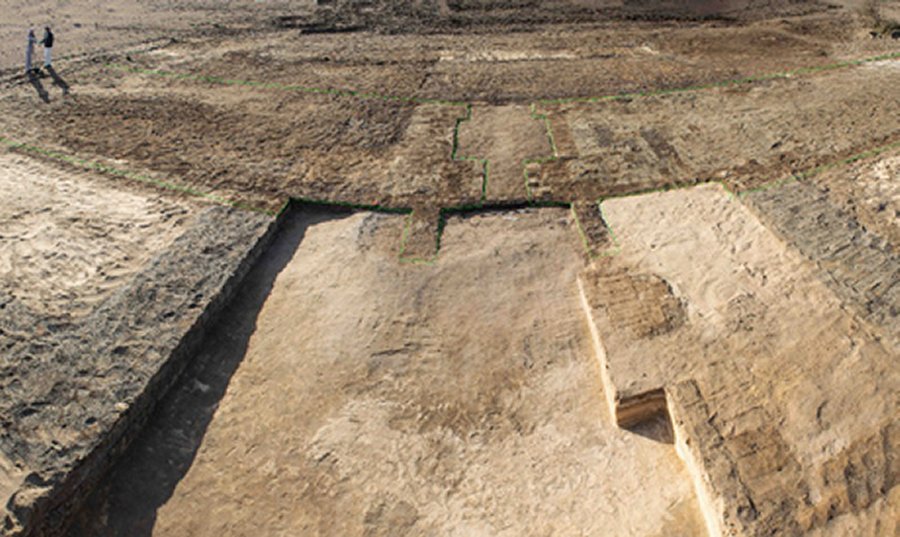 These rooms might have been used as water banks, which a distinguished feature of 26th Dynasty architecture.

The excavations also revealed an entrance to the fortress, which is a side gate located in the northeastern part of the excavated wall. The mission also discovered remains of a security room east of the gate, where soldiers would monitor the entrance and exit of the fortress. 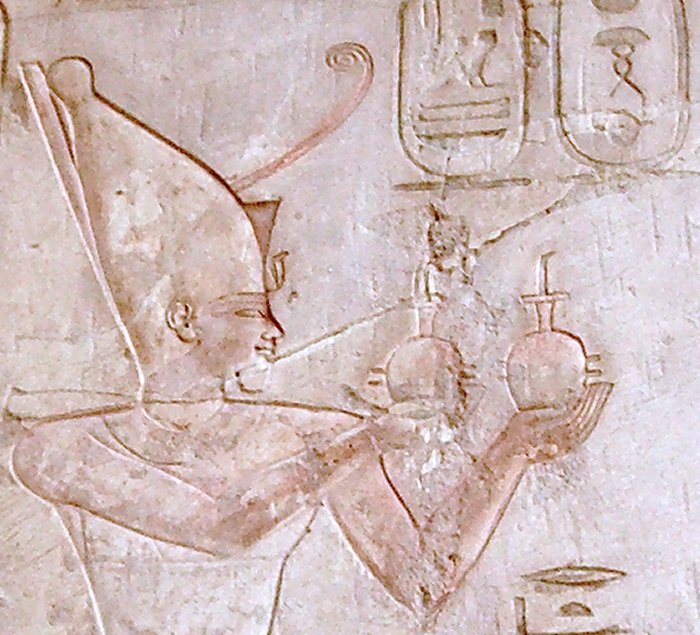 Relief of Psamtik I making an offering to Ra-Horakhty (Tomb of Pabasa). image

Remains of houses that had been built on the western side of the fortress were also discovered, as well as a faience amulet bearing the name of King Psmatik I inside one of the houses.

Ptolemaic Workshop For Repairing And Construction Of Boats Unearthed In Sinai

"Therefore, initial studies suggest that the fortress most probably dates back to the first half of the 26th Dynasty, specifically the era of King Psmatik I," Hisham Hussein, director-general of North Sinai antiquities pointed out, adding that excavation is still ongoing.