Conny Waters - AncientPages.com - As we continue to explore ancient Egypt's secrets, we now learn that more coffins have been discovered in Saqqara's ancient cemetery. This burial ground is also home to one of the world's oldest pyramids. 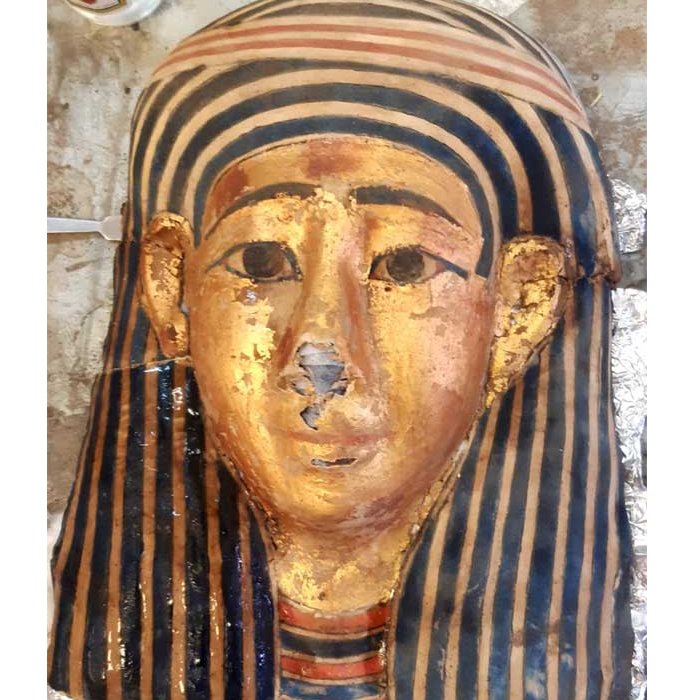 Saqqara's name probably derives from that of the god of the necropolis, Sokar. The uniqueness of Saqqara is due to the continuous use, from the first dynasty (c.3050-2850 BCE) through the early Christian era (fifth century CE). The ancient cemetery contains clues to the history of Memphis as a political, economic, and religious center.

The Pyramid of Djoser, the oldest complete stone building complex known in history was built at Saqqara during the Third Dynasty, and later, another sixteen Egyptian kings built pyramids at Saqqara. The earliest burials of nobles can be traced back to the First Dynasty, on the northern side of the Saqqara plateau. The first royal burials at Saqqara, comprising underground galleries, date to the Second Dynasty. 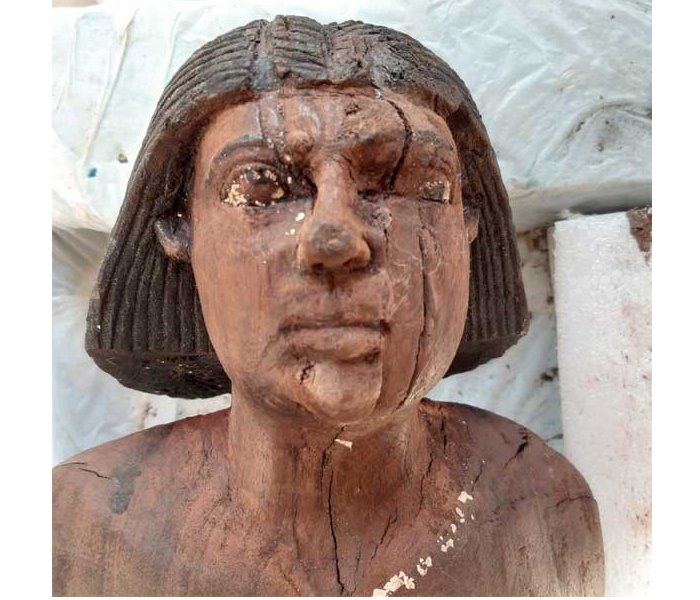 Egypt's Ministry of Tourism and Antiquities states that the number of coffins exceeds that of the discovery announced in early October.

In the next few days, the authorities will announce the most significant archaeological discovery in 2020 at a press conference in the Saqqara Necropolis.

The researchers say that the shafts were closed for more than 2,500 years, and now valuable artifacts will soon be presented to the public.

Throughout the past years, the Egyptian archaeological mission made many important archaeological discoveries in Saqqara. Among others, archaeologists unearthed 59 painted coffins with mummies in good condition of top officials and priests of the 26th Dynasty nearly 2,500 years ago.