Conny Waters -.AncientPages.com - An Egyptian mission of archaeologists has unearthed a Ptolemaic workshop for boat construction and repair, excavating Tel Abu Seify in the Sinai Peninsula. 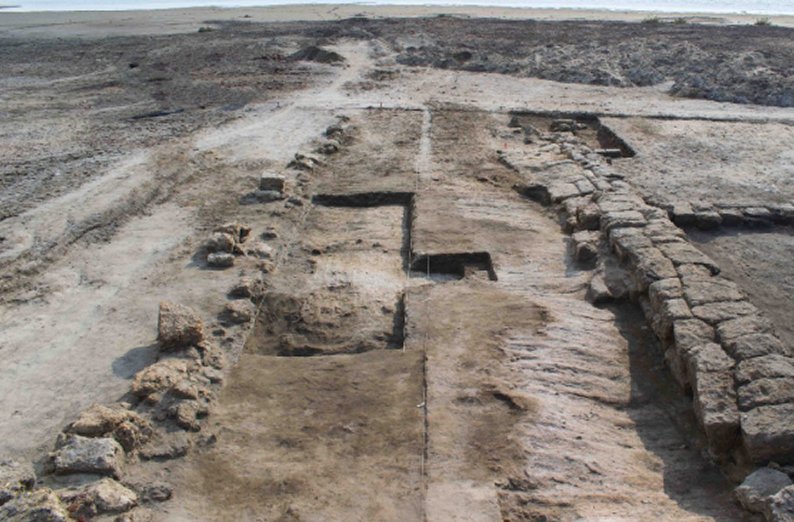 The remains of the workshop at the Tel Abu Seify archaeological site. Image credit: Ahram Online

They were the last dynasty of ancient Egypt and their  rule lasted for 275 years, from 305 to 30 BC.

Excavations carried out at the Tel Abu Seify revealed  the remains of a limestone building that was once a workshop for the construction and repair of boats and vessels during the Ptolemaic and Roman periods." reports Ahram Online.

The site is said to have been the location of the Roman fortress of Silla.

The workshop includes two dry dockyards where ships were built or repaired," Mostafa Waziri, secretary general of the Supreme Council of Antiquities. 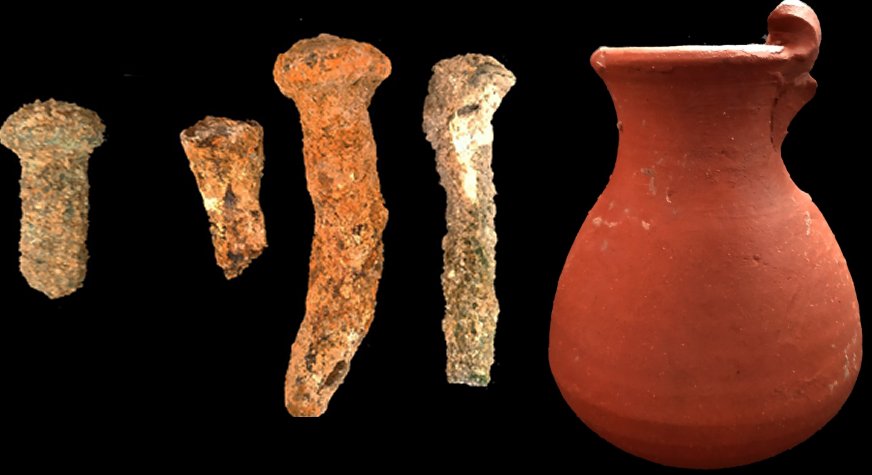 Unfortunately, along the span of time as the workshop lost its function, after the Nile branch passing across the area dried up, some blocks of the workshop were removed to be used in the construction of other buildings.

Remains of wooden beams, shipwrecks, bronze and iron nails of different sizes, fish bones and clay pots were found inside the workshop.