AncientPages.com - On June 6, 1944, there was D-Day. This important day in European history will never be forgotten. 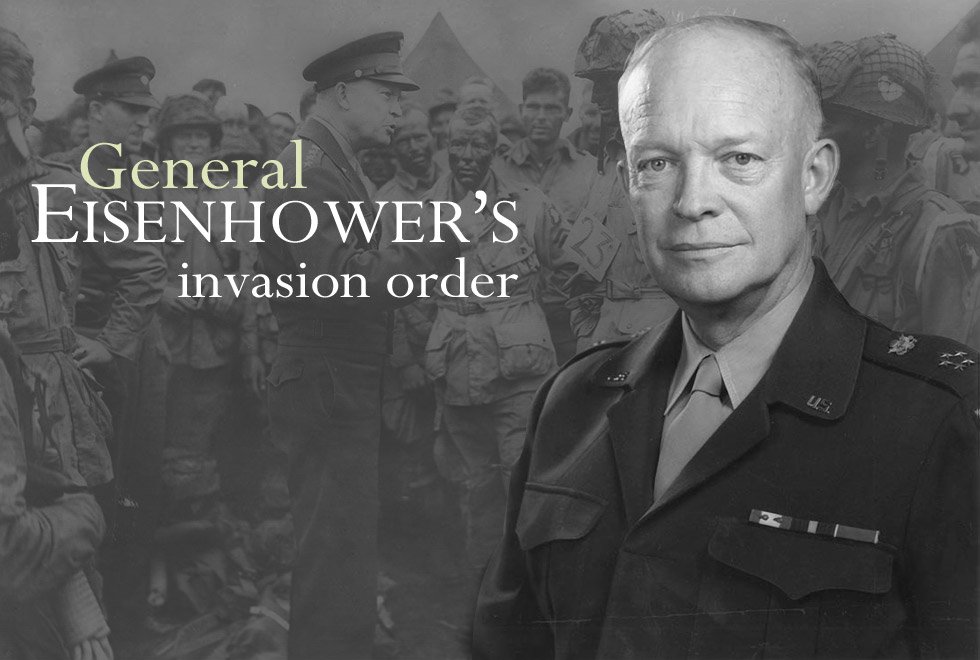 Gen. Dwight D. Eisenhower called the operation a crusade in which "we will accept nothing less than full victory."

On this day, more than 160,000 Allied troops landed along a 50-mile stretch of the heavily fortified French coastline to fight Nazi Germany on the beaches of Normandy, France.

He encouraged Allied soldiers to participate in the D-day invasion of June 6, 1944, and  before they embarked on "a great crusade," he reminded them:

"The eyes of the world are upon you."

More than 5,000 ships and 13,000 aircraft supported the D-Day invasion, and by day's end, the Allies gained a foothold in Continental Europe. 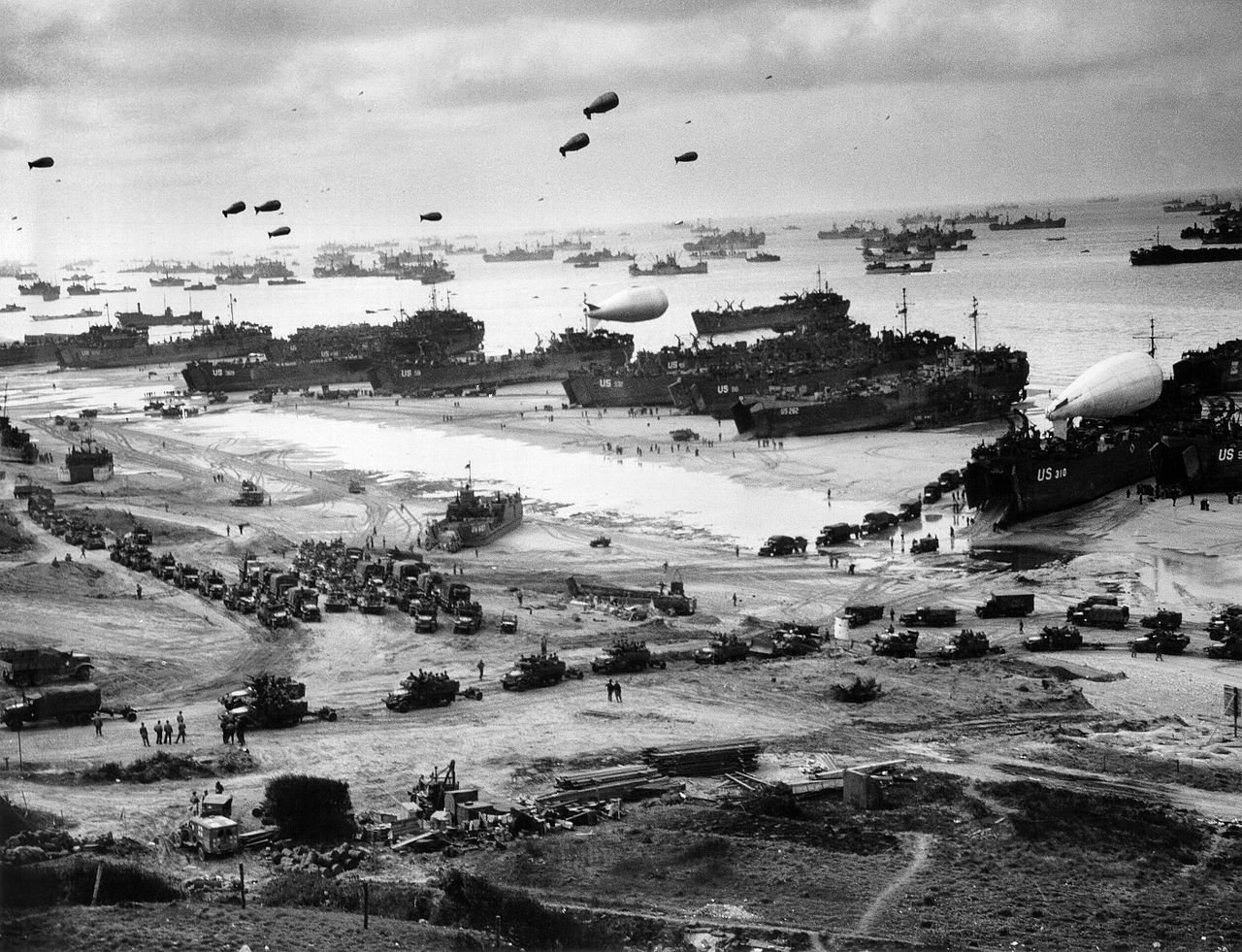 Landing ships putting cargo ashore on Omaha Beach, at low tide during the first days of the operation, mid-1944-06 Among identifiable ships present are LST-532 (in the center of the view); USS LST-262 (3rd LST from right); USS LST-310 (2nd LST from right); USS LST-533 (partially visible at far right); and USS LST-524. Note barrage balloons overhead and Army "half-track" convoy forming up on the beach. The LST-262 was one of 10 Coast Guard-manned LSTs that participated in the invasion of Normandy, France. Image upploader:  MIckStephenson  -  Public Domain

The cost of lives on D-Day was high. More than 9,000 Allied Soldiers were killed or wounded, but their sacrifice allowed more than 100,000 Soldiers to begin the slow, hard slog across Europe to defeat Adolf Hitler's crack troops.

The planned invasion was the largest seaborne invasion in history. An amphibious landing in Northern France would be followed by a sweep eastwards towards the German capital.

The invasion did not run entirely on schedule. The attack was postponed for 24 hours due to stormy conditions. After the weather had settled, the Allies landed successfully in Normandy, and the combined forces of the R.A.F. and American Air Force knocked out key enemy installations.

But due to paralyzing congestion on the beaches and robust resistance by the Panzar divisions, the Allies failed to take the town of Caen as anticipated.

A month of heavy fighting followed before Caen was secured, and the Allies were able to press on to Berlin and eventually secure victory.

The invasion of Okinawa began on L-Day, and the proposed invasion of Japan would have started on X-Day.