AncientPages.com - Scientists continue to examine the interesting Dead Sea Scrolls that were discovered in West Jordan in 1947, near the ruins of Qumran.

Infrared imaging has revealed a hidden text on one of the Dead Sea Scroll fragments. The text was invisible to the naked eye, but according to Israel Antiquities Authority (IAA) scientists have managed not only to detect the hidden text, but also decipher the script and even connect the fragments to the manuscripts that they had likely been attached to before crumbling away. 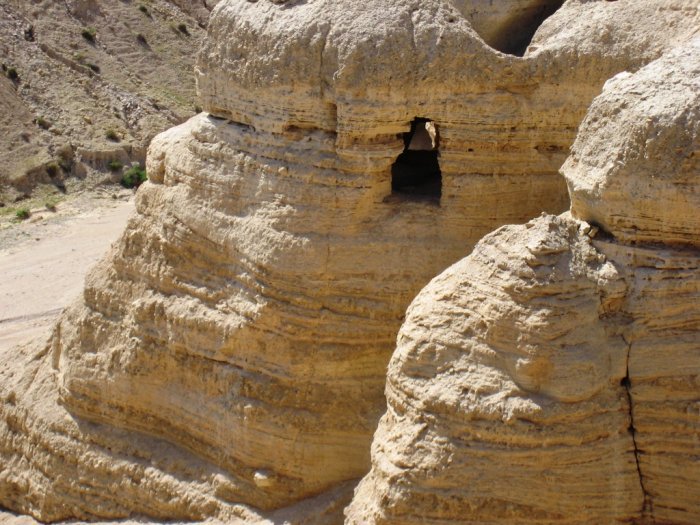 Researchers have spent decades translating and analyzing the texts and the entire project is now stored in a publicly accessible digital library where one can access scanned texts and images.

“The newfound writing came from the books of Deuteronomy and Leviticus, which are in the Hebrew Bible (also known as the Old Testament of the Christian Bible), and the Book of Jubilees, a text written at the same time as the Hebrew Bible that was never incorporated into the biblical books, the archaeologists said.

Researchers presented the newly revealed words at an international conference, called "The Dead Sea Scrolls at Seventy: Clear a Path in the Wilderness," in Israel,” Live Science reports.

The newly translated fragment is very interesting because it shed light on how Judaism was practiced when Israelites came in conflict with the Roman Empire nearly 2,000 years ago.

A fragment of Deuteronomy (right) next to the same fragment seen with infrared imagery (left).
Credit: Israel Antiquity Authority

From the text, scientists have also learned there are three copies of the Temple Scroll from Cave 11. The text written in Hebrew describes how God gave Moses instructions how to build the temple and conduct services.

According to IFL Science, scientists have also “identified a fragment belonging to the Great Psalms Scroll that showed the manuscript's version of Psalm 147:1 is shorter than it is in contemporary religious books.”

Most fascinating aspect of the text is, it reveals a completely unknown manuscript exists somewhere waiting to be discovered. One “fragment has letters written in paleo-Hebrew, an ancient Hebrew script. This fragment could not be attributed to any known manuscripts and could belong to an unknown manuscript.” 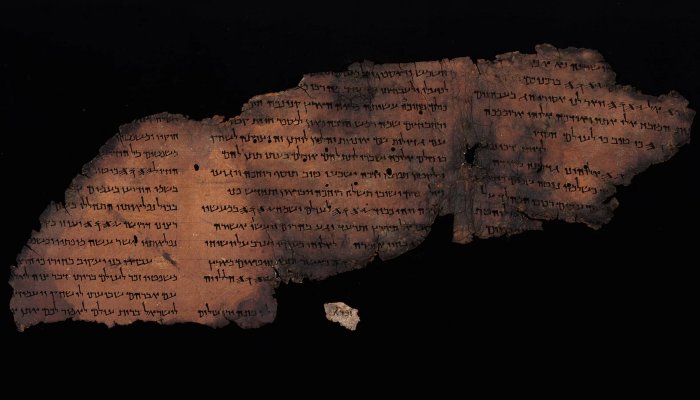 Some interpretations are controversial and although they answer some questions they also raise others.

The Dead Sea Scrolls also revealed the Qumran sect used a unique 364-day calendar and described two events not mentioned in the Bible.

The ancient texts are still being translated and we can expect to hear more about the fascinating Dead Sea Scrolls in the near future.