A. Sutherland - AncientPages.com - The “Domesday Book” is closely related to William The Conqueror (or “William the Bastard”), king of England and Duke of Normandy, (ca. 1028 -1087).

He was a great man who dominated England in Middle Ages, but vast sums of money were needed to rule such enormous lands. He ordered to build castles across England and military campaigns were also expensive. 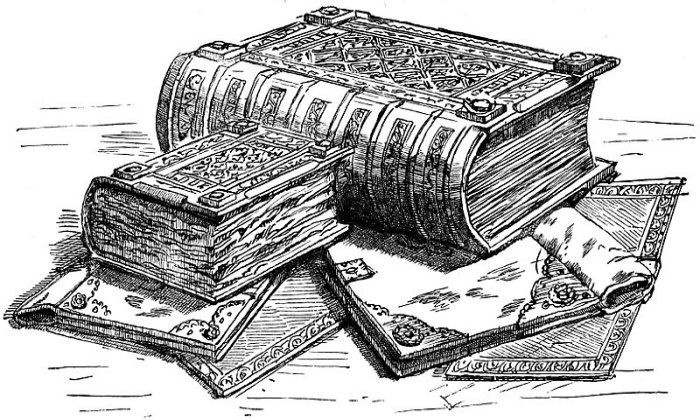 The “Domesday Book” ("Great Survey" of much of England and parts of Wales) is one of England’s greatest treasures of medieval times.

The book represented an important, nationwide inventory of property landlords and property of the people, indispensable for taxes he planned to introduce. The survey was conducted in 1085 or 1086 and took less than a year to complete. William The Conqueror commissioned this land book that does not cover the whole of England. London is not included, probably due to the size of the city, but it is still a very important source for those interested in the conditions in the England of that time.

The Domesday Book symbolized the prestige, power, and authority of the king, and became an important source of information on “who owned what” throughout the lands he dominated.

The main goal was to determine the taxes that had to pay for all his subjects. Once an entire picture of England was collated in the “Domesday Book”, the king could send his tax-gatherers out.

The book was like a “doom” because nobody could dispute or argue against a tax demand.

There were many troublesome questions, which had to be answered, among them for example:

It is said that this extraordinary book

“...was written by an observer of the survey that ‘there was no single hide nor a yard of land, nor indeed one ox nor one cow nor one pig which was left out….’

Ed Sharrow – The Last Battle: The Life of William the Conqueror