Ellen Lloyd - AncientPages.com - Several years ago, archaeologists unearthed an ancient tomb that contained remains of an unknown woman. She was put to rest dressed in precious clothes and surrounded by valuable artifacts. Who she was remains unknown, but it was obvious she was a person of high rank in her society. Some scholars suggested she was a priestess or perhaps queen. 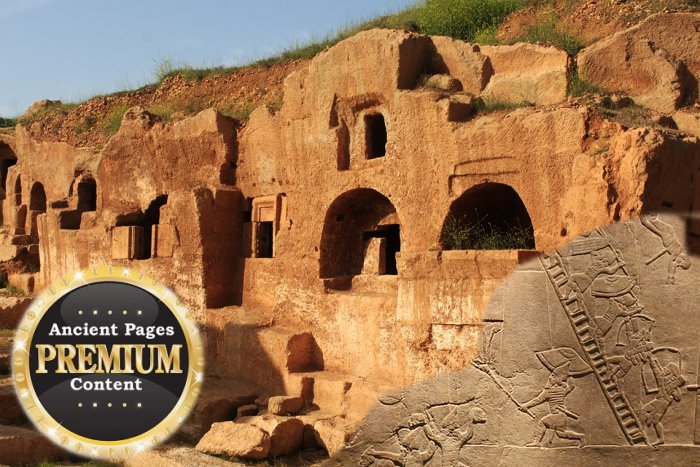 Her name has never been revealed and scientists just gave her a nickname. Her true identity remains an unsolved ancient mystery and there is reason to think she may have been more important than we first assumed.

One scholar who examined the evidence suggests this ancient tomb contains the body of a powerful goddess mentioned in myths and legends. If true, it’s an incredible discovery indeed.