Conny Waters - AncientPages.com - It happens unfortunately far too often that ancient historical sites are vandalized, but then again, in some cases, greed knows no limits.

Sometimes ancient sites are damaged just for fun, but on other occasions, it is to gain profit. No matter what reason, it’s simply sad to see people disrespect what our ancestor’s constructed with great efforts. It’s an ancient legacy that is destroyed and it occurs frequently.

The looting and intentional damaging of these sites are today one of the major threats to cultural heritage around the world. 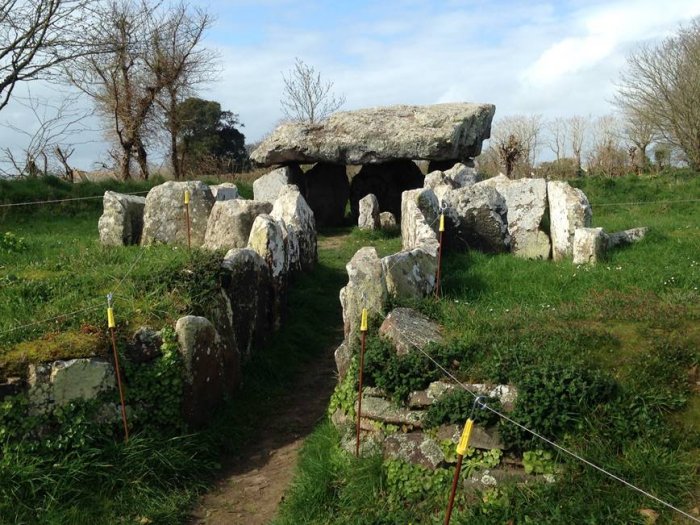 The magnificent Faldouet Dolmen built about 6,000 years ago is one of the two Jersey monuments aligned with the solar equinox. It could have been preserved for another 6,000 years if not greedy and irresponsible looters drilled into the dolmen, leaving a hole of several inches, in an apparent attempt to extract quartz crystals.

“It is believed the damage was done on 24th October. It was discovered the following day,” Channel 103 reports.

The malicious damage was discovered by members of the Archaeology Section of the Société Jersiaise and reported to the police.

When the group examined the site they saw “a hole of several inches across and of equivalent depth had been drilled into one of the stones supporting the capstone of the dolmen at Faldouet,”  Bailiwick Express reports. 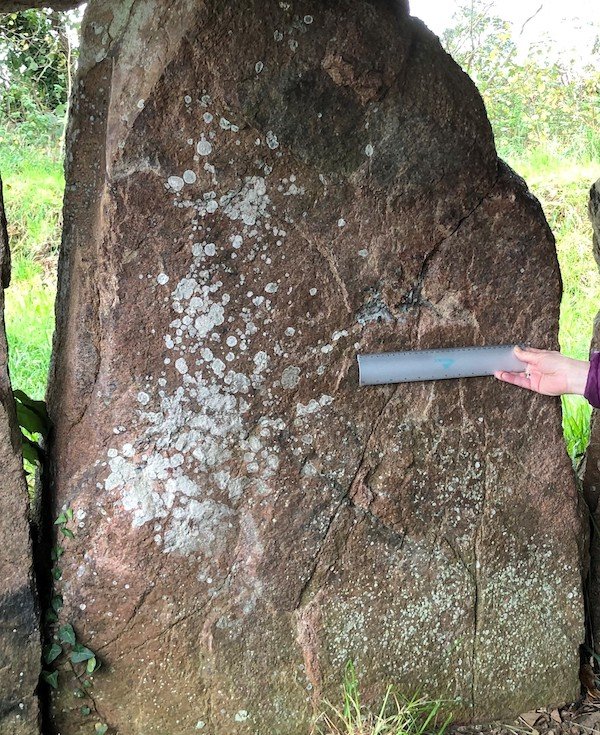 The hole was drilled into one of the stones supporting the capstone of the dolmen at Faldouet. Credit: Bailiwick Express

The apparent cause behind this destruction was extracting quartz crystals. Quartz is one of the most useful natural materials. Its usefulness can be linked to its physical and chemical properties. Some consider quartz crystal to be a power stone that's prized as a healing stone, but in this case, it seems more likely the criminals were interested in profit than healing. 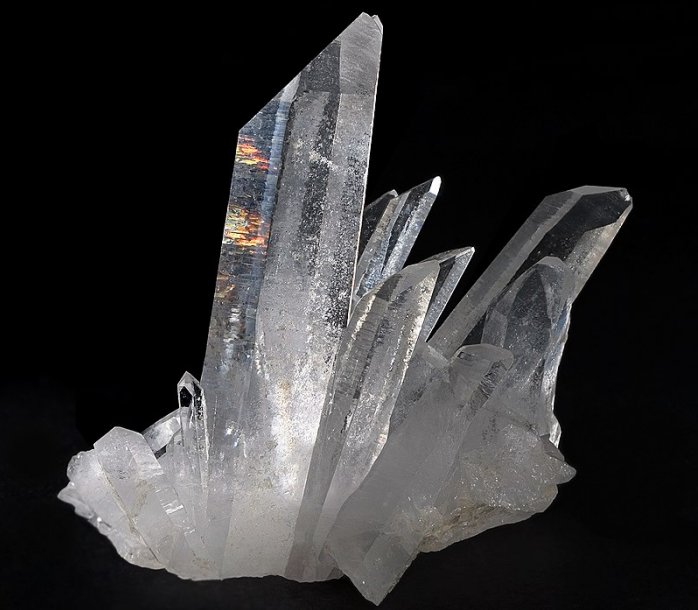 This is a sample of quartz crystal from Tibet. Credit: JJ Harrison - CC BY-SA 2.5

Just recently, “on Saturday 31 October, members of the Société also found newly drawn graffiti on the stones at Mont Grantez. The dolmen is of a similar age and importance to that at Faldouet and is also a Scheduled Site of Archaeological Importance,” Bailiwick Express writes.

The latest crime and damage of the Faldouet dolmen has been reported to the police and nearby residents “who reported hearing noises on the night of the 24 October, have been asked to inform the police, and to be on the lookout for any suspicious activity in future.”