AncientPages.com - On December 9, 1824, the Battle of Ayacucho was fought on the high plateau near Ayacucho, Peru. It was one of the Latin-American wars of independence, and it brought a revolutionary victory over royalists. 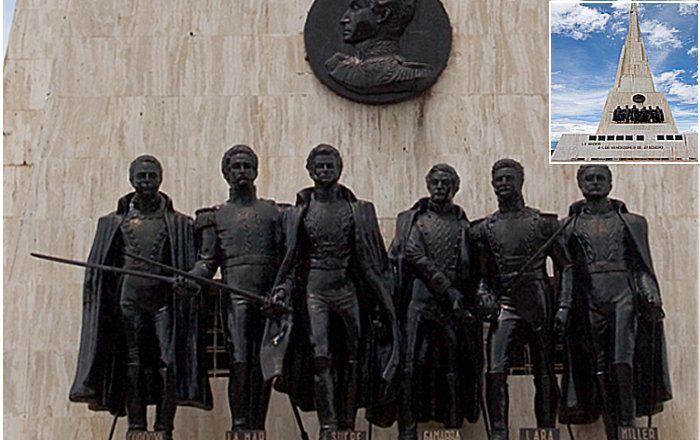 The revolutionary forces consisted of about 6,000 men- among them Venezuelans, Colombians, Argentines, and Chileans- and Peruvians- under the leadership of Simón Bolívar's outstanding lieutenant, the Venezuelan Antonio José de Sucre.
The Spanish army was much larger (about 9,000 men) and had ten times as many artillery pieces as their foe. 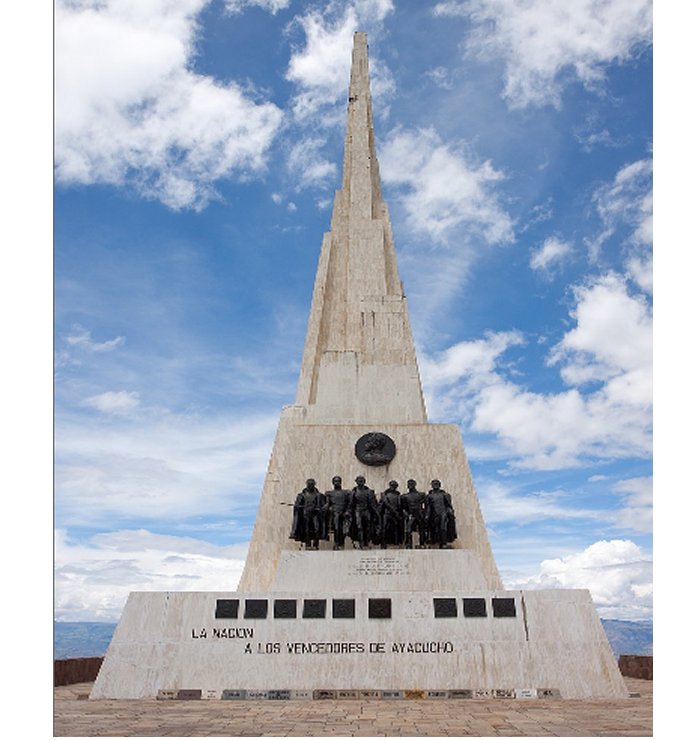 Lieutenant Sucre opened the attack with a brilliant cavalry charge led by the courageous Colombian José María Córdoba, and the royalist army had been routed, with about 2,000 men killed.

The battle of Ayacucho freed Peru and ensured the independence of the developing South American republics from Spain.

The Spanish viceroy and his generals were taken prisoners. The terms of surrender demanded that all Spanish forces be withdrawn from Peru and Charcas (Bolivia); the last of them departed from Callao, the port of Lima, two years later in January 1826.

As we mentioned earlier,  the Battle Of Ayacucho ultimately broke Spanish colonial rule in Latin America.