Ellen Lloyd - AncientPages.com - To many interested in the subject, synchronicity is a great scientific mystery. The term was coined by the world-famous Swiss psychiatrist and founder of analytical psychology, Carl Jung (1875-1961) who was very interested in unexplained mysteries dealing with the power of mind and time.

Among many things, Jung studied incidents that seemed to be connected by time and meaning, but not by cause and effect. He used the term synchronicity to describe such events. 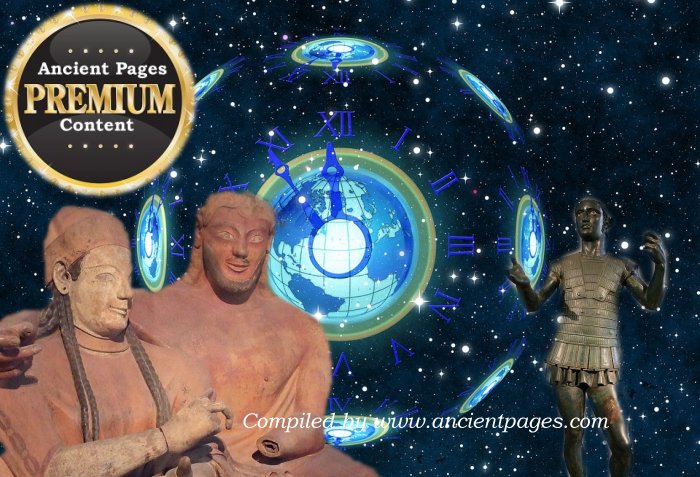 Psychologists define synchronicity as “the simultaneous occurrence of causally unrelated events—and the belief that the simultaneity has meaning beyond mere coincidence.”

Today, more and more scientists are discussing whether individuals truly possess the power of power of free will? Is it possible that events in our life are predetermined? As previously mentioned on MessageToEagle.com, scientists, philosophers and theologians have long wondered whether the future already exist.

This brings us to today’s subject, namely synchronicity. Can synchronicity be described as a pure accident or is there a hidden architecture within time that guides us through life?

Some researchers have suggested that everything in the universe is connected and synchronicity is a key element of spiritual awakening.

Or as Paulo Coelho, a Brazilian author expressed it, “coincidence is the language of the stars. For something to happen, so many forces have to be put into action. According to the ancient alchemists, and to the physicists of today, everything is just one thing only.”

Ancient sources reveal that our ancestors were just as interested in the subject of synchronicity as our modern scientists.

Bizarre And Unexplained Phenomenon That Defied The Laws Of Nature