Conny Waters - AncientPages.com - The Renaissance period that spanned between the 14th century to the 17th century changed Europe in many ways. It was a remarkable time that inspired people to admire and appreciate the beauty of art, literature, architecture, sculptures, and music.

During the Renaissance, some of the world's greatest artistic and architectural masterpieces were created in Italian cities such as Florence and Padua. 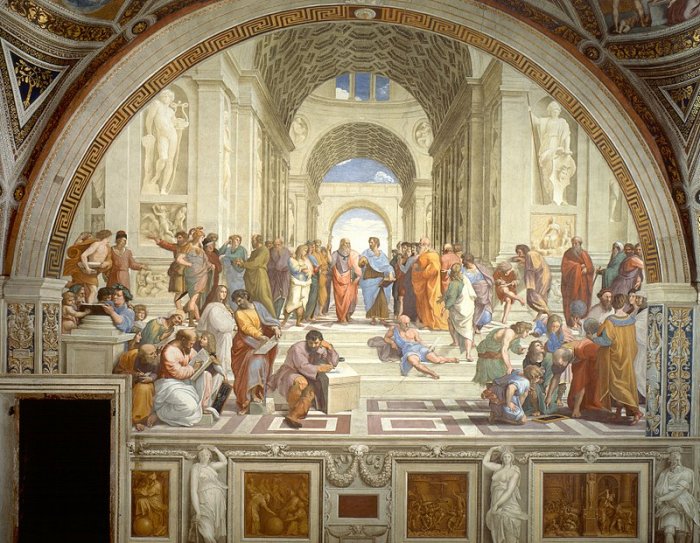 The School of Athens by Rafael. Credit; Public Domain

Instead of relying on religious symbols, many Renaissance artists focused on nature and people when they created startlingly realistic paintings and sculptures.

During the Renaissance, the Catholic Church was still very powerful, but with the emergence of new science, art, and technology ordinary people started to question religious doctrines. The Medici and the Borgia, were two strong and powerful families that rose to prominence during the Italian Renaissance. The feud between the Medici and the Borgia families was an interesting chapter in European history.

Both families were corrupt and struggle to gain power and money, but they also made valuable contributions people could appreciate. The Medici family were great supporters of arts, paid their taxes and built magnificent buildings. The Medici family were also patrons of the famous Galileo Galilei, who tutored several generations of Medici children.

Unfortunately for Galileo, the Medici family was not as strong as the leaders of the Inquisition and they failed to protect him when Galileo was arrested.

Why Was Louis XIV Called The Sun King?

Why Is The Black Prince Still A Controversial Historical Figure?

What Was It Like To Be A Student In The Middle Ages?

The House of Borgia became the most infamous family of Renaissance Italy, but some of the family members were also patrons of the arts who contributed to the Renaissance.

Interest in the occult was on the rise and Catherine de Medici was a great supporter of Nostradamus who was the most widely read seer of the Renaissance.

“Through art, inventions, science, literature, and theology, the separate nations of the European continent sought answers that the Roman Catholic Church was unwilling, or perhaps unable, to offer.

The Church that had become a powerful political entity was viewed with distrust and skepticism by many Christians; the spread of learning that accompanied the invention of Gutenberg’s printing press meant that bold new ideas were traveling across the boundaries of Europe faster than the Church could silence them.” 1 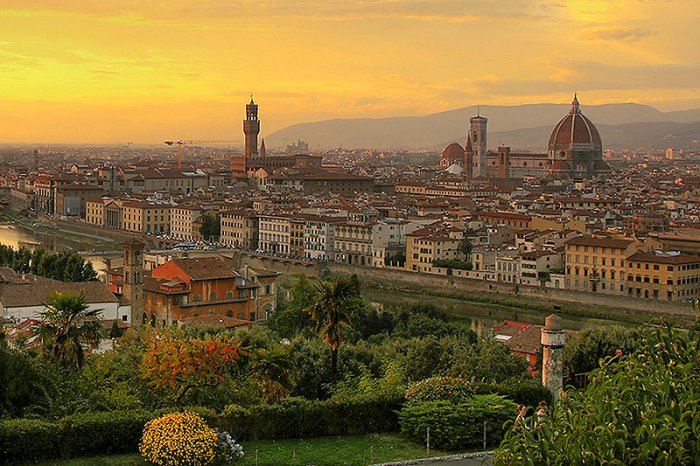 View of Florence, birthplace of the Renaissance. Credit: Steve Hersey, CC BY 2.0

During the late 1400s, Renaissance ideas spread to northern Europe, and one can say that this particular time epoch changed the continent forever. The culture of the West exploded. “Over the next 600 years, rapid innovations in philosophy, technology, economics, military affairs, and politics allowed what had once been a cultural backwater left by the collapse of the Roman Empire to dominate the world.” 2

Everything was questioned, new ideas emerged, the Church lost much of its power, scientists and artists contributed with valuable achievements that changed our lives forever.