AncientPages.com - On October 21, 1600, the first shogun of the Tokugawa family began his reign in Japan.
This day is often considered the beginning of the Tokugawa family's reign over Japan.
After the Battle of Sekigahara in 1600, central authority fell to Tokugawa Ieyasu. It began 265-year Tokugawa shogunate, or military dictatorship, of Japan. 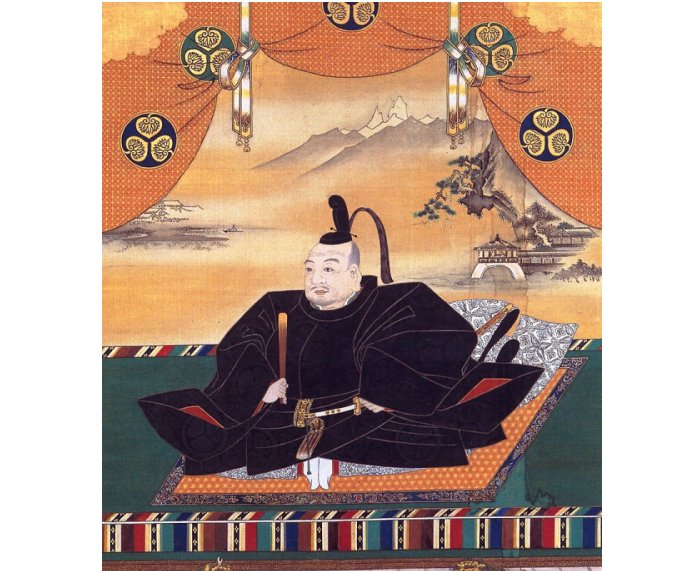 The hegemony of the Tokugawa period also called Edo period, (1603-1867) was the final period of traditional Japan, a time of internal peace, political stability, and economic growth.

It happened under the shogunate (military dictatorship) founded by Tokugawa Ieyasu.

In 1600 Ieyasu defeated the Western Army in the decisive battle of Sekigahara, thereby achieving supremacy in Japan. 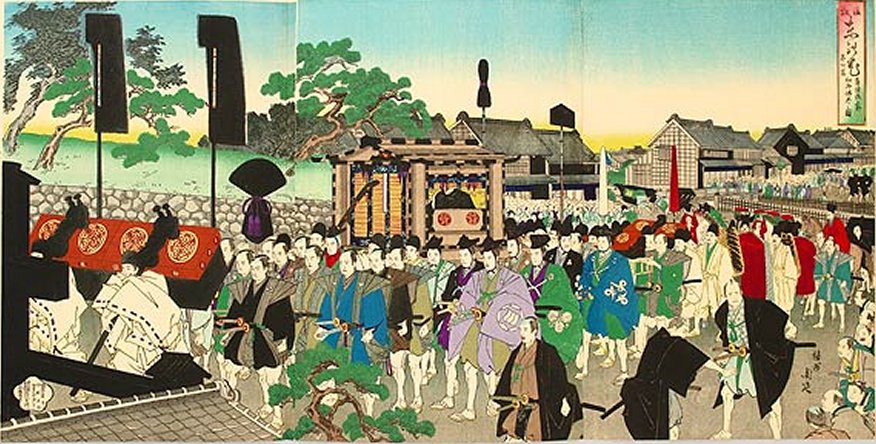 Society in the Tokugawa period, unlike the shogunates before it, was supposedly based on the strict class hierarchy originally. (Procession of the Tokugawa Shogun - By Chikanobu Toyohara 1838-1912)

In 1603 Emperor Go-Yōzei, ruler only in name, gave Ieyasu the historic title of shogun (military governor) to confirm his pre-eminence. Under Ieyasu's control, Japan was now united and strong.

He worked hard to restore stability to Japan and encouraged foreign trade, which included many distant countries even in Europe.

As shogun, Ieyasu - a high-ranking military officer that can be  compared to a four-star general - skillfully achieved hegemony over the entire Japan
It is important to note that Japan had been ruled by shoguns from other clans from 1192 but the Tokugawa clan, which was the last in series of shogun dynasties, was the most famous one.

The Tokugawa shogunate oversaw the longest period of peace and stability in Japan's history, lasting well over 250 years.