Ellen Lloyd - AncientPages.com - The purpose of this article is not to prove or disapprove the existence of giants in the distant past. Many modern people do believe giants once roamed the Earth, although most mainstream scholars will say the existence of ancient giants is doubtful due to lack of their remains.

Instead of debating this issue, we will focus our attention on the Bible that clearly states mighty giants constructed several cities in modern day Syria, Israel and Palestine. 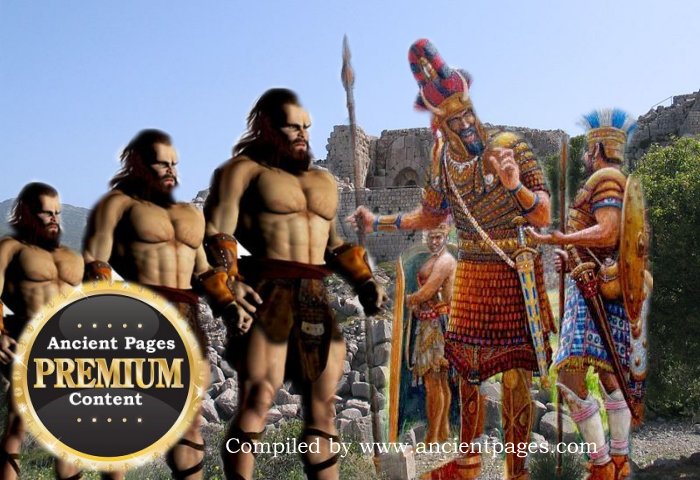 What evidence is there, except for the Biblical passages to support such controversial claims? Archaeologists and other scholars visited certain ancient places where they report seeing massive stone walls that were constructed by people of much greater strength and stature than ourselves.

In our previous article published on Ancient Pages, we discussed the pre-Adamic Didanum race. These giants were ancestors of the Nephilim and Rephaim. These powerful and huge people are mentioned on several occasions in the Holy Book and they are credited with the building of giant stone structures that we are investigating this time.