A. Sutherland - AncientPages.com - Many strange and mysterious ancient races have once walked the Earth. Memories of these enigmatic beings have been preserved in myths, legends, and built statues made in their likeness.

Some of the strangest beings became known among our ancestors as the cat-faced men. 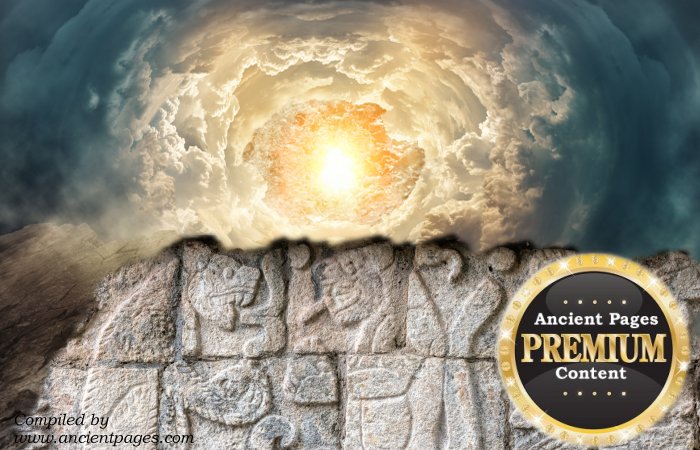 Legends tell that once upon a time, in the remote times they were present among the citizens of Earth. They emerged from a cloud of fire and landed almost in the center of the broad plain.

For several yards around the site, grass and shrubs were burnt up, stones melted, and great cracks opened in the ground.

A porthole opened, a gangway was let down and two figures dressed in peculiar suits emerged from the craft. They didn’t look like ordinary humans. The appearance of the cat-men was unlike anything people had seen before. Who were these strangers? Where did they come from and what role did they play in the history of our planet?

Many have wondered whether these beings were really humanoids or perhaps something entirely else.