A. Sutherland  AncientPages.com -  We like to sit on a bench under a tree, for a moment to remember childhood play or just contemplate and we know it's very positive to live in nature.

But the question is: How much do we really know about the trees and how important have they been for our ancestors?

Trees accompanied us from the earliest times. 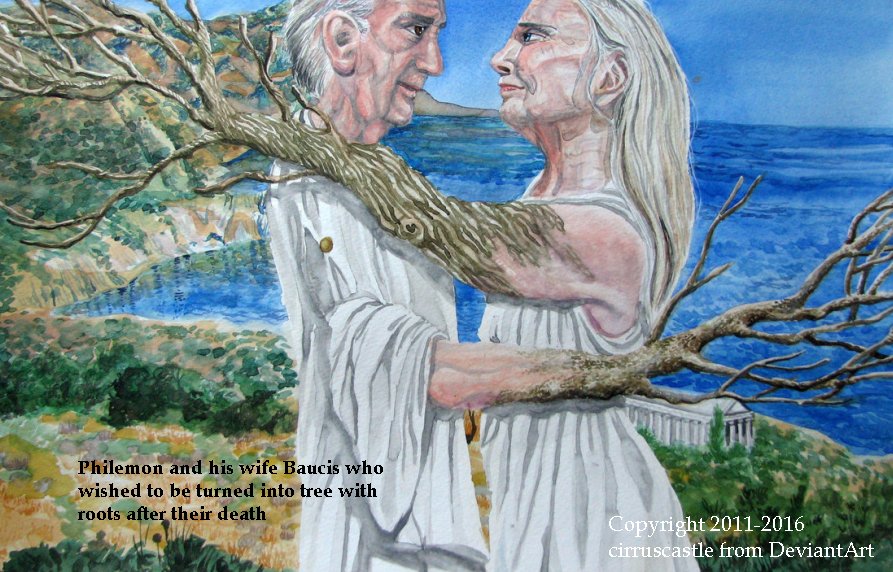 The ancients observed their dying and rebirth and knew that symbolically a tree’s crown reached the heaven and its roots touched the underworld. In a way, a tree was a link between the earthly and supernatural world.

Many legends, myths, beliefs associated with the old cult of trees have been inspired by human imagination. Even today, trees play an important role in traditional cultures around the world. In many mythologies, the tree is represented as the source of life, center of the universe and the cosmic tree.

Among Christian symbols we have Easter palm and Christmas tree and most civilizations of Mesoamerica cultures have an old belief in power of Ceiba Tree while cedar is the most sacred tree in beliefs of Native Americans. Yggdrasil is eternal and sacred tree of life in Norse mythology and in India, Kalpa Tree ‘Kalpavriksha’ is an ancient wishing tree.

Kalpa Tree ‘Kalpavriksha’: The Sacred Wishing Tree Has Been Object Of Adornment And Worship Since Ancient Times

According to Babylonian beliefs, the trees were placed in the center forming a starry sky rising in the direction of the ocean surrounding and sustaining the whole world. The trees’ leaves were believed to be clouds and their fruits were stars. 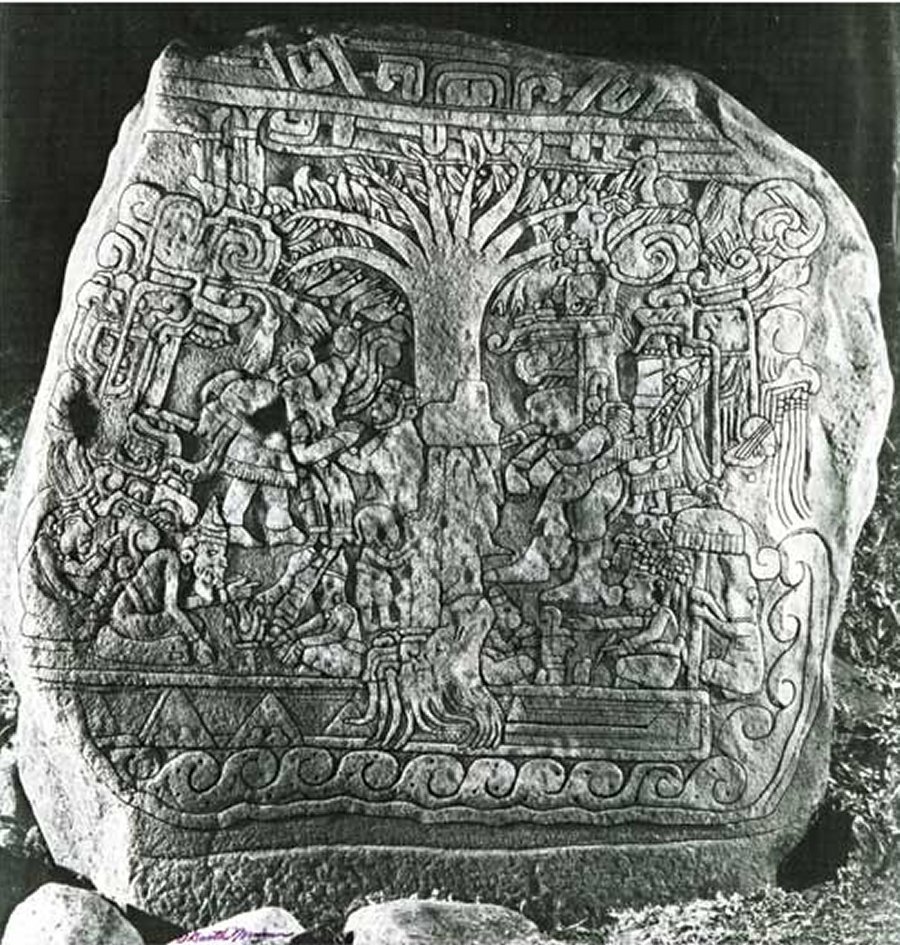 The tree in the center of the image is identified as a Mesoamerican Tree of Life, connecting the heavens and the underworld below. Early Photograph of Izapa Stela 5, 1976, V. Garth Norman

In Sanskrit scripts ‘Upanishads ‘, the cosmic tree is depicted with its roots lifted upward and its crown is composed of four earthly elements: air, water, earth and fire.

In ancient tradition of the Slavic people, the tree grows out of the ocean, and in its crown, there are two birds - the devil and God (the creators of the dualistic world), and the tree’s roots are a domain of the dragon (or serpent).

Yggdrasil in Norse beliefs is guarded by the serpent and the eagle lives right at the top of Yggdrasil’s crown.  Ancient beliefs of the Siberian people place a sacred birch tree in the center because on its branches live souls taking form of birds. 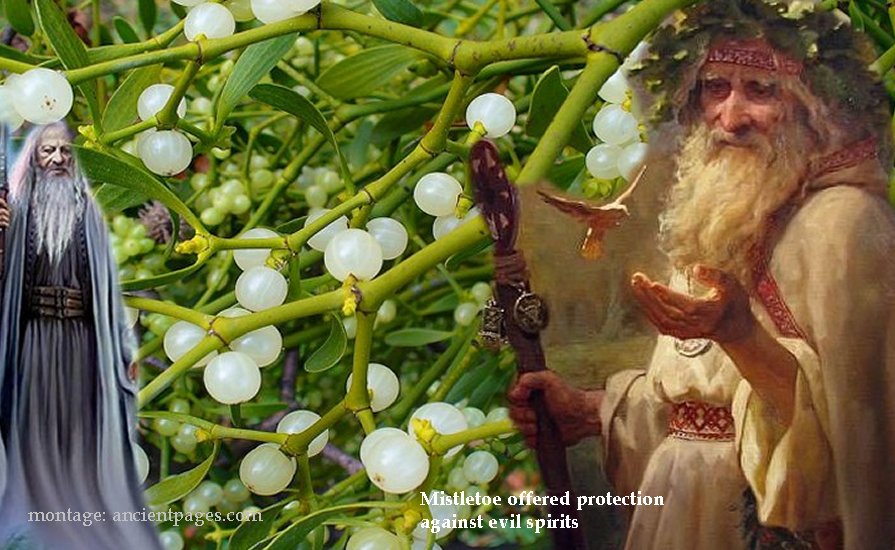 In 'Shamanism', Shirley Nicholson writes that according to the Semang Pygmies from Africa, “the dead go to the Mapic Tree and its believed that this tree stands in the center of the island, where all the other dead are assembled. But the new arrivals may not wear flowers from the tree or taste of its fruits until the dead who have preceded them have broken all their bones and reversed their eyes in the sockets, so that they look inward…”

In myths and legends, a tree is not only a residence of human souls. The offerings were made under the trees - in the form of food, blood of animals or people.

Ancient people also believed that people were created from trees or turned into them. Ancient Greeks believed for example that the humanity was created from ash tree that symbolized bravery and strength.

Roman "Metamorphoses” by Ovid mention a story of Philemon and his wife Baucis who wished to be turned into tree with roots after their death, and Odin, god in Norse mythology, had to hang on the magical tree of Yggdrasil for nine days and nights to come in possession of secret knowledge of the runes.

According to legends, the Buddha was born and experienced enlightenment under a fig tree, and while escaping from Egypt, the Blessed Virgin Mary, the Mother of God found shelter in lime or hazel tree and that is why these trees are sacred.

This article gives only some examples of importance of trees in human lives. The tree has its natural roots and it is also deeply rooted in people’s beliefs and traditions even today.

Sumegi A. Dreamworlds of Shamanism and Tibetan Buddhism: The Third Place