Ellen Lloyd - AncientPages.com - In America, we come across a couple of places that are unusual because scientists and independent researchers have discovered physical evidence something horrible happened at the sites in the distant past. Could it have been a cosmic catastrophe or something else? 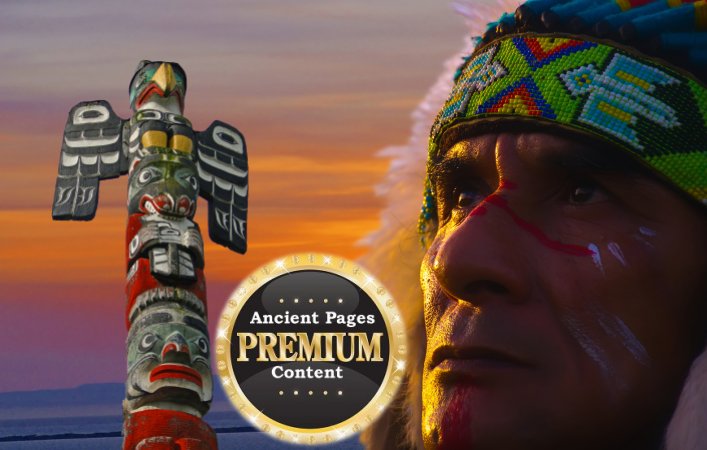 Ancient myths tell of heat that as so intense it people turned into stone. There are also strange ancient accounts of horrifying demons that attacked ancient cities and weapons that were as hot as the Sun.

When everything seemed to come to an end, Native American stories tell of a mysterious creature that suddenly appeared and saved humans from death. What kind of being was this? Why do we have reason to assume ancient high-tech weapons were used in this part of the world?

Our long journey takes us to America where we start by listening to some very interesting stories told by Native Americans. Later we will continue to investigate physical evidence and see if there is a connection between the myths and events that occurred a very long time.