Jan Bartek - AncientPages.com - The remains of a famous Sami woman have been identified amongst Karolinska Institutet's anatomical collections. Representatives from the medical history and heritage department visited Malå on Friday, August 19, to present the findings and initiate a repatriation process.

Since 2015, Karolinska Institutet has been making an inventory of the 800 or so human remains in its historical anatomical collection. Similar collections of skulls, bones and skeletons are held by most older anatomical institutions. The inventory is being done to build up a better picture of where the remains come from and how they ended up at KI, and is part of a larger project in which KI seeks to make visible and discuss its history and that of medical science as a whole. The work has, at times, been complicated. 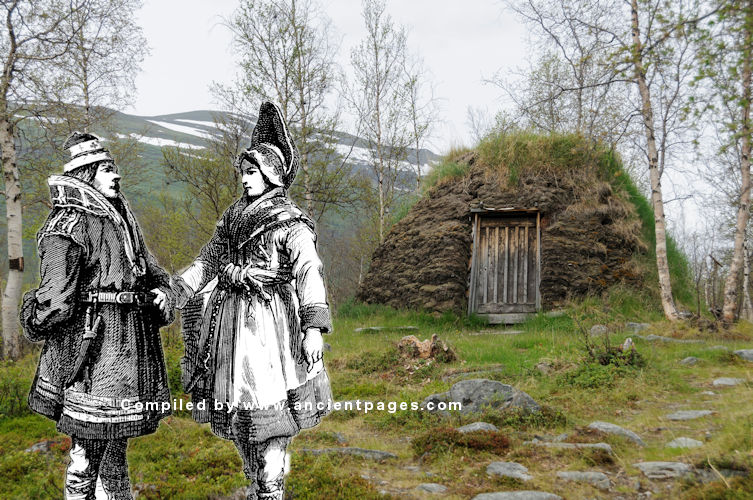 "Many of the remains and most of the original records were destroyed in a fire in 1892," says Ann Gustavsson, archivist and osteologist at the KI Medical History and Heritage Unit, who's working with the inventory.

Fifteen years ago, in 2007, the Sami parliament of Sweden demanded the comprehensive identification of Sami bones in Swedish collections and the repatriation of the remains to the areas from where they had been taken. The review of the anatomical collections that was then carried out at KI showed that there were probably no Sami remains left. The collection had once housed the remains of 31 Sami individuals, 22 of whom were from Sweden, but they were all destroyed in the fire. Or so it was thought until very recently.

This is because when conducting their inventory, Ann and her colleagues discovered something unique. They had opened and examined every single box containing remains, but at the end there were still a few of unidentified content.

"Presumably, someone once packed the remains that were damaged by the fire in special boxes, which were then given new lids and labels during a later sorting period," Gustavsson says.

One of the boxes was labeled "Very tall man." This turned out to be untrue. They were the remains of a tall woman.

"As soon as I opened the lid I had a hunch that there was something special about this," she continues. "When I saw the pelvis and then the severely charred sacrum I recognized it. What we think is a plaster cast of Christina Larsdotter's remains are kept here, so I all but ran off to get them and compare."

After some extensive detective work involving comparing the remains with contemporary descriptions and casts, Ann and her colleagues were able to establish that they were the bones of a Sami woman by the name of Christina Catharina Larsdotter, a famous person in her days in Sweden, where she was known as Big Stina. 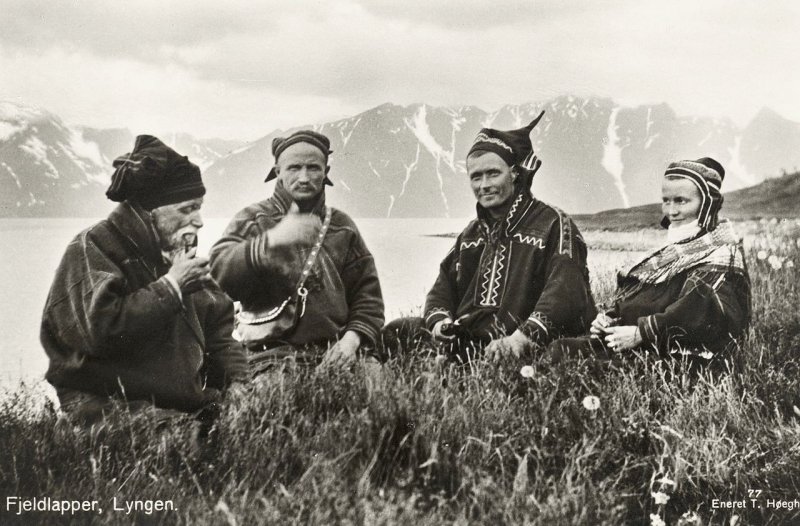 On account of a growth disease, Christina Catharina Larsdotter was over two meters tall, and during her lifetime took part in exhibition tours of Sweden and Europe. She managed her own finances, and according to several sources earned enough money to repay a debt that her parents had incurred and purchase her own homestead in her home village of Brännäs with her sister. Larsdotter also had herself examined by doctors at KI and the Swedish Society of Medicine. The records of this examination have been preserved. Her body was exhumed under obscure circumstances about a year after her death in 1854 and transported to KI, where plaster casts were made of her skeleton for display in the KI museum.

Christina Larsdotter's story is indeed a special one. It's about a person from an indigenous people whose remains, perhaps against her will, were taken to be exhibited at KI. At the same time, her fate is not solely a story of oppression, but one that testifies to considerable aptitude and agency.

"It'd be nice if she ended up at home, at last," says Gustavsson.