Jan Bartek - AncientPages.com - Ancient steppe nomads in Siberia were violent people dedicated to warfare and plundering. That has been known for some time, but archaeologists have now also unearthed skeletons that offer evidence of frightening and unknown rituals practiced in the region between the 2nd-4th centuries C.E. 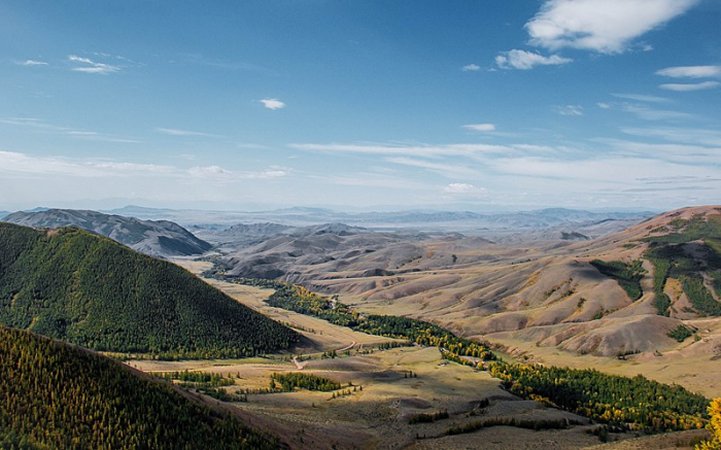 The Republic of Tuva in Southern Siberia features a rich archaeological record documenting its human occupation since the Paleolithic. Of particular importance are Scythians from the Bronze-Iron Age and Late Antique funerary structures. The site of Tunnug1 is one of the earliest "royal" tombs of Scythian material culture in Siberia known to date, and it has been excavated from 2017 by an archaeological mission co-led by Dr. Gino Caspari from the University of Bern as well as Timur Sadykov and Jegor Blochin from the Russian Academy of Sciences.

Recent excavations at Tunnug1 have exposed a peripheral cemetery dating to the 2nd-4th centuries CE including the skeletal remains of 87 individuals. Of these, several presented exceptional traces of violence, not exclusively related to warfare, but possibly also due to rituals. 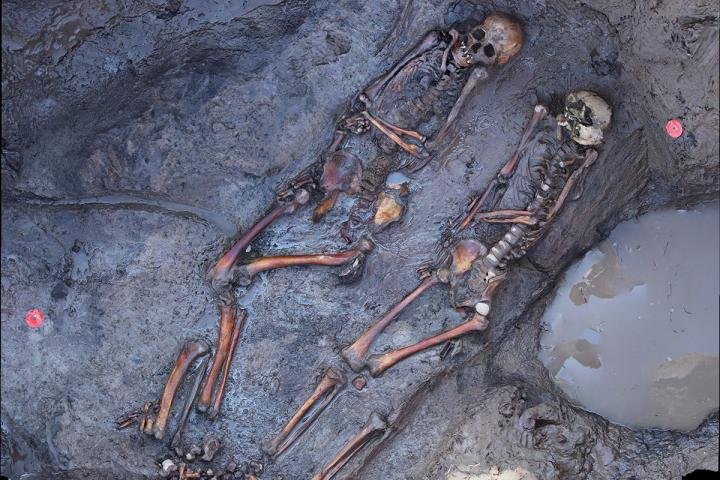 A research team performed a detailed analysis of the traumas found on the skeletal remains. The researchers were interested in reconstructing the possible scenarios leading to the observed anthropological evidence. In conjunction with this study, the Institute of Forensic Medicine is completing the work on stable isotope ratios and ancient DNA of the bones. This will allow in the next future to reconstruct the diet, mobility, genetic affiliation of these people.

The study demonstrates that 25% of the individuals died as a consequence of interpersonal violence, mostly related to hand-to-hand combat, often represented by traces of decapitation. Even though violence affected mostly men, also women and children were found among the victims. Some of the individuals from Tunnug1 show traces of throat-slitting and scalping.

According to Marco Milella, first author of the study "this suggests that violence was not only related to raids and battles, but probably also due to specific, still mysterious, rituals involving the killing of humans and the collection of war trophies".

Political Instability And Violence In The past

Marco Milella states: "Our data show that the individuals buried at Tunnug1 experienced high levels of violence. During the early centuries C.E. the whole area of Southern Siberia went through a period of political instability.