AncientPages.com - Unraveling the secret of the quipu is by no means easy, but one student has successfully decoded an ancient Inca message.

The Inca had no written language. To communicate they invented the quipu, a form of non-verbal communication written in an encoded language similar to the binary code used by modern computers.

A quipu (or ‘khipu’ – (in Quechua ‘knot’) was a series of strings with knots. The number of knots, the size of the knots, and the distance between knots conveyed meaning.

As mentioned earlier on Ancient Pages, the quipu is one of the most mysterious phenomena that existed in odd number of dimensions.

Deciphering the knots is of great importance as it gives a better understanding of what life was like for the Inca. A quipu contains a secret message and when we decode it, we give South American people a chance to speak. 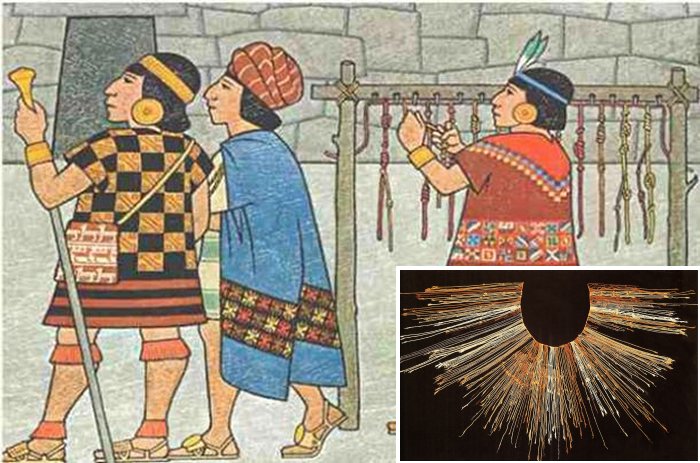 Manny Medrano is a Harvard student who has made an astonishing archaeological breakthrough. Together with his Professor, Gary Urton, a scholar of Pre-Columbian studies, Medrano interpreted a set of six quipus, knotted cords used for record keeping in the Inca Empire.

“There’s something in me, I can’t explain where it came from, but I love the idea of digging around and trying to find secrets hidden from the past,” Medrano said.

“I could never figure out the hidden meanings in these devices. Manny figured them out, focusing on their color, and on their recto or verso (right-hand and left-hand) construction. This was the only case we have discovered so far in which one or more (in this case six) quipus and a census record matches,” Professor Urton said. 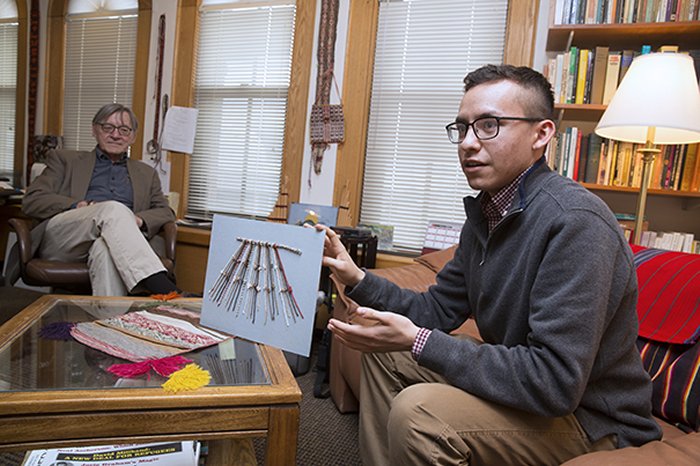 A study by Manny Medrano '19 (from right), with guidance from Professor Gary Urton, has decoded the meaning behind khipus, an Incan bookkeeping method of knotted rope. Credit: Jon Chase/Harvard Staff Photographer

Medrano has compiled a database of hundreds of quipus from museums around the world and was later hired by his professor help organize citations in his recently published book, “Inka History in Knots: Reading Khipus as Primary Sources.”

What Were The Most Important Inca Laws That All Citizens Had To Respect?

Inca Communication: Mailmen Of The Inca Empire Were Fast Roadrunners

“I have been studying some 600 khipus across North America and Europe — not just their color, but the way the cords are spun to the left or to the right, and other such features. There is a lot of structural variation,” Professor Urton said. 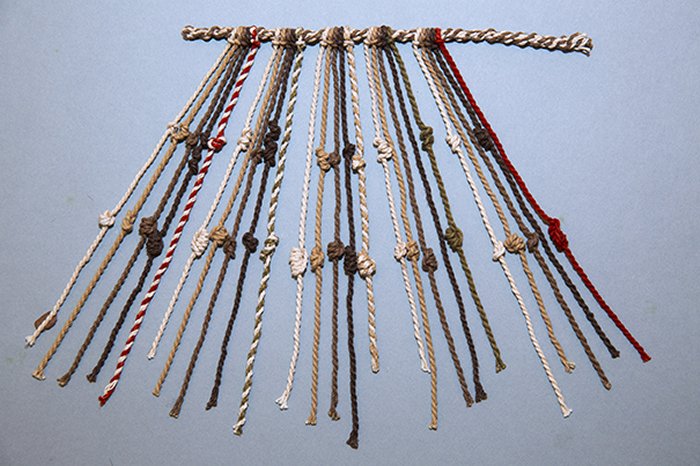 “I knew we would have our greatest possibility of deciphering these in a match with one or more with a Spanish document that recorded the same information.”

The sacred ancient message Medrano decoded was written by a peasant named Diego who had lived in a remote village in the Inca Empire in the late 1600s.

“We now know not only that there were six clans in the valley, but also what social status each clan and each villager held in Recuay society,” Medrano said.

It’s a great step in the right direction because none of the quipus Proefessor Urton studied could be understood on a very detailed level.  If the quipus held messages or cultural information beyond just numbers, the meanings were unknown to modern scholars. 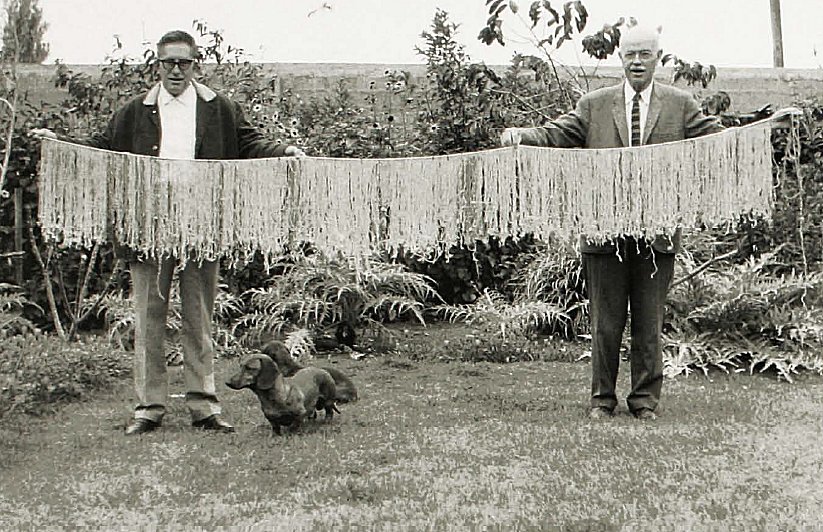 The quipu system was good and very accurate. It was traditionally handed down from fathers to sons, with all recorded past events, repeating the story of them many times, over and over again until they were all finally memorized for future generations.

The use of the “quipu” for accounting purposes has been predominantly attributed to the Inca culture of Peru; however, documented evidence shows that early Hawaiians and ancient Chinese used it much earlier. 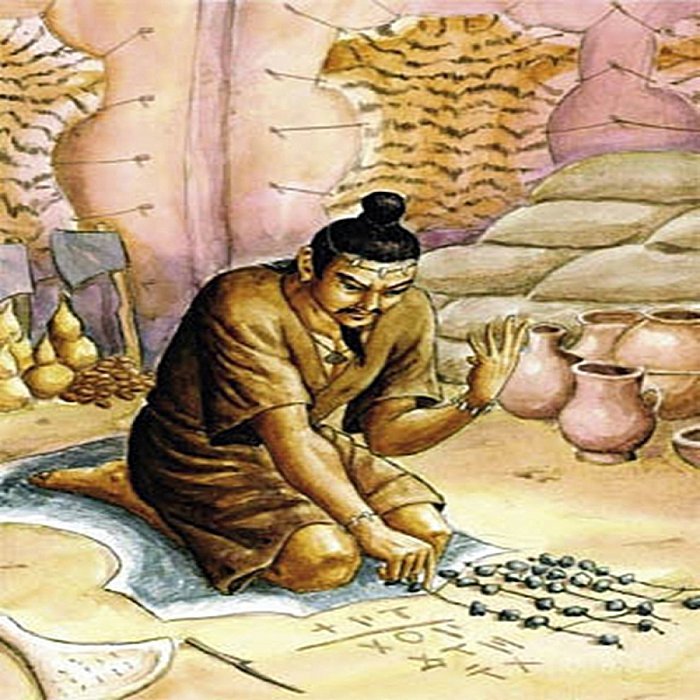 As Ancient Pages wrote before, the ancient Chinese version of quipu and the tradition of tying knots dates back to antiquity.

The art of tying knots spread to neighboring countries, such as Korea, Japan and Hong Kong.