The mound is located in a swamp in the Russian republic of Tuva, in southern Siberia close to the Mongolian border. 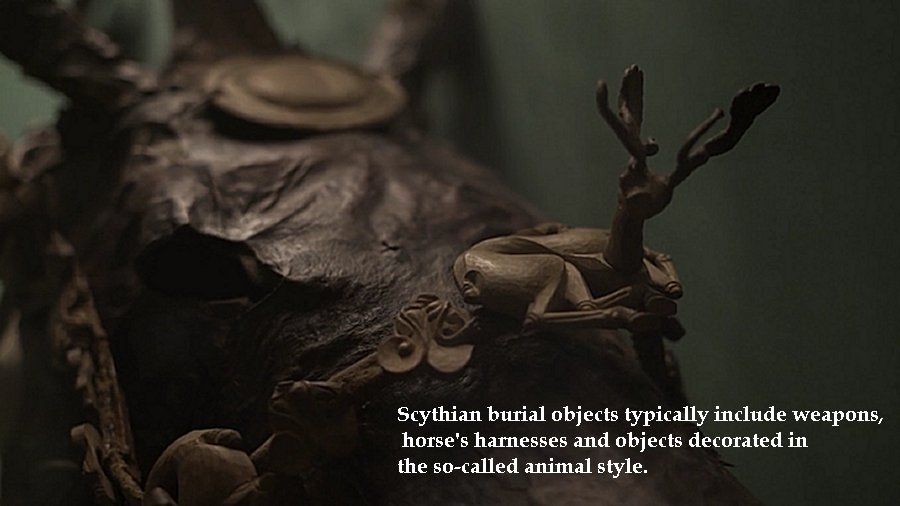 All the evidence shows that the Scythian princely tomb is not only the largest but also the earliest – and that it may be harboring some outstandingly well-preserved treasures.

The ancient steppe cultures of Eurasia have played an crucial role in conveying ideas and technology transfer between East and West since the Bronze Age. Unfortunately not much research has been done to uncover this ancient knowledge due to the political situation in Xinjiang (northwest China).

Bern University researcher, Gino Caspari made first excavations in the area together with a Swiss-Russian team and was able to confirm his suspicion – the structure was there and it was a Scythian burial place, referred to as Tunnug 1 (or Arzhan 0), which in construction is similar to the earliest identified Scythian kurgan Arzhan 1, located in the region with numerous, well-known tombs, known as the “Siberian Valley of Kings”. 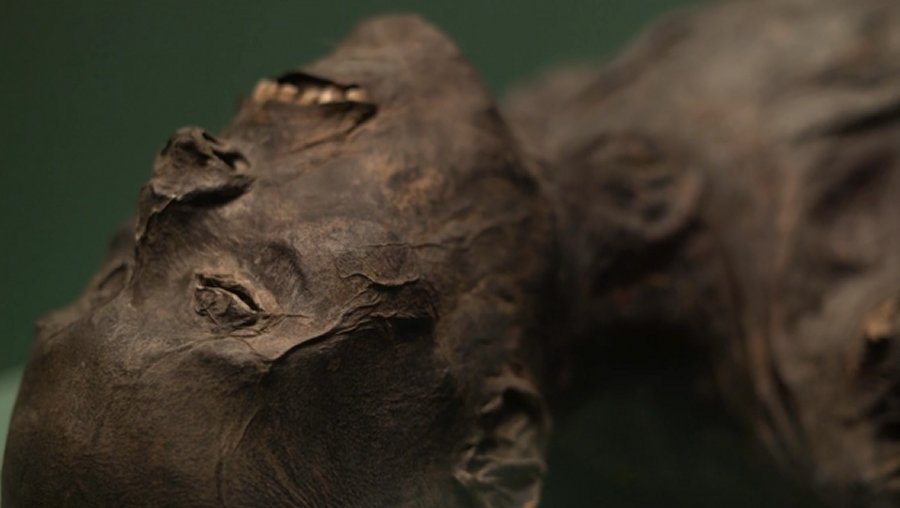 All the evidence shows that the Scythian princely tomb is not only the largest but also the earliest – and that it may be harboring some outstandingly well-preserved treasures.

However, preserved wood from the burial mound dates back to the 9th century BC and it means that Tunnug 1 (Arzhan 0) belongs to the oldest Scythian burial mound and potentially predates Arzhan 1. Due to its peculiar topographic location the tomb found by Caspari - appears to be a frozen tomb.

“Archaeological methods have become considerably more sophisticated since the 1970s. Today we have completely different ways of examining material to find out more about the transition from the Late Bronze Age to the Iron Age,” Caspari,  a recipient of Swiss National Science Foundation (SNSF) funding, said. 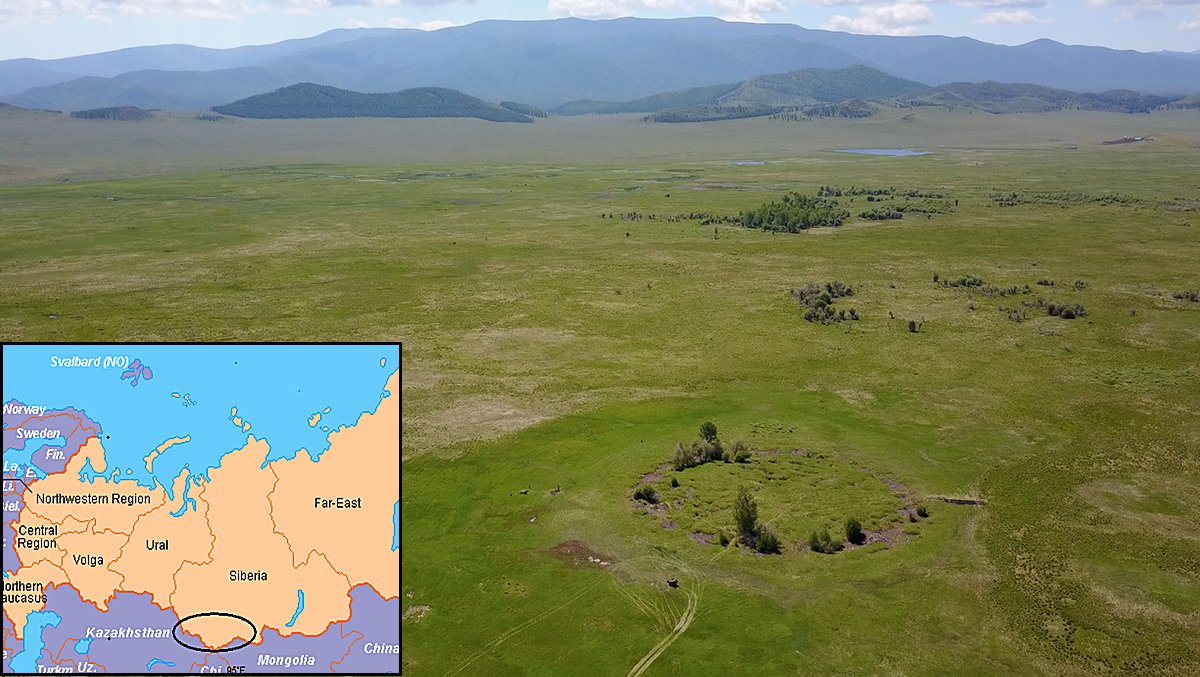 Location of Scythian Tomb, Siberia, where archaeologist Caspari discovered a circular structure on high-resolution satellite images of the Uyuk River valley (Siberia) on his computer screen.

The earliest princely tombs consist of a stone packing with a circular arrangement of chambers. The walls of the chambers are made of larch logs. Scythian burial objects typically include weapons, horse's harnesses and objects decorated in the so-called animal style.

‘Cradle Of The Scythians’ Studied By Russian-Polish Archaeologists

Wooden beams found by Caspari during the test excavation date back to the 9th century BC, predating Arzhan 1, which was built at the turn of the 9th to the 8th century BC and excavated in the 1970s.

As the newly discovered tomb is in an desolated swampy area, it has not been disturbed and therefore, Dr Caspari believes it could contain similar treasures to Arzhan 2.