Conny Waters - AncientPages.com - Excavations at the ancient Urartu fortress in eastern Turkey's Van province will help to solve the mysteries of a 2,700-year-old temple.

For the past three decades, archaeologists led by archaeology Professor Mehmet Işıklı from Erzurum Atatürk University conducted the excavations at the Ayanis Fortress that has been excavated continuously since 1989, according to Daily Sabah. 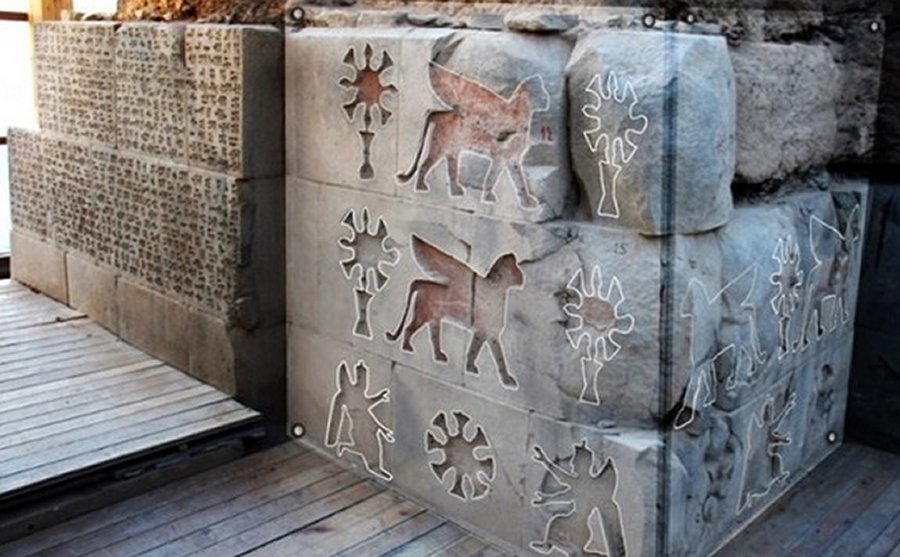 "Ayanis is one of the best-protected fortresses of Urartu, and is accepted as the last magnificent one," Işıklı said, adding that excavations aim to unearth the glory and mysteries of the ancient compound.

"We have come across cultural artifacts, unique Urartu pieces and architectural works that could be considered masterpieces," Işıklı said.

He noted that the temple that they are currently unearthing was one dedicated to the God Haldi, one of the three main deities of Urartu Kingdom. He was a warrior god to whom the kings of Urartu would pray for victories in battle. Haldi was usually depicted as a man with or without wings, standing on a lion. 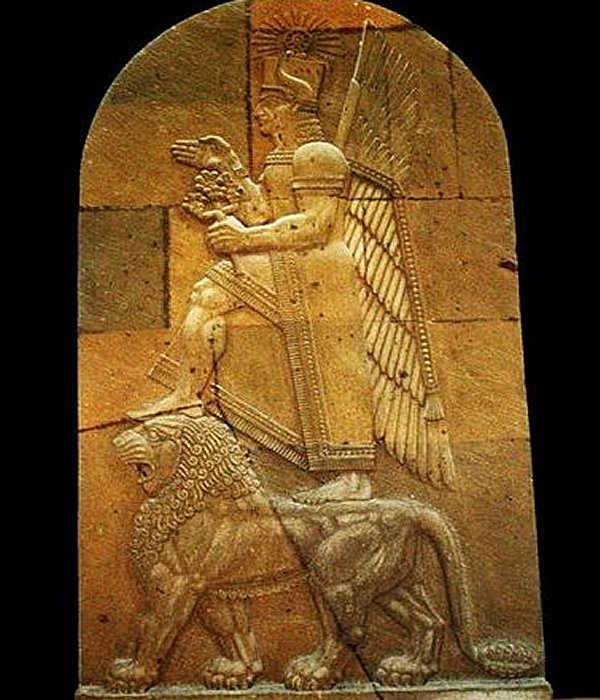 As Işıklı said, the archaeologists' goal is to unearth the lounge with a platform, the marble-ornamented platform and other ancient structures soon.

Urartu was an Iron Age kingdom located near Lake Van and the mountainous plateau between Anatolia, Mesopotamia, the Iranian Plateau, and the Caucasus Mountains.

The kingdom was established around mid-ninth century B.C. and was conquered by the ancient Iranian people of Medes in the early 6th century B.C