AncientPages.com - On December 30, 1924, American astronomer Edwin Hubble announced that there are other galaxies in the cosmos.

Our home galaxy Milky Way is not alone; it has companions in the universe. It was one of the greatest scientific discoveries of the 20th century. 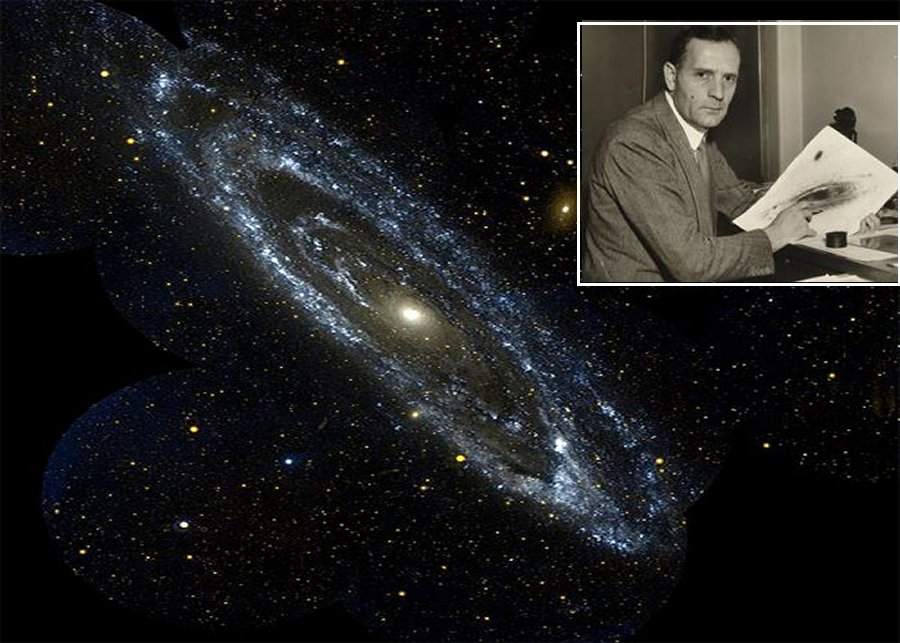 Hubble had taken photographs of a few bright spiral nebulae with the Mount Wilson Hooker telescope, the largest reflecting telescope in the world.

According to Hubble, "the 100 inch reflector partially resolved a few of the nearest, neighboring (spiral) nebulae into swarms of stars.“

One of the nearby nebulae Dr. Hubble photographed was the Andromeda nebula. 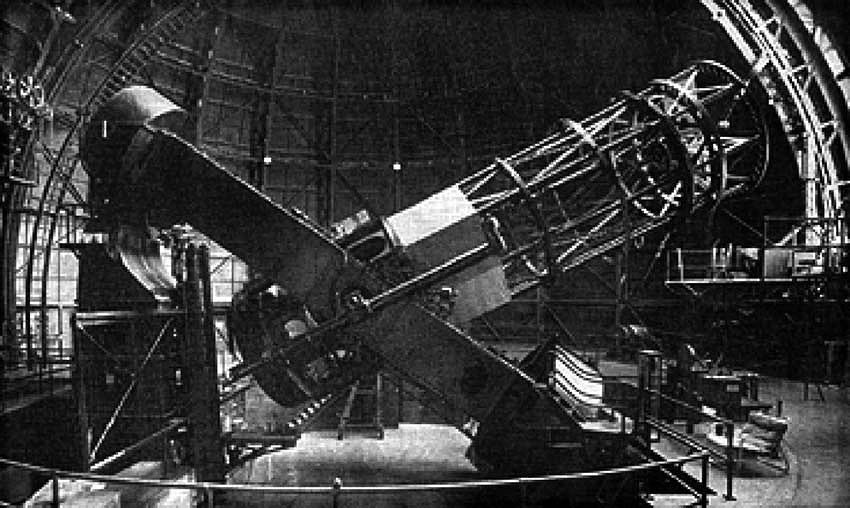 Using the photographs taken with the Hooker Telescope, Hubble could demonstrate that the objects his contemporaries called "spiral nebulae" were actually huge systems of stars - spiral galaxies, similar to our own Milky Way galaxy but located very far away.

This great astronomer invented the most commonly used system - the so-called "Hubble sequence" - for classifying galaxies by grouping them according to their appearance and distance. He noticed red shifts in the emission of light from these galaxies, and saw that they were moving away from each other at a rate constant to the distance between them.

From these observations, he formulated Hubble's Law in 1929, postulating that the universe was expanding.

The Hooker Telescope mirror is 100 inches in diameter, which is nearly the size of the mirror of the orbiting Hubble Space Telescope named in Hubble's honor.