Ellen Lloyd - AncientPages.com - If we assume that men of giant stature once walked on this planet, then we should find some of their skeletons. There are those who say skeletons of very large size have been found, but they were later hidden.

Whatever the truth may be, the fact remains that there are accounts of people who have discovered remains of giants in various parts of the world. One such case was reported in the town of Conewango, New York. 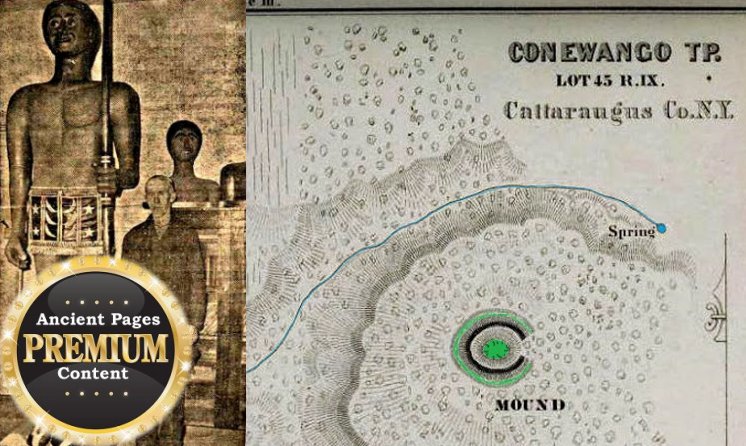 How much of the story is true or exaggerated is today impossible to say, but it’s an interesting account that may shed some light on America’s mysterious ancient past.

It’s a story about a young man who made an astonishing discovery. What he found inside a burial mound made such an impression on him that he could never forget it and many years later after the event, he constructed a replica of the remarkable find.

Become a member to read more.