The tombs, unearthed in Beir Al-Shaghala necropolis in the Western Desert are built in mud brick and contain several artifacts, including the remains of a funerary mask depicting a human face.

Some parts of the tombs are still   buried in sand, but the excavations continue. 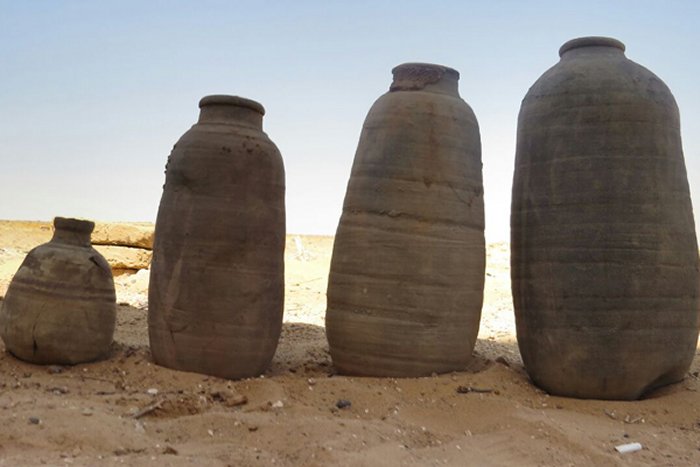 Some of the discovered clay pots. Image credit: Egyptian Ministry of Antiquities

According to the Ancient Egyptian Antiquities Department, one of the tombs was constructed in the shape of a pyramid. 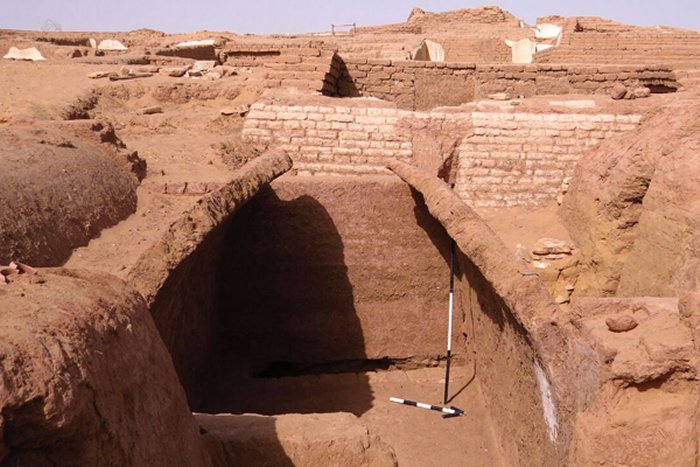 Two other tombs share one entrance and each tomb has a separate burial chamber with a vaulted ceiling. 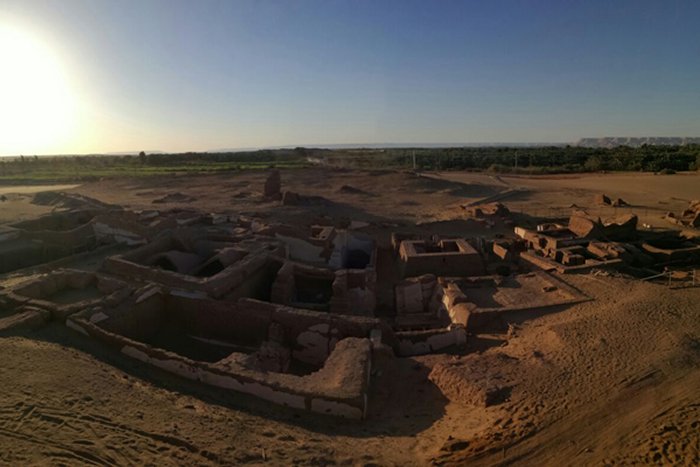 The ancient Roman tombs are in good state and can eventually provide scientist with more historical information. 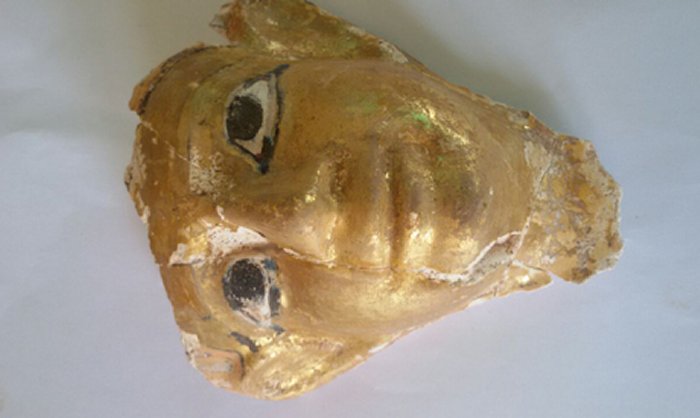 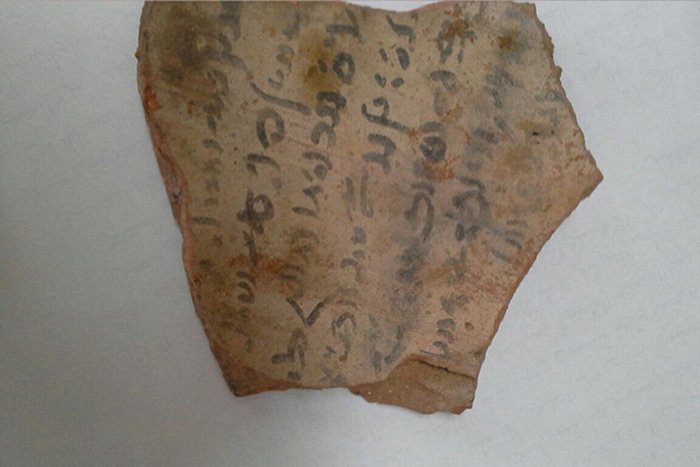 One of the discovered ostraca. Image credit: Egyptian Ministry of Antiquities

Artifacts discovered in the tombs include a number of different objects. Scientists found a set of pottery vessels of different shapes and sizes, a clay incense burner, an ancient human funerary mask, two ostraca, one of which contains hieroglyphic text while the second bears text written in Hieratic.

Archaeologists came also across remains of a small sandstone sphinx.