AncientPages.com - On February 12, 712, Du Fu, titled "The Sage of Poetry" was born in today's Gong County in Henan Province, China.

Fu was a great personality and today is considered one of the greatest poets of all time. 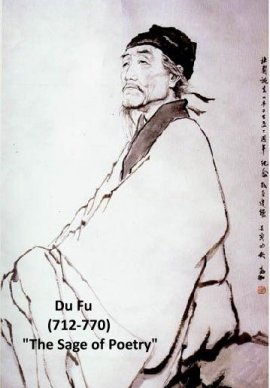 Raised as a Confucian but failed to gain the government post he sought.

Starting at the age of 20, he subsequently traveled throughout China and lived a free life, observing the conditions of the people and commenting on his impressions in poems.

In Luoyang City, the ancient capital in today's Henan Province, he made friends with Li Bai, the Immortal of Poetry in ancient China, and the Confucianism in his poetry, which sometimes complements the Taoism in Li Bai's.

During the Treason of Anshi, he tried to travel to where Tang Emperor Suzong was but was unfortunately captured by the traitors.

After a narrow escape, his talents finally found a place of use and he gained a high position in the government.

But later his words angered the emperor and he was banished to become a soldier.

Not satisfied with his current situation, Du Fu refused to be exiled and went home to build a thatched cottage, from where many of his masterworks came. In 770, Du Fu died on a ship during a trip. 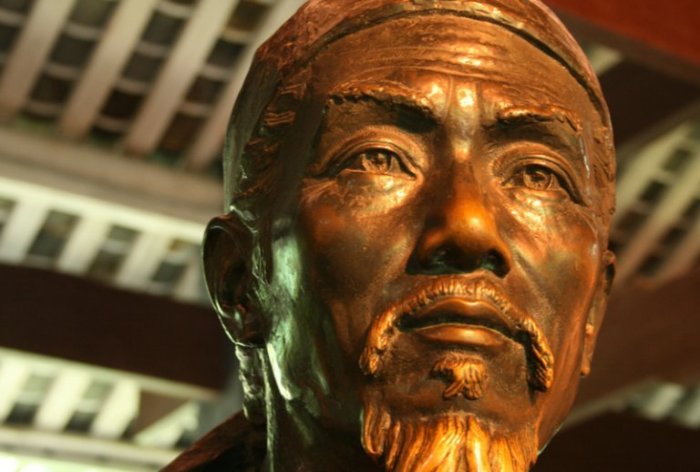 Du Fu read numerous books and was talented in poetry. Due to his failure in the political world, he lived a poor and turbulent life. His poems are often large in form and of various natures. They not only reflect the misfortunes he encountered but also the corruption of society.

There are about 1400 poems that survived to date. Du Fu was able to use all of the poetic forms of his time and his poems were later set as examples for future generations.