Ongoing excavations at a site in the southern Peloponnese are offering rare insight into the ancient past of Laconia, about which very little physical evidence exists, the state-run Athens-Macedonian News Agency cited the Culture Ministry as saying on Tuesday.

Covering an expanse of 3.5 hectares, the site on Aghios Vassilios Hill near the village of Xirokambi on the Sparta plain has been under excavation since 2009 and is believed to contain valuable evidence that will shed light on life in the area during the 17th to 16th centuries BC, the announcement said. 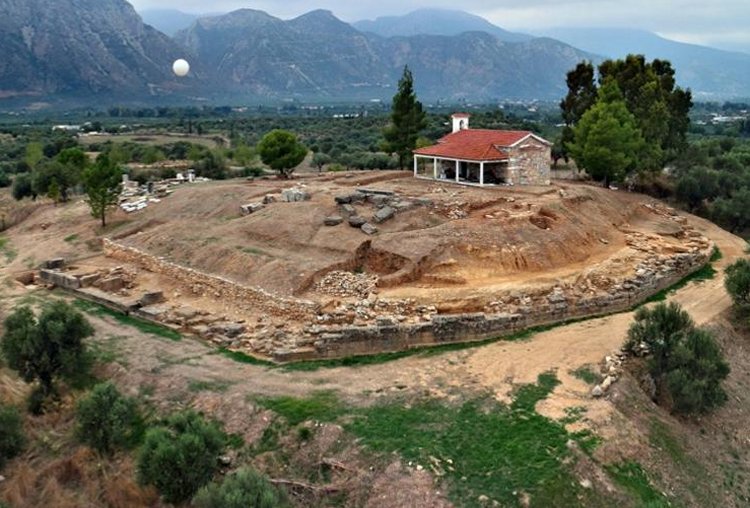 A palace complex found on the site and dated to the Mycenaean era is believed to have been razed by fire in the late 15th or early 14th century BC, which destroyed several buildings but preserved Linear B tablets and seals constructed of unbaked clay. 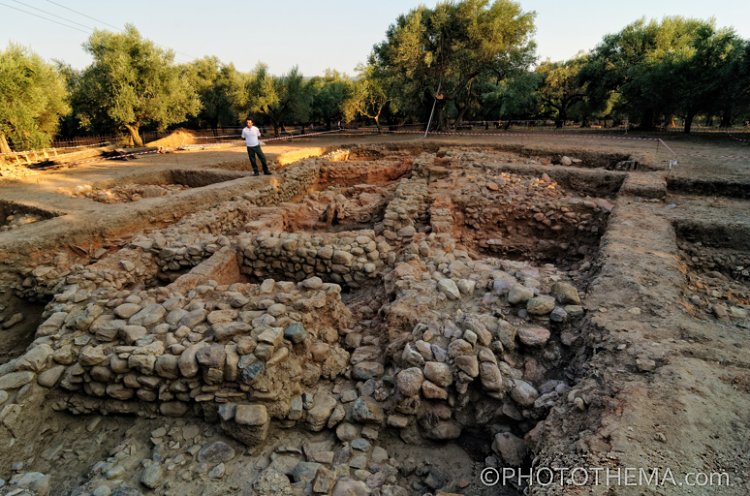 A number of these artifacts were discovered in what is believed to have been the palace’s archive, which also contains records of commercial transactions, offerings to a sanctuary, male and female names, as well as place names – pointing to a highly organized and sophisticated bureaucracy. 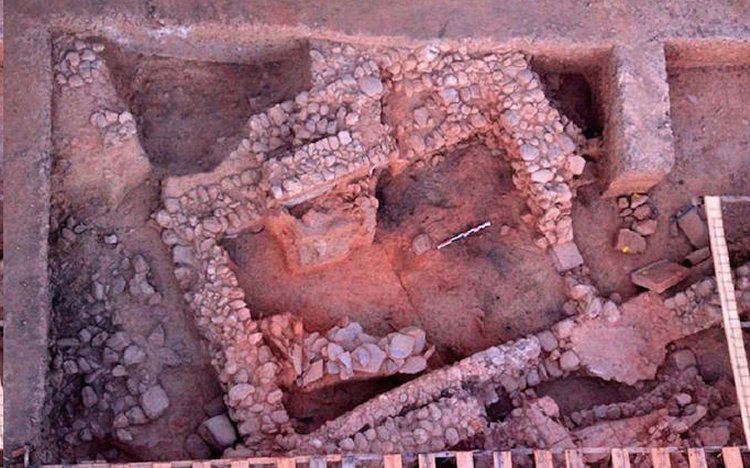 Excavations of ruins - of Aghios Vassilios Hill near the village of Xirokambi on the Sparta plain.

The fire that destroyed the complex is also believed to have preserved a sanctuary, which has yielded valuable evidence such as clay and ivory idols, decorative objects and 21 bronze swords.

A second building found on the site contains fragments of murals, suggesting that the palace’s more prominent structures were richly decorated, the Culture Ministry said in its briefing on ongoing excavations.