AncientPages.com - We are all familiar with the symbol “0”, but when and where zero first appeared is far from certain.

There is evidence of counting that stretches back five millennia in Egypt, Mesopotamia and Persia. The concept of zero, initially banned as heresy, was eventually allowed for the development of calculus, and underpins the digital age. 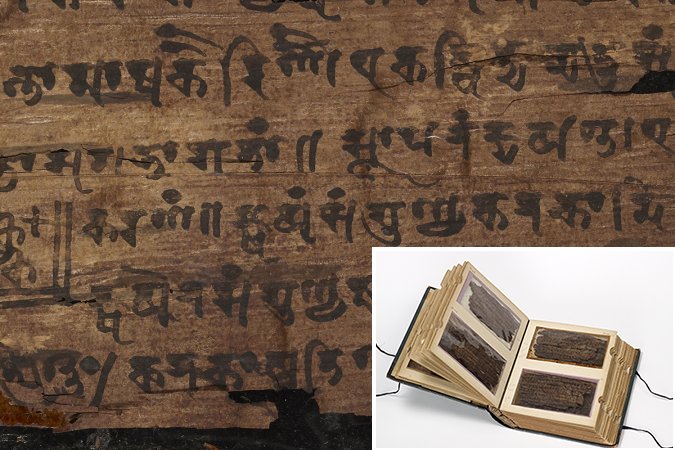 A recent discovery shows history of mathematics should be re-written and the number 0 is much older than previously thought.

In 1881, a local farmer stumbled across an ancient valuable manuscript that been housed by the University of Oxford’s Bodleian library since 1902.

The Bakhshali manuscript, named after the village where is was discovered consists of 70 leaves of birch bark, filled with mathematics and text in the form of Sanskrit. 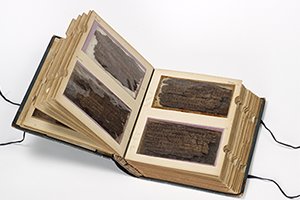 “It seems to be a training manual for Buddhist monks,” says Marcus du Sautoy at the University of Oxford.

The manuscript has now been carbon-dated and the results show we must re-write history of mathematics and the number zero. It was originally thought that manuscript was from the 9th century, but the dating methods revealed that the oldest pages are from somewhere between 224 A.D and 383 AD.

This means that the manuscript in fact predates a 9th-century inscription of zero on the wall of a temple in Gwalior, Madhya Pradesh, which was previously considered to be the oldest recorded example of a zero used as a placeholder in India. The findings are highly significant for the study of the early history of mathematics.

The Bakhshali contains hundreds of zeros denoted using a dot. In time, the dot evolved to be the symbol with a hole in the middle that we know today. This was the binning of number zero. The dot was originally used as a placeholder, like how “0” is used in the number 505 to denote that there are no tens, but was not yet a number in its own right.

Number ‘Seven’: Mystical Number Of The Universe And One Of The Most Sacred NumbersNumber Nine: Sacred Symbol In Ancient Cultures

While the use of zero as a placeholder was seen in several different ancient cultures, such as among the ancient Mayans and Babylonians, the symbol in the Bakhshali manuscript is particularly significant for two reasons.

Firstly, it is this dot that evolved to have a hollow centre and became the symbol that we use as zero today. Secondly, it was only in India that this zero developed into a number in its own right, hence creating the concept and the number zero that we understand today - this happened in 628 A.D, just a few centuries after the Bakhshali manuscript was produced, when the Indian astronomer and mathematician Brahmagupta wrote a text called Brahmasphutasiddhanta, which is the first document to discuss zero as a number.

“Today we take it for granted that the concept of zero is used across the globe and is a key building block of the digital world. But the creation of zero as a number in its own right, which evolved from the placeholder dot symbol found in the Bakhshali manuscript, was one of the greatest breakthroughs in the history of mathematics.

We now know that it was as early as the 3rd century that mathematicians in India planted the seed of the idea that would later become so fundamental to the modern world. The findings show how vibrant mathematics have been in the Indian sub-continent for centuries,” Marcus du Sautoy, Professor of Mathematics at the University of Oxford said.