AncientPages.com - The word “diva” comes from Latin and means “goddess”. It was common in ancient times to talk about divas. However, the meaning of the term was entirely different to what we associate it with today.

Our modern society defines a diva as a usually glamorous and successful female performer or personality. Sometimes we also use the word diva to describe a woman who is regarded as temperamental or haughty. 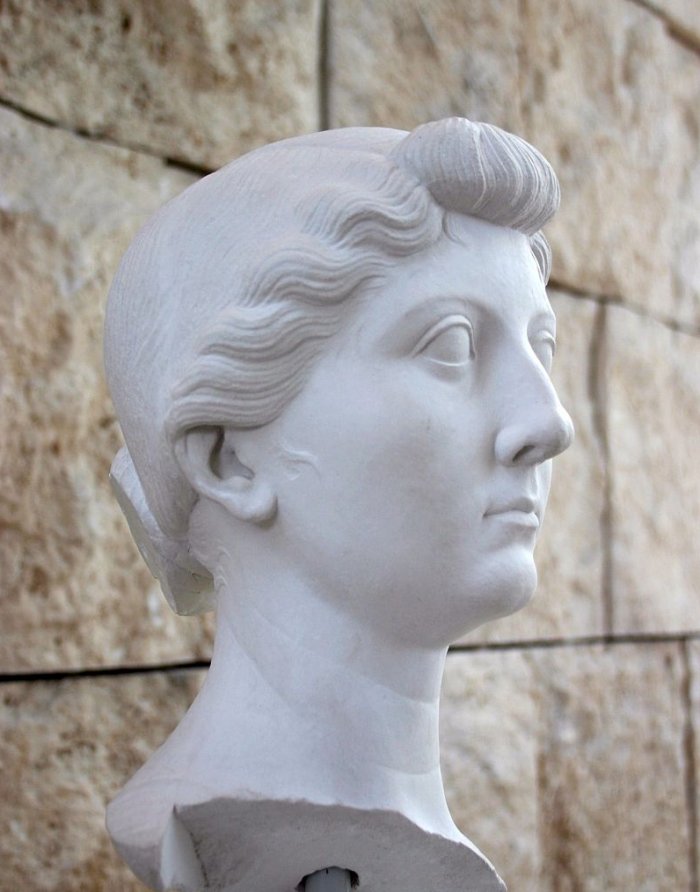 An ancient diva was by no means an arrogant or troublesome individual with a high opinion of herself. 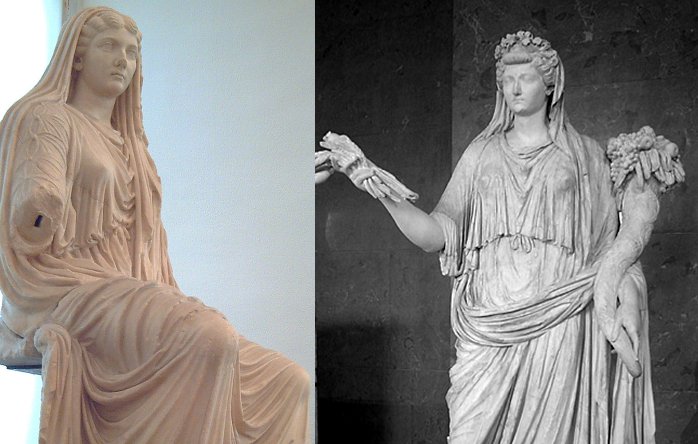 Both Emperor Augustus and his wife Livia became worshipped in ancient Rome. Livia gained the diva status in 42 A.D, some years after her death when her grandson Claudius became Emperor.

She was continuously worshipped as a diva until the fourth century.