Ellen Lloyd - AncientPages.com - Whenever ancient monuments, tombs, artifacts, prehistoric skeletons, or anything else of historical value are discovered, the site where the findings took place should be made available to scientific investigations. This is, however, not always the case.

There are unfortunate incidents when archaeologists and other experts have been strongly discouraged from examining ancient sites, or in the worst case even forbidden to enter the area. 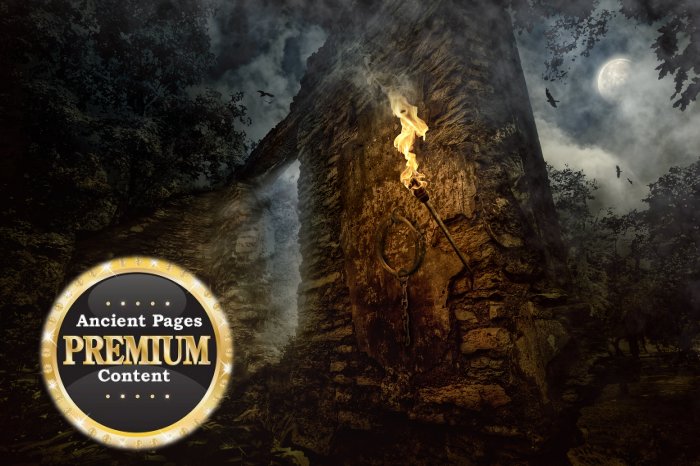 In this article, we will discuss some places where astonishing ancient monuments have been discovered. News about these findings reached the outside world, but later nothing happened because researchers were not allowed to continue the investigations.

For a long time, the existence of these mysterious ancient monuments was denied. Until today, the identity of these ancient builders remains an unexplained mystery.  We have no idea who created these ancient structures, when and for what purpose.

What is even more baffling is that they are deliberately hidden from the outside world.

The authorities strongly discourage visits to the sites and do not allow any archaeological excavations. Why?

Antediluvian Discoveries In Britain, Germany And France That Could Re-Write History