David Tee - AncientPages.com - Gezer is mentioned in 5 books of the Bible.  Its importance was not lost on the biblical writers as the city once had a King, Hazor, and played an important role in trade. The city was also an important part of the 10th-century Egyptian empire as one of the Pharaohs went up and destroyed the city for its rebellion against their rule (1 Kings 9:16-17)

The city was then given to King Solomon as a dowry for his Egyptian wife, the Pharaoh’s daughter. Solomon then rebuilt the city and because it was a border town, he fortified it.

The Importance Of Gezer

The city had the fortune of being located on the Via Maris or the Road of the Sea. This road was a major trade route between Egypt and Mesopotamia.  Plus, the city was located 700 feet above sea level, giving the inhabitants a great view of the surrounding region. 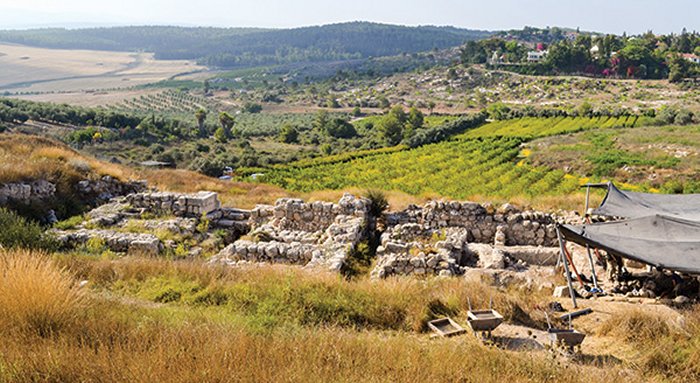 Remains of the ancient city of Gezer. Credit: Steve Ortiz

Archaeologist Jerome Murphy-O’Conner wrote in 1992, “The whole coastal plain from Ashkelon to north of Tel Aviv is spread out like a map; no force could move there without being seen from Gezer.”

This location made Gezer vital to any nation that wanted to control the area.

The importance of Gezer is well noted. It figures in many letters including the famous Amarna letters because of the trouble being caused by the Hittites and neighboring nations who were all vying to control the region.

In the 378 letters, the pleas for Egyptian aid because of the trouble made by the neighboring states. Most of the letters were written to or from Amenophis III and Amenophis IV (or Akhenaten).

But the Amarna letters were not the only correspondence mentioning Gezer. The Pharaohs Thutmose III, Thutmose IV & Merneptah also wrote of the city, including leaving monuments depicting they're conquering the town and taking slaves.

Archaeological Discoveries In The Ancient City Of Gezer

There have been many discoveries made over the past century or more of archeological excavations. Its ancient fortifications have been uncovered and they are dated to about 1650 BC. The walls measured about 12 feet thick in places and reached 14 feet high.

But that is not the most important discovery made at Gezer. The famous Gezer calendar was uncovered.  It is called a calendar because part of its contents is recorded in the 12 months of the year.

Then, an important water supply was found. This water supply equaled the engineering found at both Hazor and Megiddo. All three cities held sophisticated water tunnels bringing much-needed water to the inhabitants.

Then one of the most important discoveries that tied the city to Solomon was the uncovering of the 6-entry gate. This gate is associated with Solomon and is used in other ancient Israeli cities in the 10th century BC during Solomon’s reign.

This discovery helped date the city and show support for the biblical record.

There is one more very important detail about Gezer, but it has little to do with archaeology, trade routes and military strategy. As the Bible states, Gezer was conquered by the Pharaoh who then gave the city to Solomon as a dowry for his daughter who married Solomon. 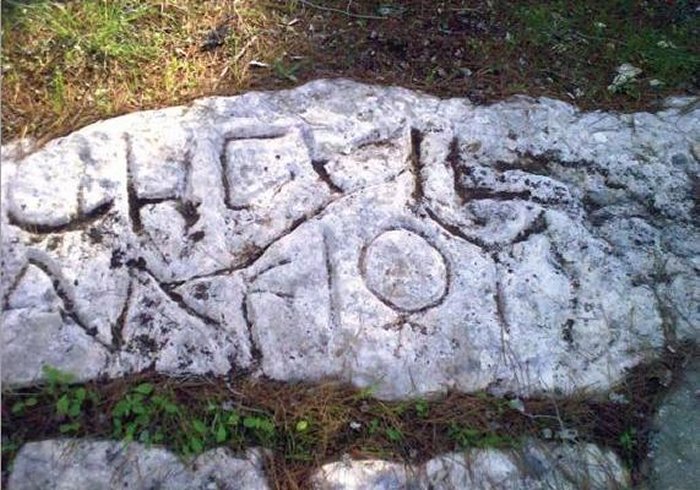 1 Kings 9:17 tells us this. What makes this interaction so important is that it is the only ancient record of a Pharaoh’s daughter being allowed to marry a foreigner. This is underscored when a Pharaoh’s wife once sent letters to the Hittite King asking him to send one of his sons to marry her.

The son was killed during his journey to Egypt to fulfill her request.

Even though it is not a thriving modern city, Gezer still remains in history today. Its life extended from 3300 BC to roughly the Roman era and it rose to prominence because of its strategic location. 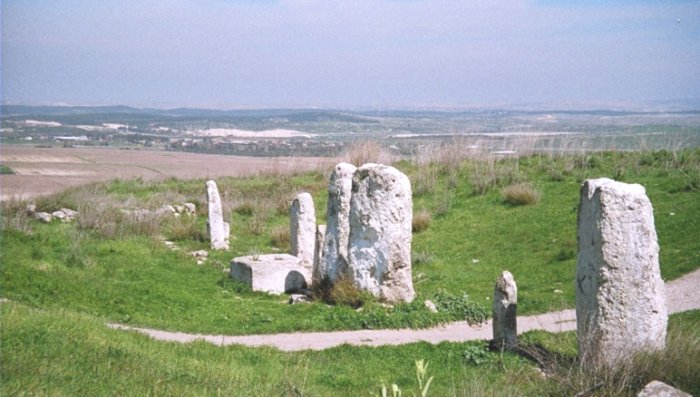 It remains because it still has a story to tell about its life. Mysteries about the city still abound. From the Canaanite high places, a series of 10 rocks, to the 3-foot destruction layer that is attributed to the Egyptian invasion, there is more to learn about Gezer, its inhabitants, and its practices.

Gezer is still worth exploring today to try and fill in the blanks found in its historical record.

The Holy Land: The Indispensible Archaeological Gide from Earliest Times to1700 by Jerome Murphy-OÇonner pg. 261 1992