AncientPages.com - For many who worked hard, life in ancient times was often difficult and unfair. Low wages and injustice was common place.

The first labor strike in recorded history took place in the 12th Century, BCE, in Egypt under the rule of Pharaoh, Ramses III. The strike is documented on an ancient papyrus discovered in Egypt.

In the seventh month of the 29th year the workers simply had had enough. One day, all the workers lay down their tools and marched out of the necropolis they were building. According to Ammenakht, their supervisors had no idea where they had gone and they were shocked as they had never seen anything like this before. 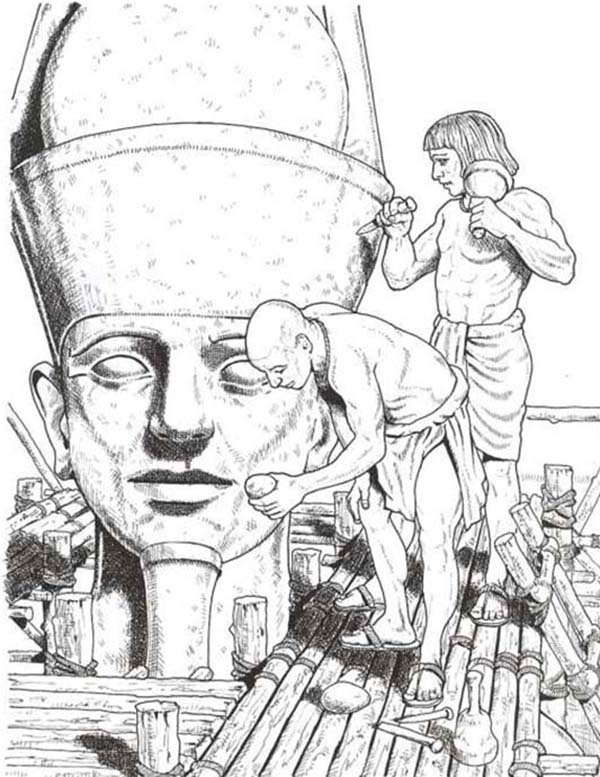 Pharoh’s workers demanded to be paid their food rations.

The reason for the labor strike was that the workers did not receive their normal rations. The custom was a monthly ration of grain, but implicit in the document is the sense that the ration had frequently been delayed during Ramses III’s reign. In the 29th year, the grain did not arrive until the 23rd day of the month, when Ammenakht, an artisan (and probably the scribe that recorded the strike on papyrus), complained to the local government authorities. The rations during the fifth month were more than 4 weeks late, and the sixth month’s rations were delivered two weeks into the month.

So, Pharoh’s workers decided it was time to do something about their unfair treatment and marched to their local government officials.

They demanded to be paid their food rations. Unfortunately, although the government officials agreed that the workers should be paid, they were unable to provide the rations.

But the workers did not give up. The next day they marched towards the temple of Ramses II, and were able to speak with the Visier (Mayor), who was finally able to secure a ration payment for the workers. It was not a full payment, but the workers were satisfied and returned to their labor. 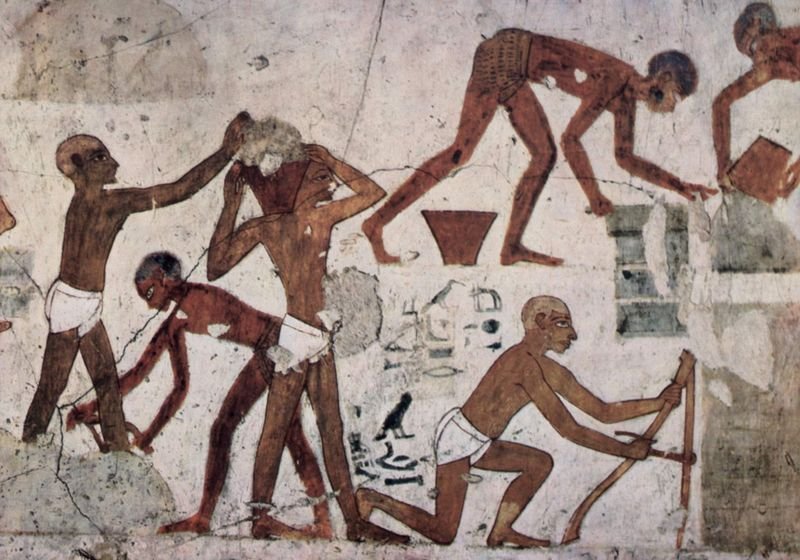 The ancient Egyptian labor strike proved to be successful and the workers who had now taught the Pharaoh a lesson continued to use the tactic effectively throughout the reign of Ramses III. Strikes took place more frequently and local government officials began to increase the number of workers they hired to deliver food and supplies to the workers.