AncientPages.com - Egyptian authorities announces the three-day operation that involves the use of non-invasive radar to search behind the walls of Tutankhamun's burial chamber.

Exploration work will start Thursday to test a theory that Egyptian Queen Nefertiti is buried behind a wall in the tomb of King Tutankhamun in Luxor's Valley of the Kings. 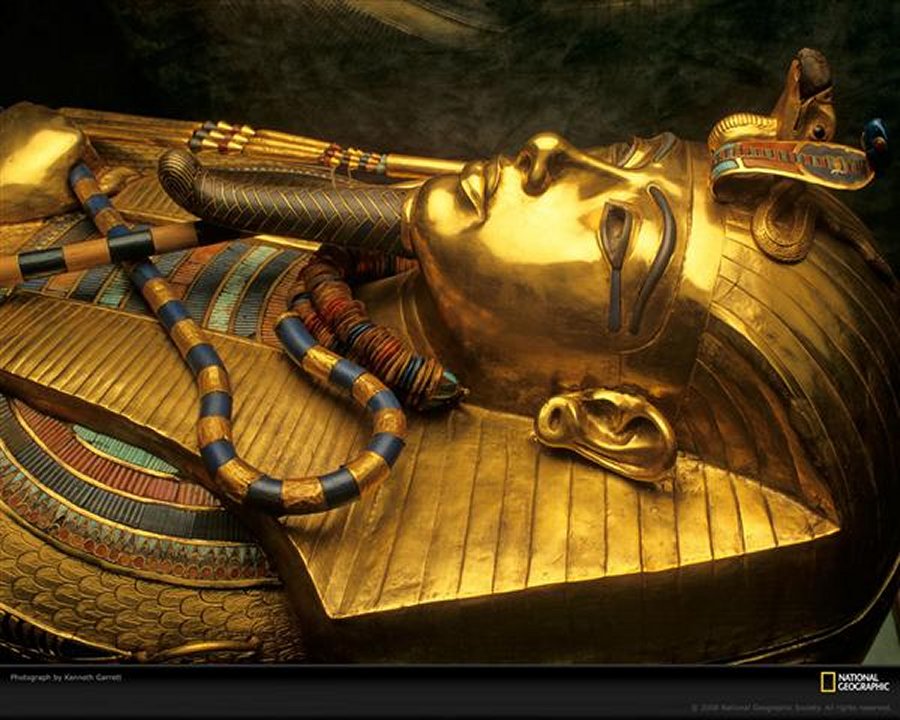 The theory was developed by Arizona University Egyptology Professor Nicholas Reeves, who is currently working with the Egyptian Ministry of Antiquities to use non-invasive Japanese radar to search for the queen's remains.

Minister of Antiquities Mamdouh Eldamaty told Ahram Online that the work is to be carried out over three days, and will involve the use of radar signals and infrared thermography to probe the north and west walls of the boy-king's burial chamber. 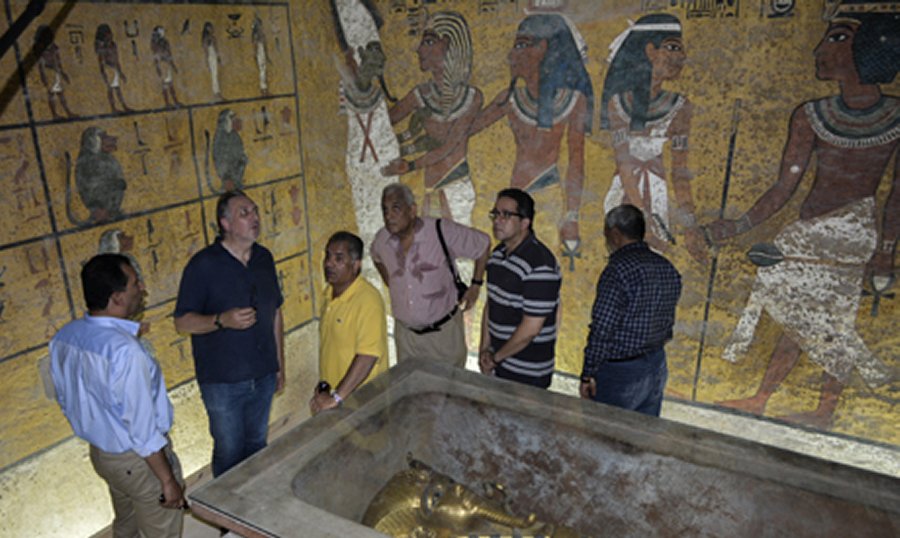 Reeves conducted initial field inspections of the tomb in September, which he said revealed that the burial chamber ceiling extends beyond the northern and western walls, which suggests the presence of hidden chambers.

Reeves believes that Tutankhamun, who died at the age of 19, may have been rushed into an outer chamber of what was originally the tomb of Nefertiti, which has never been found.

In his paper, Reeves claims high-resolution images of King Tut’s tomb include lines underneath plastered surfaces of painted walls, showing there could be two unexplored doorways, one of which could potentially lead to Nefertiti’s tomb.

He also argues that the design of King Tut’s tomb suggests it was built for a queen, rather than a king.