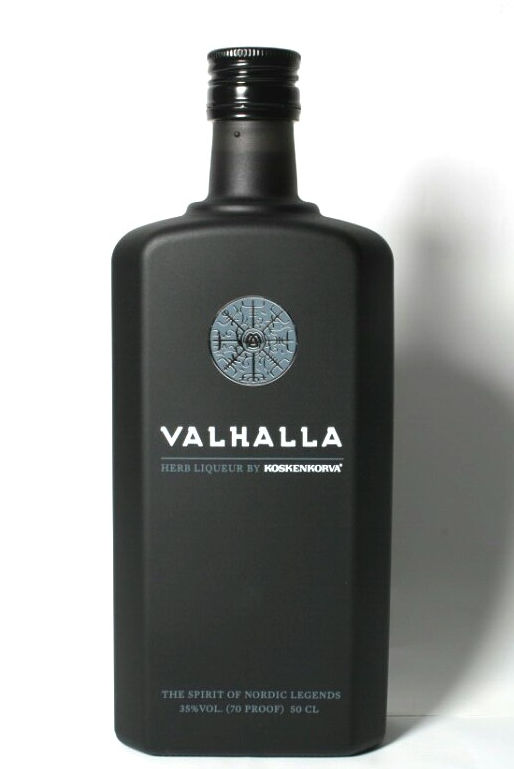 Similarly, the archaeological record of Scandinavia is full of drinking vessels, brewing equipment, and images of happy drinkers.

The god Odin was said to have gained his strength because he drank Mead as a suckling baby.

As a drink for the gods, Mead is mentioned in Greek myths. Vikings are said to have gained strength by drinking Mead.

Viking settlements often elaborate feasts and enjoyed them very much. Feasts were often held to celebrate seasonal festivals related to midwinter, harvest, and often during funerals. They also enjoyed alcoholic beverages such as ale, a strong drink brewed from roasted barley.

More famously, Mead was the beverage of choice, a drink made by fermenting honey with water and sometimes with grains, hops, or, if they were available, spices and berries.

Beverages were enjoyed most commonly from wooden cups.

Was Mead a medicine drink?

What was this superpower-giving drink that was famous all over the ancient world? We know that the Mead contained honey.

According to a study medicinal importance of honey has been documented in the world's oldest medical literature. Since ancient times, it has been known to possess antimicrobial properties and wound-healing activity. 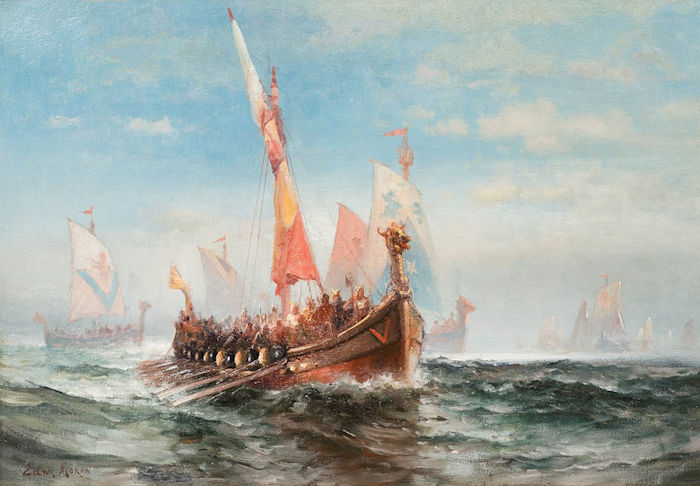 The Vikings may have had one secret to their strength and longevity in the ancient world: Mead. The sweet drink created from honey may have billions of antibacterial microbes which help stave off infections and boost immunity. Credit: Viking Armada by Edward Moran (1829-1901) Public Domain

The healing property of honey is because it offers antibacterial activity, maintains a moist wound condition, and its high viscosity helps to provide a protective barrier to prevent infection.

The earliest archaeological evidence for mead-making dates back to the 7th century BC in China. But some experts think people have been getting inebriated off honey for far longer. "I personally believe humans have known how to ferment honey since they left Africa," said mead and honey winemaker Ken Schramm. 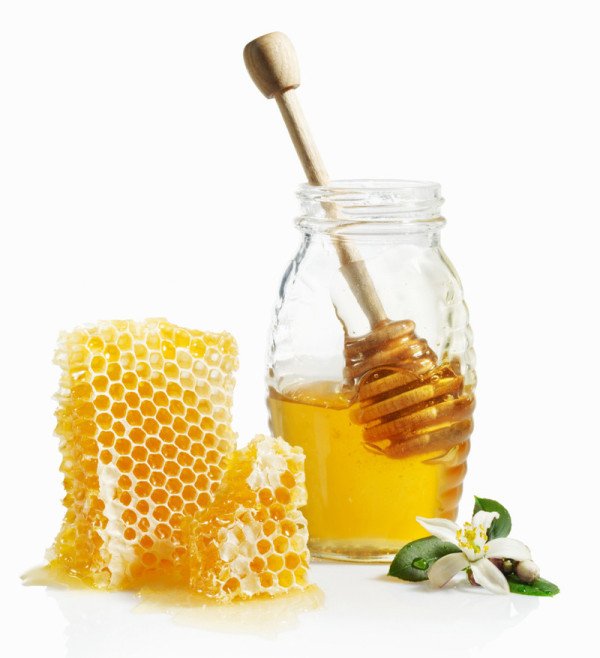 Medicinal importance of honey has been documented in the world's oldest medical literature and since the ancient times.

Scientists think our ancestors discovered Mead accidentally when tasting naturally fermented honey in beehives, or by adding honey to rotten fruit as a preservative.

The Mead that the Vikings drank became the main focus of a study led by microbiologist Tobias Olofsson from Lund University in Sweden. He says that this ancient elixir, combined with modern science, can be the answer in a world full of antibiotic-resistant superbugs.

In a 2014 study he published in the International Wound Journal, Olofsson found that the most medicinal part of honey, "lactic acid bacteria," or LAB multiplied from 100 million per gram of honey into 100 billion per gram of Mead in the fermenting process.
Honey hunters were going out and getting honey from trees that was still at 25 to 30 percent water content," Olofsson said.

"What they were getting is a living medicine." Olofsson also suspects ancient honey hunters unwittingly made medicinal Mead from immature honeycombs. "To get all of the honey out of the wax combs, honey makers would stick them in water," Olofsson said. "After a day or two of standing, you had an alcoholic beverage."