A. Sutherland - AncientPages.com - One of the most prominent Roman Emperors of the third century was Aurelian (214 AD - 275 AD).

The situation in the Roman Empire wasn’t especially favorable when Aurelian was elected to the throne. The empire was almost totally disintegrated due to invasions and internal serious conflicts. 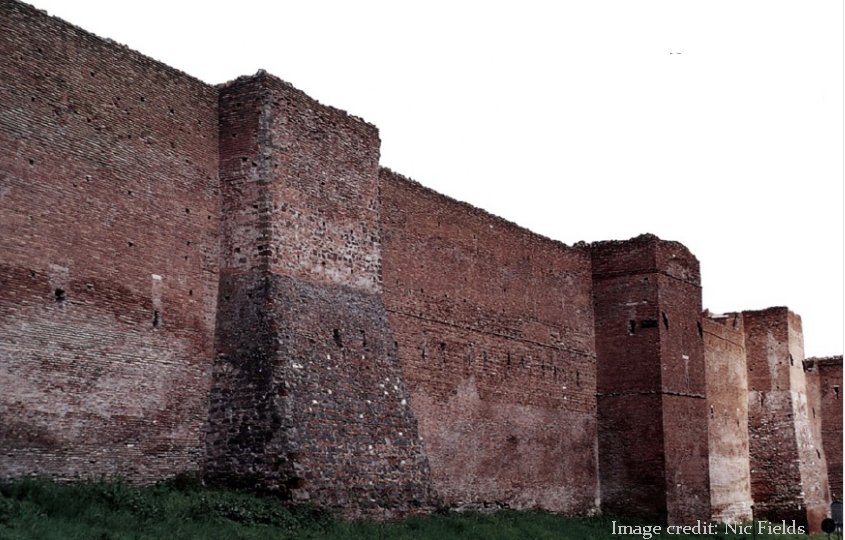 After years of internal conflicts, he tried to lead the empire out of the crisis.

Both in the east and west, the Roman Empire was surrounded by strong states that included the best and richest lands in the empire.

In order to be able to think of any action against the neighboring countries, Aurelian must first reinforce his position in the lands he already possessed.

At the end of 270 AD, Aurelian moved his troops to northern Italy to face the Vandals and Sarmatians and driving them out of the empire's territories.

In 271 AD, he defeated the Alemanni (Germanic tribes) forcing them to retreat from Italy, and then he restored the Empire's eastern provinces after his conquest of the Palmyrene Empire. A year later, he managed to reunite the west part of his country.

When he had the situation more or less under control, it was time for his next accomplishment. He began to construct 19-km (12-miles) long defensive walls around Rome in case the old structures surrounding the city would not be able to stop another attack from the enemies (especially Germanic tribes near the borders of the Roman Empire).

This new, much stronger fortification is known today as – the Aurelian Walls. 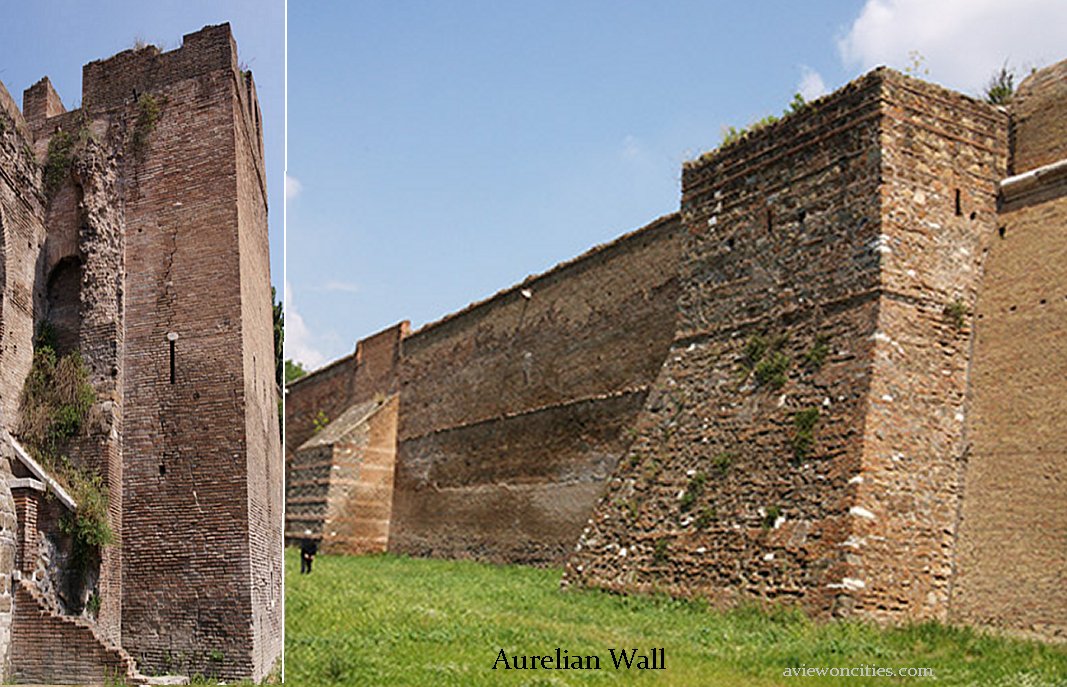 In “The City Wall of Imperial Rome", Ian A. Richmond describes the fortification:

“In the fifth century, the wall was renovated and its height was doubled to 52 ft. (16 m); it had 383 towers, eighteen main gates, and five posterns…”

There were built 116 latrines and 2,066 large external windows.

The construction lasted only a few years between 271 AD and 275 AD), due to the use of many preexisting neighboring structures. It was not, however, completed during the reign of Aurelian.

In 275, Aurelian marched with his troops towards Asia Minor, preparing another campaign against the Sassanid Empire but he never reached Persia. On September 25, 275 AD, he was murdered at Çorlu, Turkiet while waiting in Thrace to cross into Asia Minor. 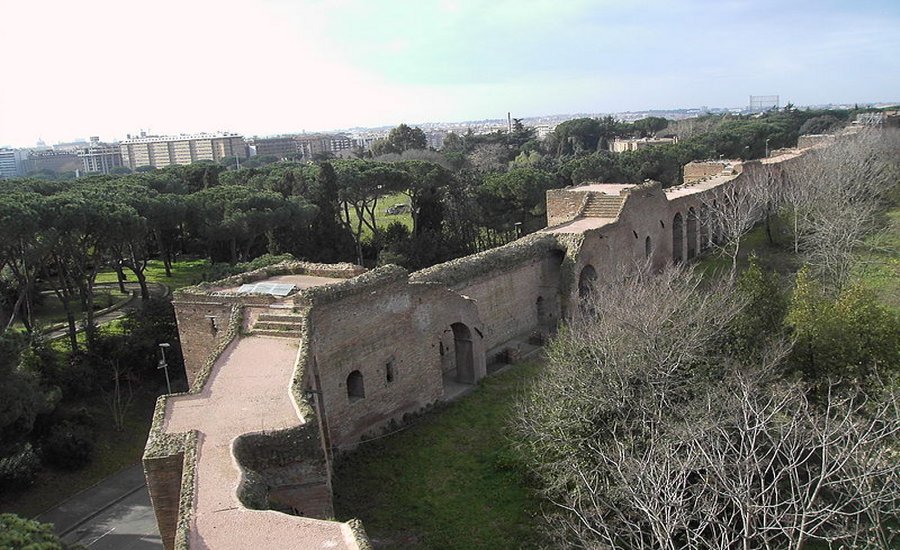 After Aurelian’s death, the structure was later systematically improved by his successor, Emperor Probus. It was significantly enlarged and repaired in the times of Maxentius (306–312) and Honorius (395–423), and the walls and gates were heightened.

Great Wall Of Gorgan: One Of The World’s Most Sophisticated Frontier Walls Ever Built Is Now Examined

The wall was not intended to withstand long-lasting siege warfare. The first priority was to defend the city of Rome against a sudden assault or raid by the barbarian tribes.

Despite the efforts, the fortification failed to stop the enemy and in 410 AD, Rome was plundered by the Visigoths. During the Gothic War in the middle of the sixth century, King Totila of the Ostrogoths (541–552), decided to destroy the walls to weaken the defense of the city. As the Greek historian Procopius reported, one-third of the Aurelian structure was devastated at the time, but it was not archaeologically attested.

However, it is known that Totila and his soldiers gained access to the city by climbing the Aurelian Walls under cover of night and opening one of eighteen gates, the Asinarian Gate.

Today the Wall that experienced several sacks of the city of Rome, still stands for more than two-thirds of its twelve mile circuit. The fortification is still well-preserved, compared to other urban fortifications of the period, mainly due to their use as Rome's mainfortification until the nineteenth century.