AncientPages.com - Vikramashila was one of the two most important centers of Buddhist learning in India during the Pala Empire, along with Nalanda University.

Vikramashila is a town situated in the state of Bihar, India. It lies at a distance of approximately 40 km from the city of Bhagalpur. The town is mainly renowned for being one of the most significant centers of Tantric Buddhism, in the 8th century AD. It houses the famous Vikramasila University, the main intellectual as well as a learning center of Tantric Buddhism. 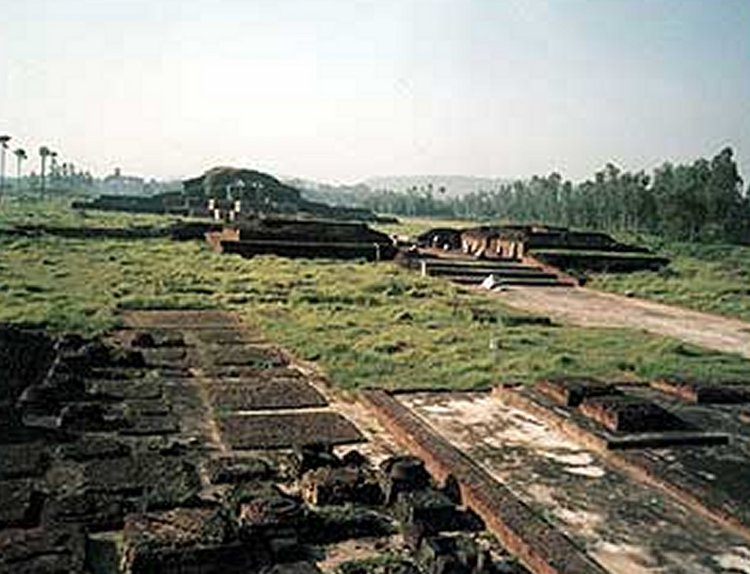 There was a university at Vikramasila

The University was built under the patronage of Dharmapala (775-812),  during the Pala empire and a Pala king, Dharmapala (783 to 820). Dharmapala was a great patron of Buddhism and a great follower of the Mahayana sect of Buddhism. He established this school in response to a supposed decline in the quality of scholarship at Nalanda.

He revived the Nalanda university and founded the Vikramshila university which later evolved into a great learning center of Buddhism. 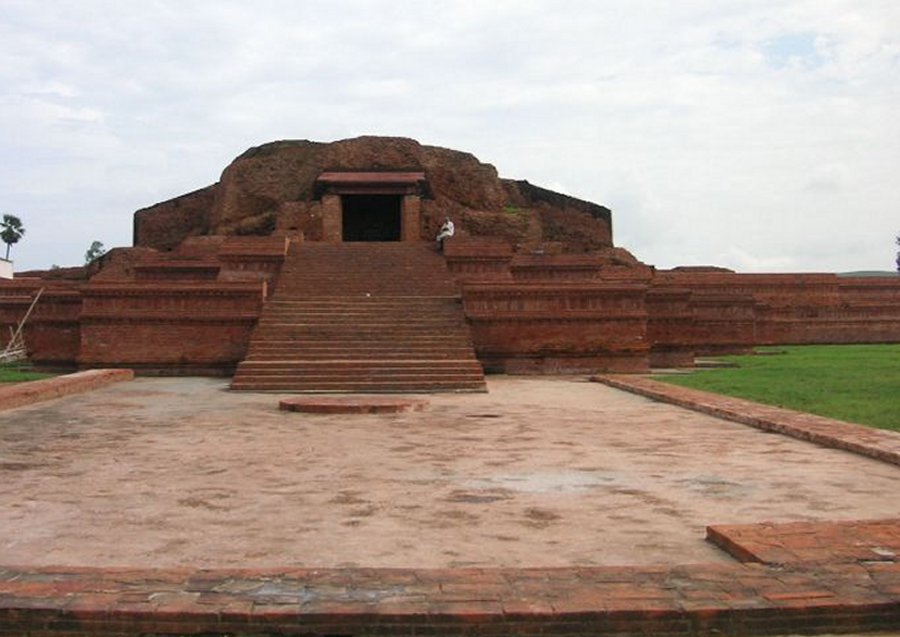 The university once attracted thousands of students and teachers from various parts of Asia. In its reputation and infrastructure, Vikramshila was equal to Nalanda and Odantapuri — two other ancient Buddhist universities in Bihar.

The center of the university once had a huge temple, adorned with a life-size copy of the Mahabodhi tree, a sacred fig tree located in Bodh Gaya, India. 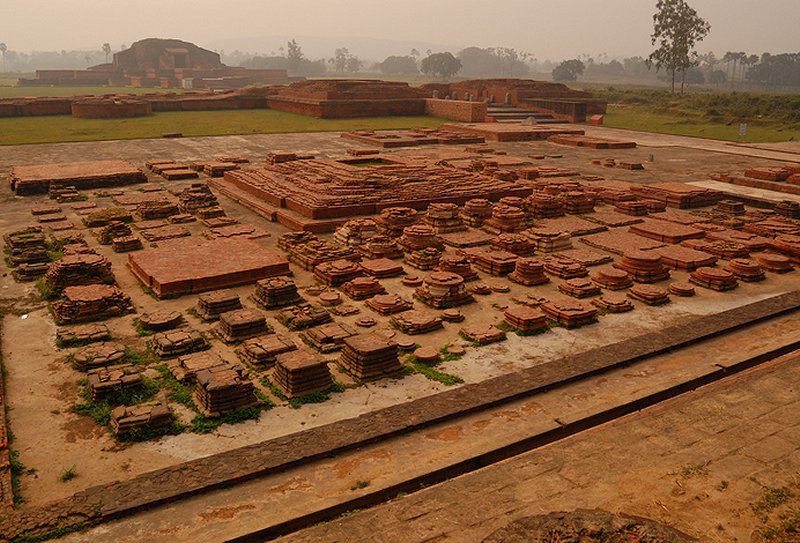 It is said that approximately 108 temples were constructed around the university. The entrance of the main temple stood guarded by two brilliant statues of Nagarjuna and another of the Bengali monk Atisa (982-1054), two great scholars of the Vikramasila University.

At the main entrance, there was also a dharmasala (rest-house )to accommodate those who arrived after the gates had been locked at night. A huge courtyard big was big enough to hold 8,000 monks.

Vikramashila was destroyed by Muslim invaders along with the other major centers of Buddhism in India around 1200.