AncientPages.com - According to available ancient references, Takshashila, was an early Buddhist center of learning. Scholars date back this ancient university to the 5th or the 6th century BC.

The university became a prominent center of learning at least several centuries before Christ, and maintained its reputation until the destruction of the city in the 5th century AD. 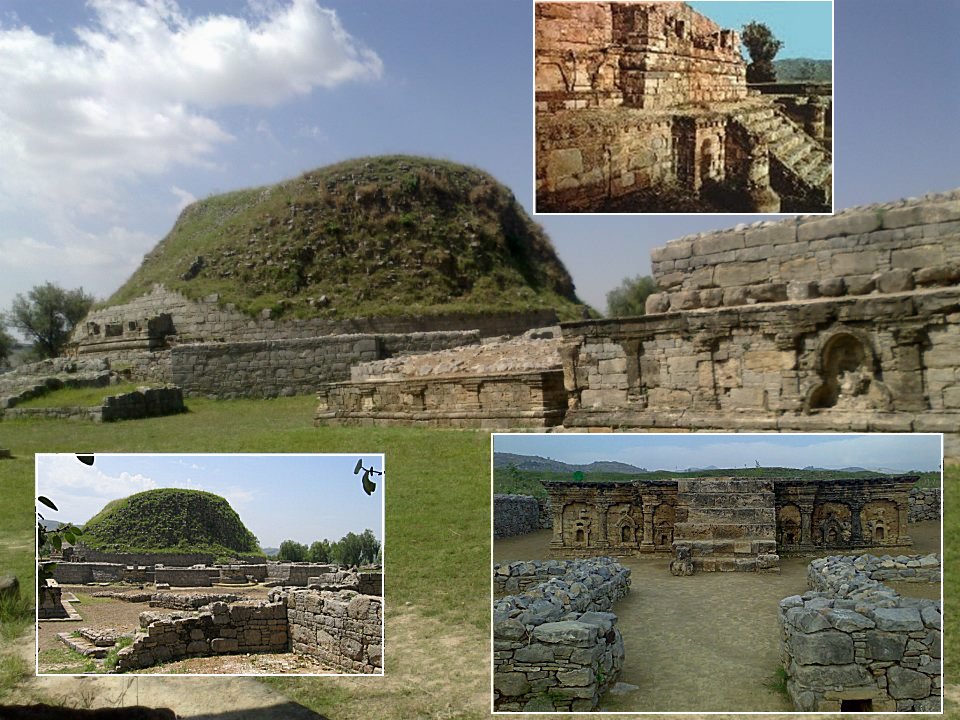 At ancient Takshashila University with more than 10,500 students (two out of three applicants rejected) came from within India and outside (Babylonia-now Iraq, Greece, Egypt, Syria, Asia Minor-now Turkey, Arabia, and China), to be taught by nearly 2000 master-teachers.

Taxila is said to have been founded by the son of the brother of the legendary hero Rama, the seventh avatar of the Hindu God Vishnu and the main figure of the Hindu epic Ramayana. 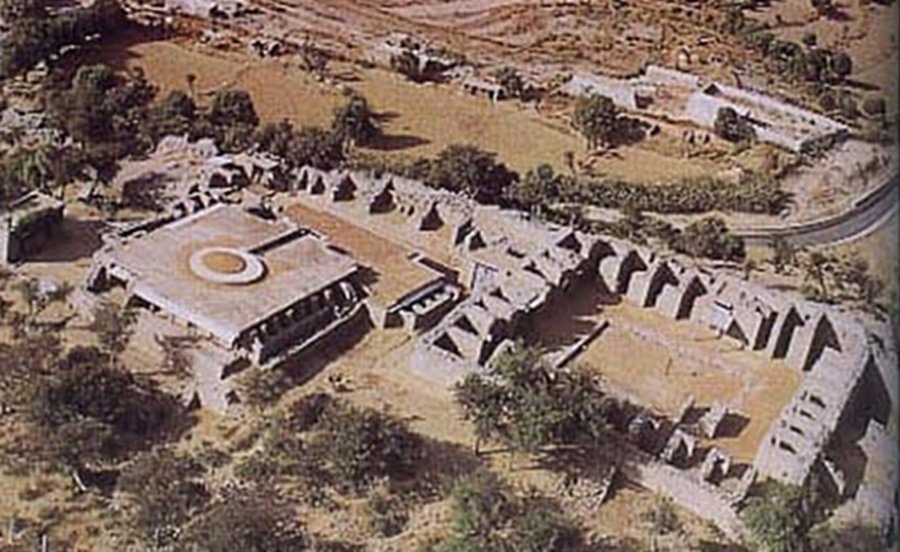 Takshashila ruins located in the Rawalpindi District of the Punjab province in Pakistan.

Not only Indians but also students from as far as Babylonia, Greece, Phoenicia, China, Arabia and Syria studied at Taxila and they could choose from a wide range of subjects such as Vedas, philosophy, medicine, surgery, language, grammar, politics, archery, warfare, astronomy, astrology, accounts, commerce, futurology, documentation, occult, music and dance.

All of the subjects were taught by experienced masters.

According to ancient references, when Alexander The Great’s forces entered Punjab in the fourth century B.C., Takshashila had already a prestigious reputation as a seat of learning and his way back, Alexander took many scholars from there with him to Greece.

Takshashila is described in ‘Jataka tales’ written in Sri Lanka and dated between 300 BC and 400 AD. The ‘Jataka tales’ are a voluminous collection of sacred Buddhist literature native to India, used widely in preaching by monks and unprofessional preachers in all Buddhist countries. Many stories  tell about the previous lives of the Buddha, in both human and animal form.

Buddhist monastery ruins located ancient Taxila, Punjab Province, Pakistan. Taxila is a town that is home to many World Heritage Sites that date back to 3rd century BCE to 3rd century CE. Image via wikipedia

However, Takshashila is best known because of its association with Chanakya (also known as Kautilya or Vishnu Gupta (c. 370–283 BC). Chanakya was an Indian teacher, philosopher, and royal adviser. He was initially a professor of economics and political science at the ancient Takshashila University in Takshashila (in present day Pakistan.)

Chanakya (or Kautilya), the Maurya Emperor Chandragupta and the Ayurvedic healer Charaka (Sanskrit Caraka), one of the principal contributors to the ancient art and science of Ayurveda, a system of medicine and lifestyle developed in ancient India studied at the famous Taxila. 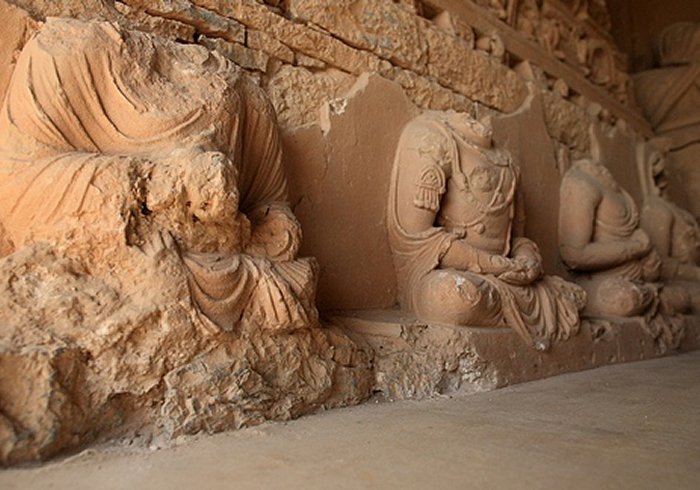 Generally, a student entered Takshashila at the age of sixteen, which was the minimum entrance age was 16 and there were 10,500 students.

The ruins of Taxila contain buildings, buddhist stupas located over a large area and a number of buddhist monasteries.

There is some disagreement about whether Takshashila can be considered a university. While some consider Taxila to be an early university or center of higher education, others do not consider it a university in the modern sense, in contrast to the later Nalanda University.

Undoubtedly, it was the renowned seat of Vedic learning of great importance in Buddhist tradition, both religious and historical.