AncientPages.com - A new study of Sumerian clay tablets has provided scientists with valuable information about medicine in Mesopotamia.

As previously discussed on Ancient Pages, medicine has a long history in the Middle and Near East. The earliest known medical records go back to the ancient Mesopotamia and begin in Sumer about 3,000 BC.

Among the more than 30,000 surviving cuneiform tablets, approximately a thousand of them deal with medicine and medical practices of the Sumerians.

A PhD student from Denmark has analyzed clay tablets written by Kisir-Ashur at the end of the seventh century BCE. Kisir-Ashur was a Sumerian doctor and he described his training and practice.

"The sources give a unique insight into how an Assyrian doctor was trained in the art of diagnosing and treating illnesses, and their causes. It's an insight into some of the earliest examples of what we can describe as science," Dr. Troels Pank Arbøll from the Department of Cross-Cultural and Regional Studies, University of Copenhagen, Denmark said. 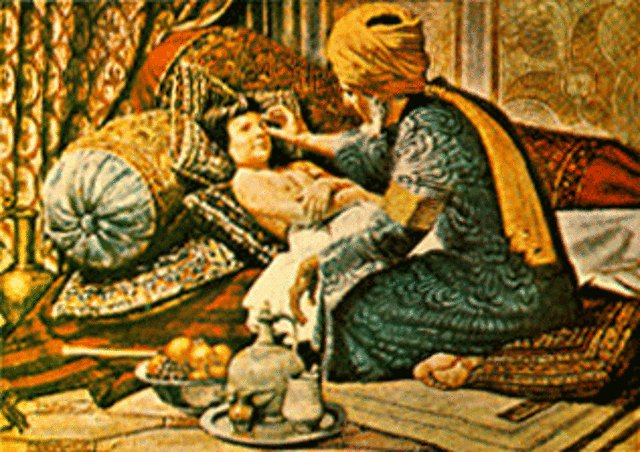 Kisir-Ashur's clay tablets reveal people in Mesopotamia believed disease was caused by supernatural forces, such as demons and gods. The distinction between what we today define as magic and medicine did not really exist.
To treat illness, doctors first had to identify the power that caused the illness. Next, medical agents were applied to heal the disease and its symptoms, alongside rituals to appease the gods. Doctors were familiar with  religious or magical rituals. 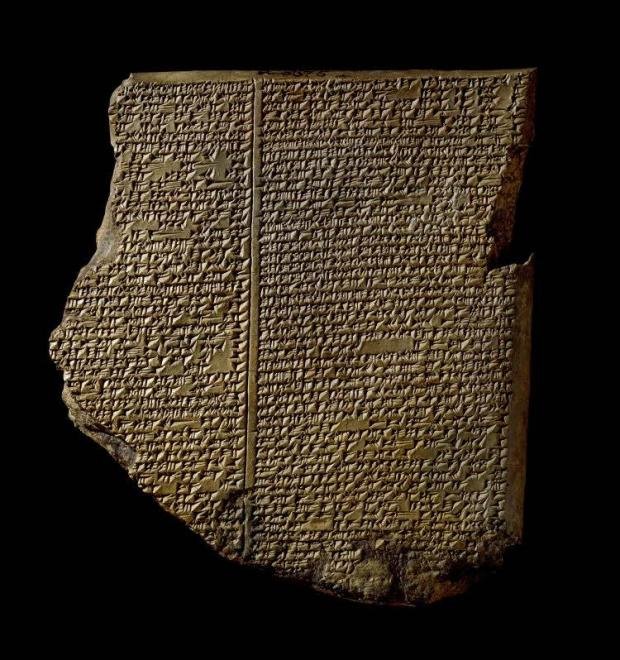 Today, it may sound almost unbelievable, but in those day spells of magic, incantations and prayers were practices necessary to treat illness that could have been caused by sinful or objectionable behavior, or was the result of witchcraft performed against the patient.

Kisir-Ashur worked also with plant-based medical treatments and Arbøll thinks the doctor studied the effects of venom from scorpions and snakes on the human body.

"Kisir-Ashur observed patients with bites or stings. Perhaps he did this to find out what the toxins had done to the body and from that, try to understand the venom's function," Arbøll said

The ancient Mesopotamians may have believed that some diseases and liquids were connected. This was partly based on the idea that human bile was toxic, Arbøll said. 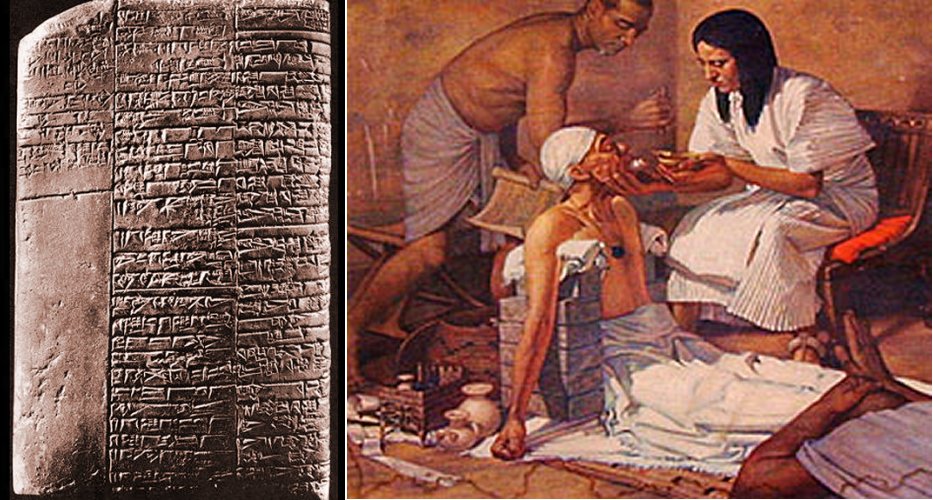 "At this time, bile is considered similar to a venomous substance. It can regulate certain bodily processes and could be the cause or contribution to the cause of an illness. This idea is reminiscent of the important Greek physician, Hypocrites' theory of humors, where the imbalance of four fluids in the body can be the cause of illness," he explained.

"However, the Mesopotamian conception of bile seems to differ from the Greek. Moreover, Hippocates lived some 200 years after Kisir-Ashur and the fall of the Assyrian Kingdom, so it is far from certain that the idea spread from Mesopotamia to the Greeks. But it would be interesting to investigate," Arbøll said.

Based on this discovery, researchers now believe these clay tablets could offer the most detailed accounts of ancient medical education and practice ever recorded.