Using satellite technology, USM archaeological team detected the wrecks of ancient ships embedded in the mud of an ancient river which once flowed through the oldest civilisation in Southeast Asia, “Kedah Tua”, thousands of years ago. 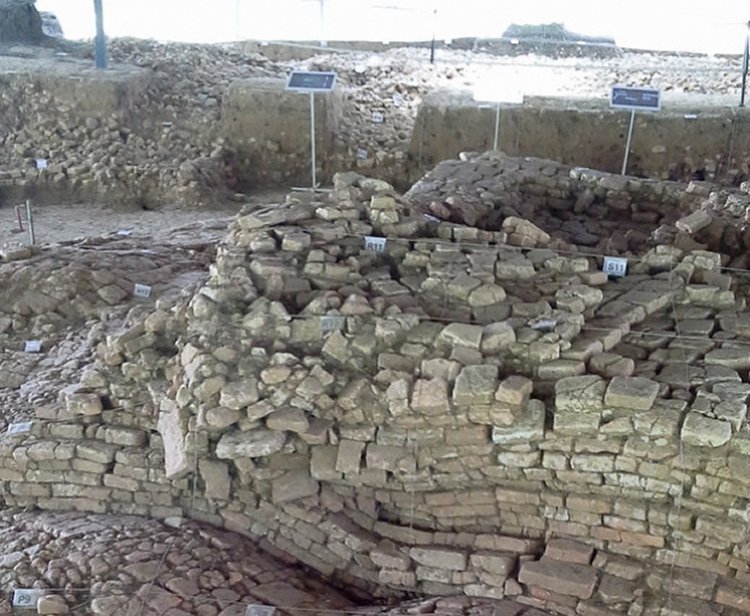 Researchers at Sungai Batu archaeological site, which is recognised as one of the oldest sites of human civilisation in Southeast Asia, have found some remains of an ancient ship. — Bernama pic

“All this while, the archaeologists were conducting research in the mangroves of the coastal areas, but with the use of satellite technology, (the archaeologists) were able to identify the exact location of the ancient river,” said Mohd Rawi.

According to him, the wrecks of the ancient ships were found embedded in a swampy and muddy area at the archaeological site, which thousands of years ago was a deep and wide river. 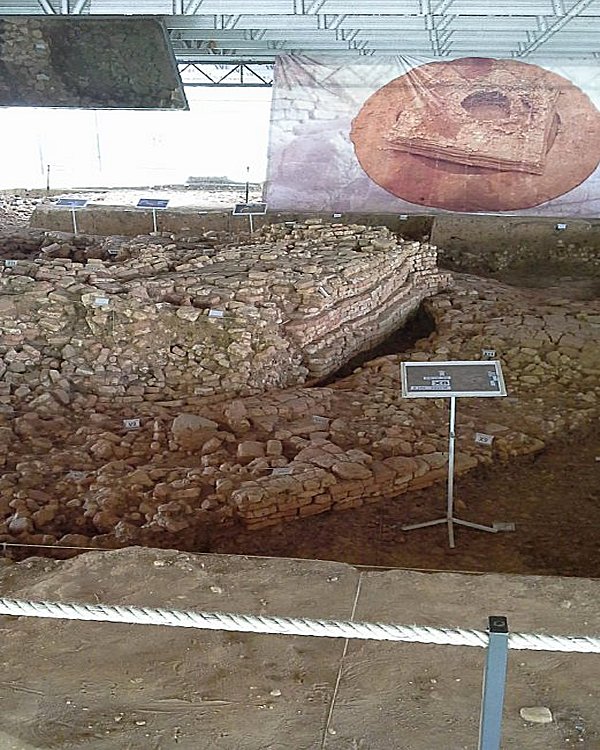 Archaeologists have unearthed wrecks of ancient ships embedded in the mud of an ancient river which once flowed through the historical site of 'Kedah Tua', thousands of years ago.

“We discovered the remnants of the ancient ships when conducting the geophysics analysis (in the Sungai Batu archaeological site). However, we need to do more research and analyses before a final decision can be reached,” said Mokhtar Saidin.

Nevertheless, the most important discovery was the circle monument. Probably used for worship, the monument was dated back to 110 AD or 1,900 years ago, according to the Optically Stimulated Luminescence technique.

The ancient ships were discovered about a year ago but researchers did not make an announcement until now. The site is located in an oil palm plantation near Sungai Petani, in which researchers have since 2009 been discovering various relics over 1,900 years old (110 AD).

The site has been verified to be an older civilisation, compared to Angkor Wat in Cambodia and the Borobodur Temple in Indonesia, which were built in the ninth and 12th century respectively.

On efforts to retrieve the ships, Mohd Rawi said discussions should be held between the state government and the Federal Government, as well as agencies involved due to its expected high cost.