AncientPages.com - On October 29, 539 BC, Cyrus the Great, founder of the Persian Empire) entered the capital of Babylon and detained Nabonidus, who along with his son  Belshazzar had been mostly unpopular figures.

Cyrus also allowed the Jews to return to their land.

It is said that Cyrus the Great to have liberated the Jews from the Babylonian captivity to resettle and rebuild Jerusalem, earning him an honored place in Judaism. 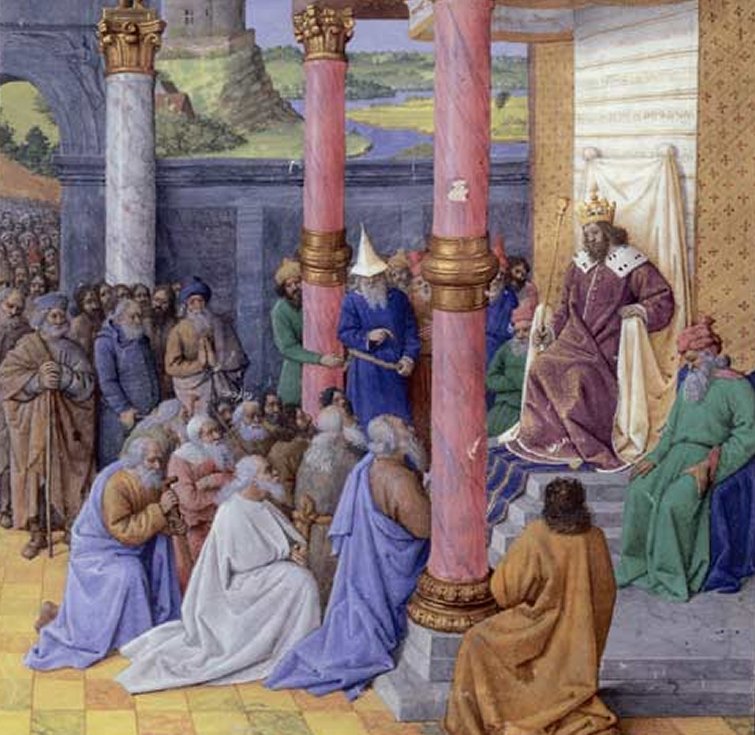 Cyrus the Great is said in the Bible to have liberated the Jews from the Babylonian captivity to resettle and rebuild Jerusalem, earning him an honored place in Judaism. Image via wikipedia

One of the first things that Cyrus did after the fall of Babylon was to issue a decree allowing the Jews to return to Palestine and to rebuild the Temple in Jerusalem.

"Thus says Cyrus king of Persia, 'The Lord, the God of heaven, has given me all the kingdoms of the earth, and He has appointed me to build Him a house in Jerusalem, which is in Judah. Whoever there is among you of all His people, may the Lord his God be with him, and let him go up.'" (2 Chronicles 36:22-23).

This decree was not an isolated act of kindness just to the Jews, but rather was the general policy of Cyrus. He realized that it is much easier to rule people who are happy in their own homes and who are not trying to overthrow their rulers.

Cyrus also realized that a tribute-paying nation would be more profitable than a devastated country. Thus, he looked forward to turning the desolation into a profitable source of revenue.

Tags:Cyrus the Great, Israel, Jerusalem, liberation of Jews, of Jews, Return of Jews