AncientPages.com - On June 4, 1798, Casanova – the famous seducer and adventurer, dies in a Castle in Bohemia.

Giacomo Casanova died alone at the advanced age of 73 years in the Duchcov Chateau, where he spent the last 13 years. 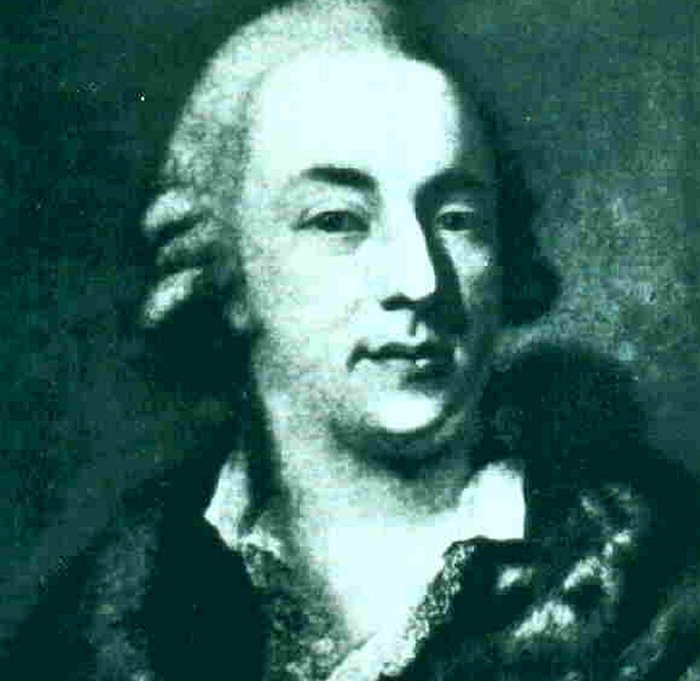 Wealthy mason, a cabalist, and eccentric Count Joseph Karl von Waldstein owned the castle and gave Casanova a job with a good salary.

Casanova was a famous 18th-century Italian adventurer born into a Venetian actor family. As a young man, he studied for the priesthood in Padua but was expelled for his diverse shameless activities.

Depending on circumstances, Casanova used more or less fictitious names such as baron or count and often signed his works as Jacques Casanova de Seingalt after he began writing in French following his second exile from Venice.

He also supported himself by cheating the local nobility with magic tricks, fake alchemy, and vague occult mysticism.

He was even convicted of witchcraft by the Inquisition in 1755 and imprisoned. Still, he managed to escape and flee to France, where he wrote a pamphlet that led to his sudden popularity.

He has become famous for his often complicated and elaborate affairs with women, so his name is now synonymous with "womanizer."

He was widely associated with European royalty, popes, cardinals, and celebrities such as Voltaire, Goethe, Pope Clement, and Mozart.

He wrote, "Histoire de Ma Vie" (Story of My Life), which is both a memoir and his autobiography.

It's a portrait of the social history of the Enlightenment period in continental Europe.

The manuscript is believed to have been given to Casanova's nephew, Carlo Angiolini, in 1798. The manuscript contains pages not previously read or published.

Once more impoverished, Casanova ended his days as the librarian to the Count of Waldstein in the castle of Dux, Bohemia (now Duchcov, Czech Republic).

Laurence Bergreen - Casanova: The World of a Seductive Genius