Conny Waters - AncientPages.com - There are many secrets deep beneath the waters, but it is not often we report about ancient cities that are deliberately submerged.

Hidden 130 feet underwater beneath the Qiandao lake (Thousand Island Lake), between the Five Lion Mountain, in the eastern province of Zhejiang is the so-called Lion City, or "Shi Cheng" in Mandarin. 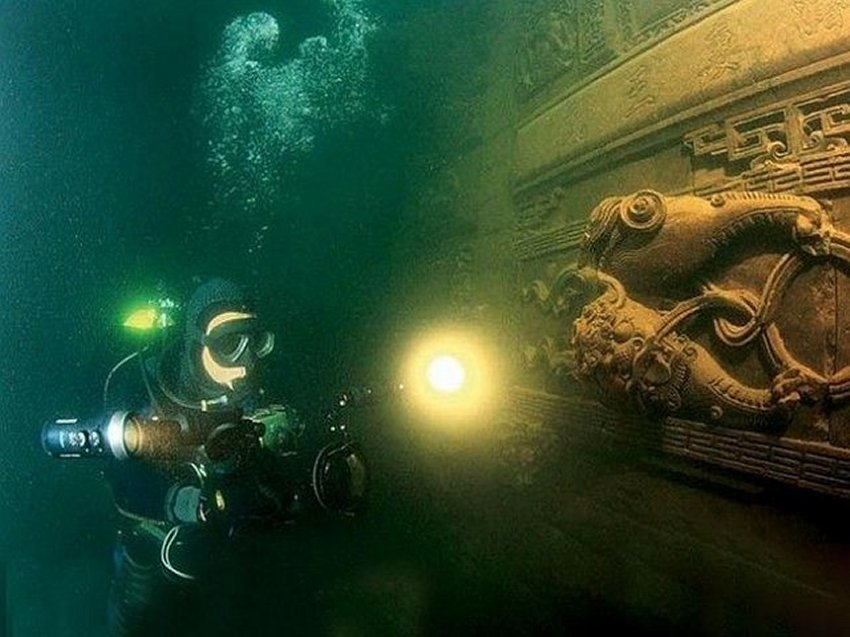 The city was as built in the Later Han dynasty in 208 AD. It remains undisturbed from the surface at a depth of 26-40m, and has provided scientists and archaeologists a glimpse into what life in ancient China was really like. 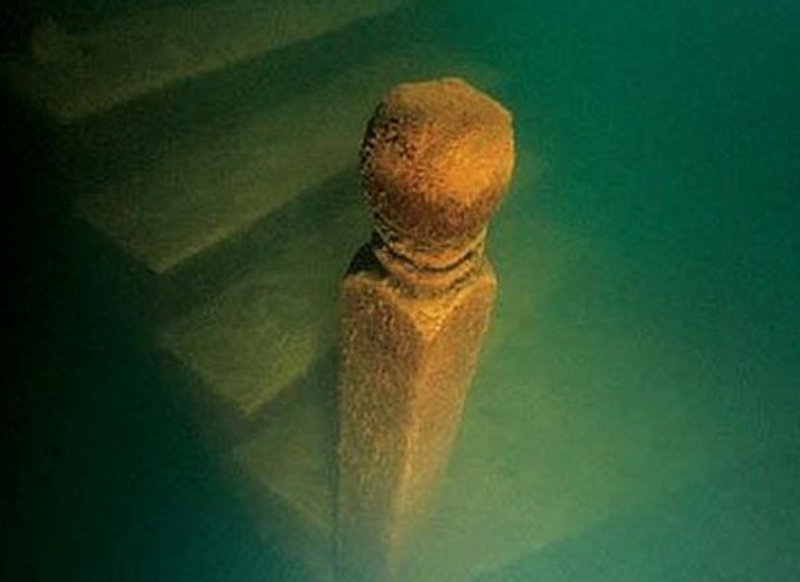 It vanished from view 53 years ago. Source: Picture Media 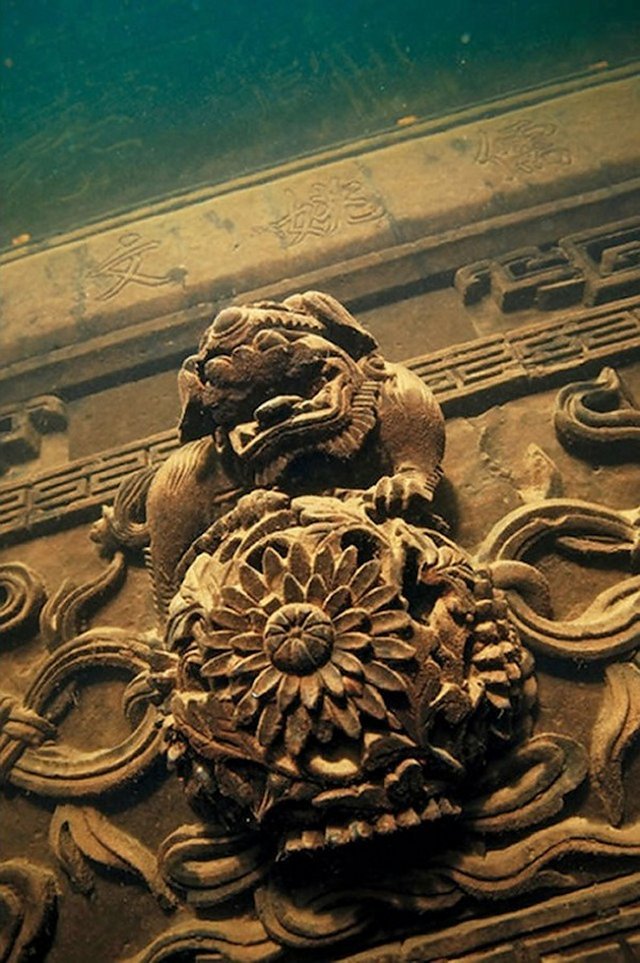 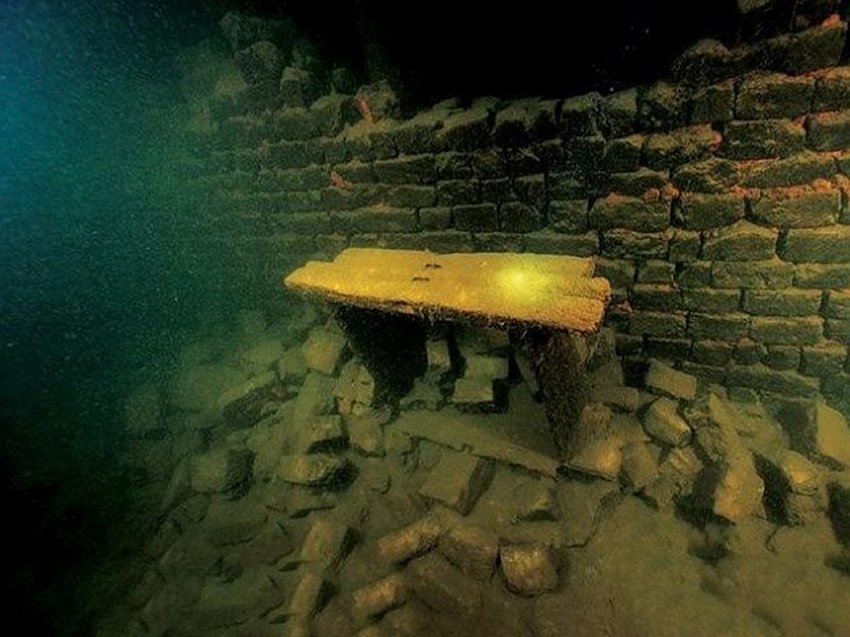 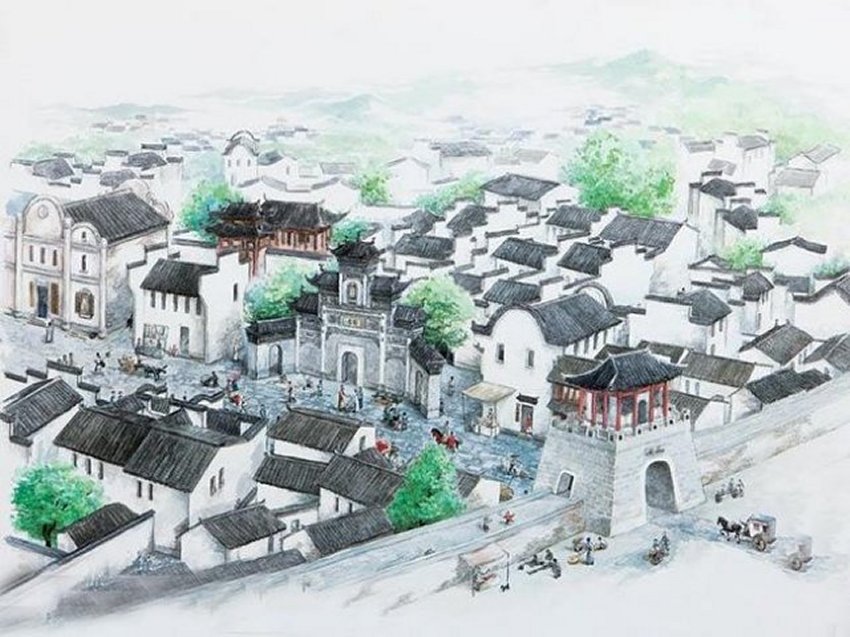 Many of the intricate stone carvings and guardian lions that were scattered around the city are still perfectly intact.

Some say the ruins are almost in too good condition to be real. Other say the buildings are intact because they were not exposed to the wind and Sun.

This beautiful ancient city vanished without a trace 53 years ago. 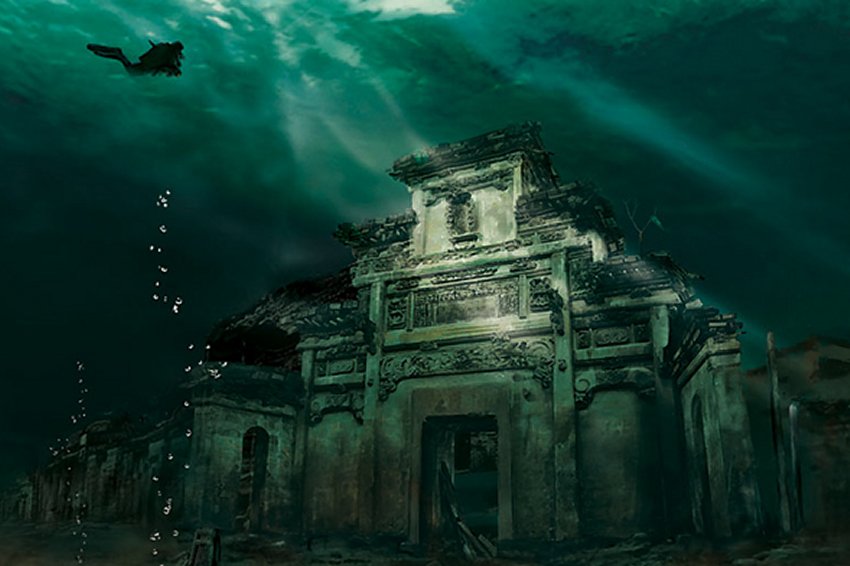 Seen from the pictures of Shicheng City under water, the remains of the once prosperous city still appear as magnificent as they were thousands of years ago. Photo: Chinese National Geography.

It happened because the Chinese government decided they needed a new hydro-electric power station.

The city was directly in the firing line and was flooded when its valley was turned into a man-made lake.

In time, when the water rose, the city was left at the bottom of this new-found body of water.

It is estimated that Shi Cheng, which was founded about 1300 years ago, now lies between 26 and 40 metres beneath the gorgeous Thousand Island Lake.

But it has a new lease on life now, having resurfaced as an adventure park for tourists and a dive site for those who would like to get a closer look at these gorgeous ancient buildings.