AncientPages.com - A 2,500-year old mummy has been found in an ancient Egyptian coffin that was mistakenly classified as empty 150 years ago.

The sarcophagus was one of four ancient and intricately designed Egyptian coffins acquired around 1860 by Charles Nicholson, a former chancellor of Sydney University. Inside three of the coffins were full-bodied mummies, but the fourth coffin was believed to be either empty or filled with debris. No-one bothered to open the sarcophagus and investigate its contents. 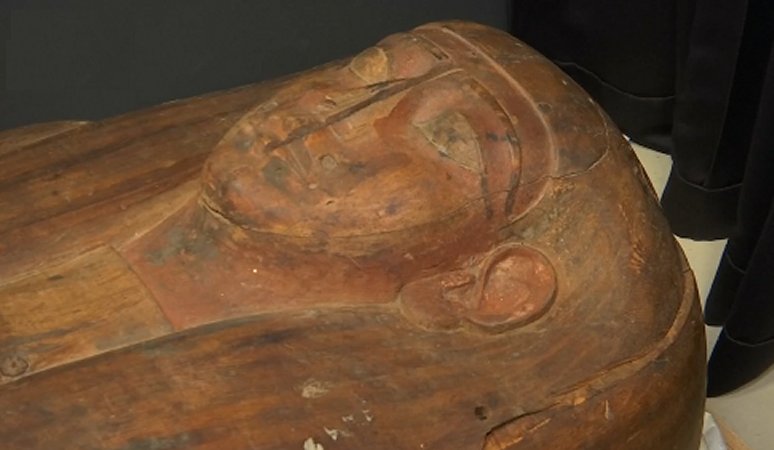 However, scientists have finally removed the lid to the coffin and to their surprise they discovered it contained an ancient mummy.

According to Jamie Fraser, the lead investigator and senior curator at Nicholson Museum in Sydney, the mummy is of a single human, an adult probably around the age of 30.

“Hieroglyphs show the original occupant of the coffin that dates back to 600 BC was a priestess called Mer-Neith-it-es. Egypt was then ruled by native Egyptians,” USA Today reports. 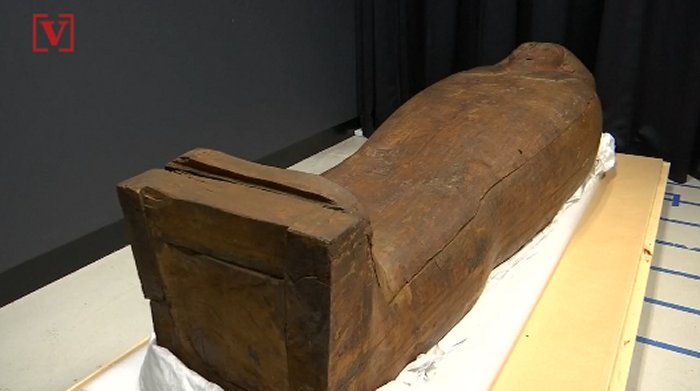 “We know from the hieroglyphs that Mer-Neith-it-es worked in the Temple of Sekhmet, the lion-headed goddess. There are some clues in hieroglyphs and the way the mummification has been done and the style of the coffin that tell us about how this Temple of Sekhmet may have worked,” Fraser said. 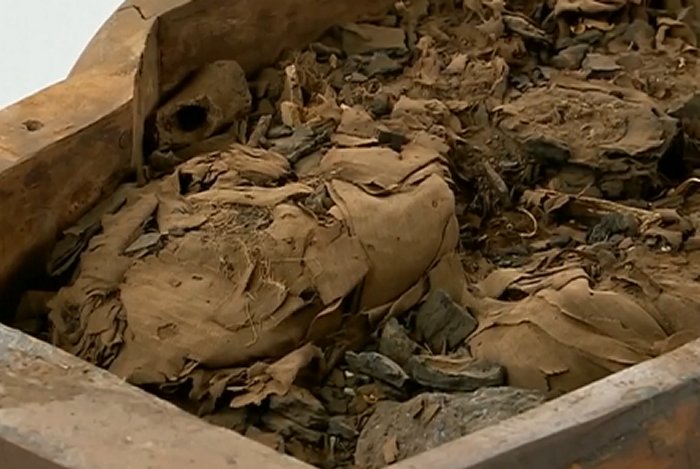 Unfortunately, the mummy was "heavily disturbed" and likely robbed for jewels and amulets by tomb raiders, but scientists think this discovery is rare opportunity to test the corpse that could help unlock mysteries around ancient Egypt.

"We can start asking some intimate questions that those bones will hold around pathology, about diet, about diseases, about the lifestyle of that person,” Fraser said.