AncientPages.com - On July 29, 615, K’inich Janaab’ Pakal ascended the throne of the Mayan city-state of Palenque, at age 12, Pakal ruled until his death.

During his 68-year long reign from 615 to 683 CE, Pakal supervised the construction or extension of several of Palenque's most important surviving inscriptions and architectural monuments. 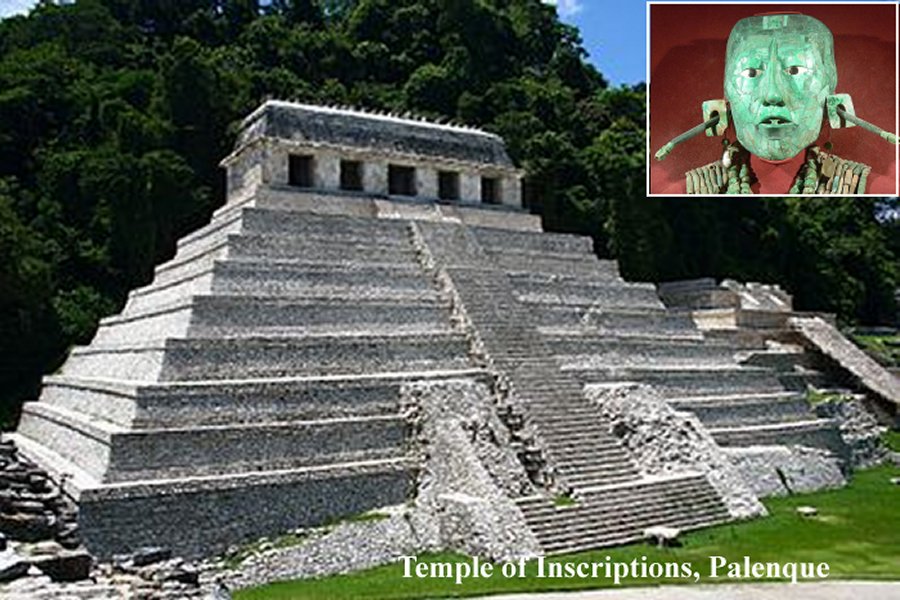 Lord Pakal was the founder of the Mayan Empire and the first king of the Mayans and he was considered the most famous of all Mayan kings.

He is known under several others names such as Pakal the Great, Sun Shield, 8 Ahau or simply Pacal.  His mother Sak K'uk' preceded the young Pakal as a ruler and upon his maturity, power was transferred to him on July 29.

He expanded Palenque's power in the western part of the Maya states and initiated a building programs such as temples, palaces and the central complex, ‘The Palace’, which was enlarged and remodeled. 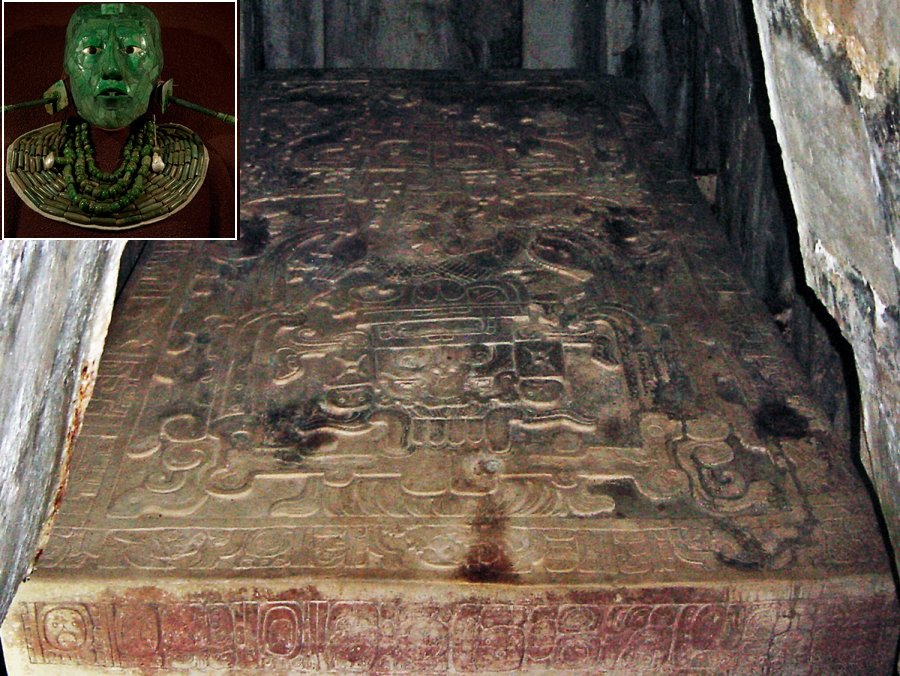 Pakal II actual tomb at the bottom of the temple of the Inscriptions.

After Pakal's death at the age of 80, the power was transferred to his son K'inich Kan B'alam. Pakal was buried in the Temple of Inscriptions, the largest Mesoamerican stepped pyramid structure at the pre-Columbian Maya civilization site of Palenque, located in the modern-day state of Chiapas, Mexico.

Teotihuacán: Enigmatic “Birthplace Of The Gods” And Place Of Horrific Sacrifices

It was long believed that Pakal was nothing more than a legend. Everything changed in 1948, when Mexican archaeologist Alberto Ruz Lhuillier found a mysterious tomb that possibly holds the remains of the great Maya.

The tomb was finally uncovered in 1952. Thes skeletal remains were still lying in the coffin, wearing a jade mask and bead necklaces, surrounded by sculptures and stucco reliefs depicting the ruler's transition to divinity and figures from Maya mythology.

The discovery of his tomb remains one of the most spectacular finds of Maya archeology.