The 6-meter well has been found on a historical hill called “Ashraf”. 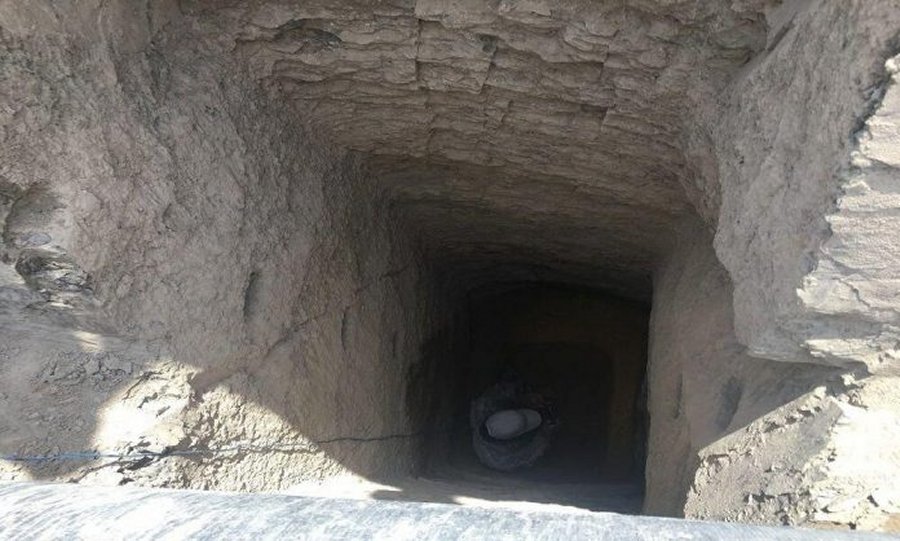 Researchers say the square stone well is historically very valuable in terms of its physical shape and form. The well is dug among the rocks and is six meters deep, according to source.

Alireza Jafari-Zand, Head of the Ashraf Hill Archaeological Team, told IRNA that the hill’s archeological findings date back from the Achaemenid period to the 12th century.

He said a valuable piece of pottery was also discovered above the stone well which is of great historical significance. 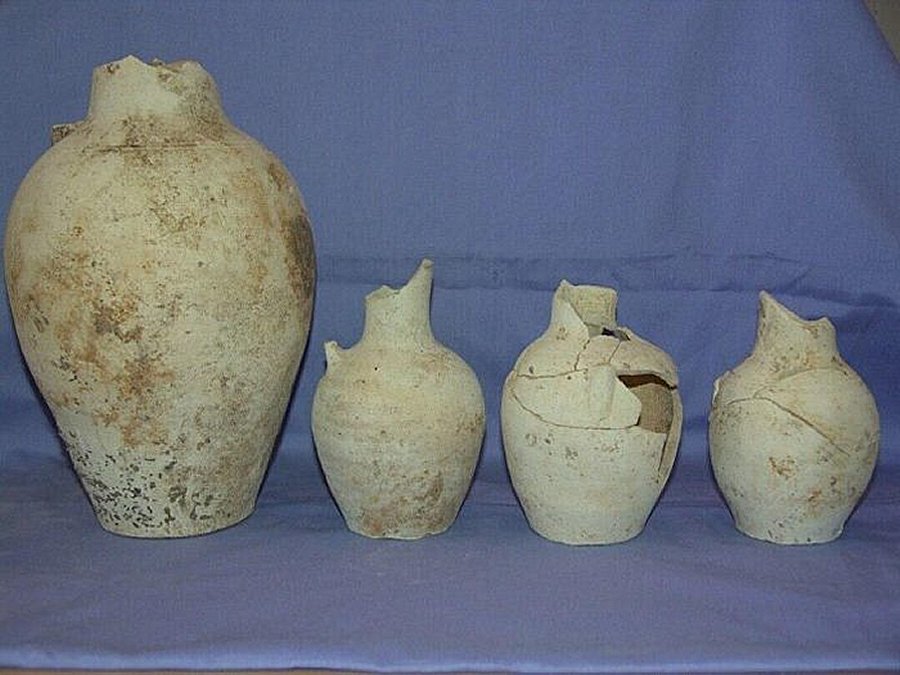 “Excavations on Ashraf Hill began in 2010 and lasted for six seasons. Now, with the operation to save the historical works of the two hills of Jey and Ashraf, important objects were found that could help us in the excavations of the seventh season.”

He further noted that the pottery found in the projects is amazingly undamaged and they can help a lot to say the exact age of the ancient site of Ashraf and Jay. The artifacts found in this area belong mostly to pre-Islamic periods up to the 5th century AH, he reiterated.

Jafari-Zand further emphasized that Isfahan owes its historical identity to these two hills saying Ashraf and Jay Hills have been linked and are part of a cultural area.
However, the two hills are now separated by a rural road, which has been turned into a street.

Isfahan has a long history of habitation, which can be traced back to the Palaeolithic period. Recent discoveries archaeologists have found artifacts dating back to the Palaeolithic, Mesolithic, Neolithic, Bronze and Iron Ages. As to the later historical periods, a locality and settlement that became the city of Isfahan, gradually developed over the course of the Elamite civilization (2700–1600 BCE).

According to this archaeologist, the only place where archaeological excavations have been carried out in Isfahan in the past was the Atigh Grand Mosque, where only two or three pieces from the Sassanid era had been identified, and the rest were from the Islamic period.

“In these excavations, the archaeological team reached a pool and the half-finished building of Ashraf Palace which belongs to the 12th century AH. The most important achievement of the previous excavations on Ashraf Hill, however, was the discovery of parts of the Sassanid fortress that can be seen now near Moshtaq II Street.”

So far, over 22,000 monuments and historical works have been identified in Isfahan province, 1,850 of which have been nationally registered.