Thalia Lightbringer - AncientPages.com - Many people recognize the Seal of Solomon or Star of David, and may have some vague idea of what it might mean. Some may think of it alternatively as like a pentagram and associate it with occult arts. 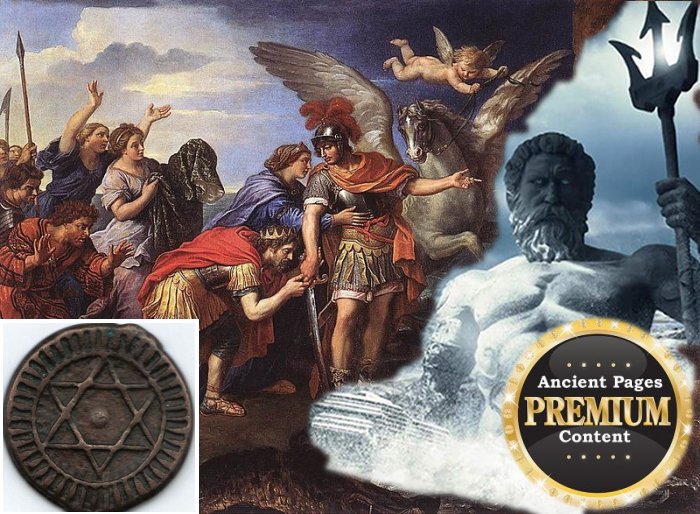 This symbol is often seen  as something important in movies concerning magic, witchcraft or religion. However few are aware of this six-pointed star's true significance to ancient people.

What is the connection between this symbol and the ancient elements, and what does any of that have to do with Andromeda?

In ancient times, people tried to understand their world and classify things in it according to similarities and differences. The Chinese first tried to put everything into two categories, Yin and Yang, basically a system describing opposites. For example: Yin is feminine and passive, Yang is masculine and active. Yang is hot and dry, Yin is wet and cold. Various other qualities were assigned to these two categories in an attempt to define the nature of things.

However, the Yin-Yang system did not adequately describe and properly classify everything. What do you do with something that seems to have both feminine and masculine qualities, for instance? What if a thing is hot but also wet, or dry but also cold? So, the five-element system was born.