Ellen Lloyd - AncientPages.com  - There are many interesting and well-documented encounters with ancient giants in North America and today it is time to present one such case. This meeting took place in the vicinity of Tampa Bay and many who came in contact with these aggressive giants died, but some managed to survive and that is thanks to them we can learn what happened.

Who were these giant Indians and why were they so hostile? We know from our previous article that when Spanish Conquistadors encountered natives in Guayaquil, Ecuador in 1543, they were told a tribe of giants once inhabited the Indians’ land. These horrifying giants had been killed by fire from the sky. 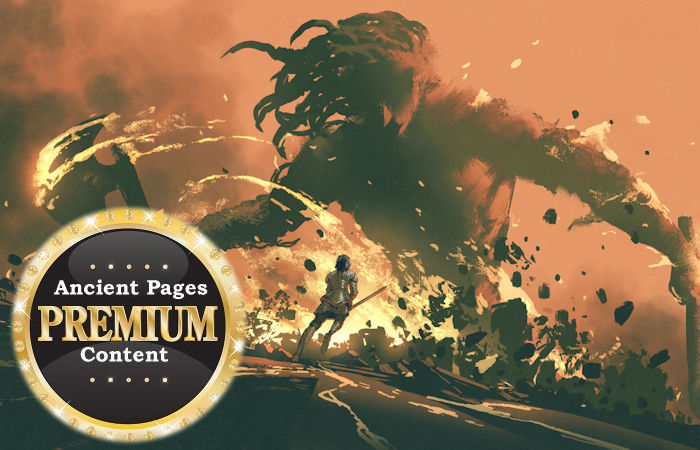 The Spaniards were amused by this tale. Obviously the locals were fabricating stories to gain their attention. But then their attitude changed. The Indians were very convincing and perhaps there was a reason not to dismiss this story about men of giant stature as a fantasy after all. Could some of them have survived and escaped to North America?